According to the Sanders County Wildland Fire Information Facebook page, a lightning strike sparked a two acre that can be seen from the Hot Springs area. It’s burning in Garden Creek and is being staffed by a 10-person crew and a Type 4 engine.

Two other small fires that are under the Bureau of Indian Affairs are also being managed — one in Revais Creek and the other along the Cutoff Road. Both of those fires have been limited to less than two-tenths of an acre and are in patrol status — as are the Highway 28 fires from earlier last week.

Meanwhile, a crew of firefighters spent Sunday night on the one-acre Lynx Fire in the Cherry Creek drainage and a fire in the Buffalo Bill area.

Two fires discovered earlier last week in the Big Hole Peak area have been contained and either declared out or put into patrol status. 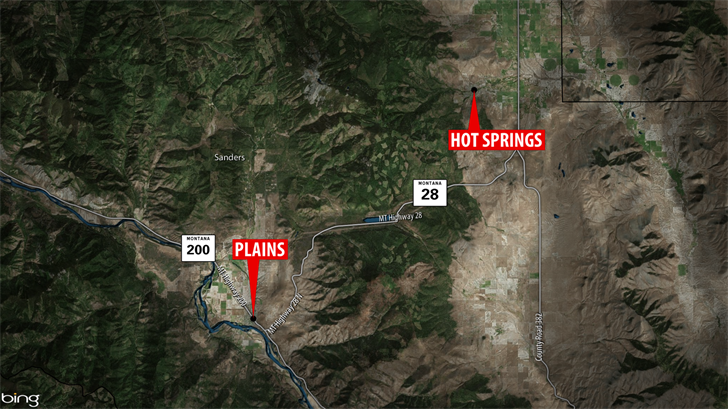