GREAT FALLS – A woman was sentenced on Wednesday in connection with the death of her child in 2016.

Misty Marie Cutburth was sentenced to 10 years, with all time suspended, to the Montana State Prison. She also must enroll in drug treatment court and successfully complete it or she will be sent to prison.

She previously pleaded no contest to criminal endangerment for the death of her 10-month-old daughter who authorities said died of hypothermia.

Before sentencing, the prosecution stated that the Department of Family Services says Cutburth has been seeking more services than they have been requiring, and she has been forthright with her treatment providers.

Both attorneys also addressed the difficulties in the case.

Judge Greg Pinski stressed the case has always been a criminal endangerment case, not a homicide case.

"The bottom line is that the Legislature will not allow this court to send a non-violent first-time felony offender to prison when lower costs and more effective community supervision options are available. For those who would want the defendant to go to prison, under our system it simply would not happen," Pinski said.

Pinski added that treatment court is not an easy way out, and it is one of the most difficult programs in the justice system. 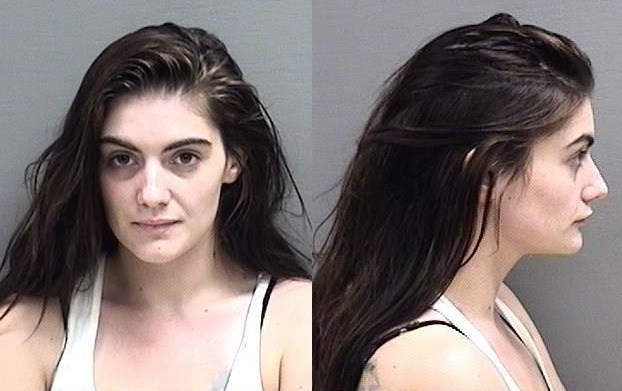