Fire managers report that the blaze has held steady at a little over 2,000 acres burned with containment growing to 35%.

A total of 210 people assigned to fight the fire which broke out on July 29th.

Firefighters once again took advantage of the cool evenings and more mop-up operations were completed on the west perimeter of the fire.

Personnel from the CSKT Division of Fire and a Type 3 Incident Management Team continue work on the fire burning at elevations above 5,000 feet in steep and rocky terrain.

The following roads have been closed in the vicinity of the Garden Creek fire: 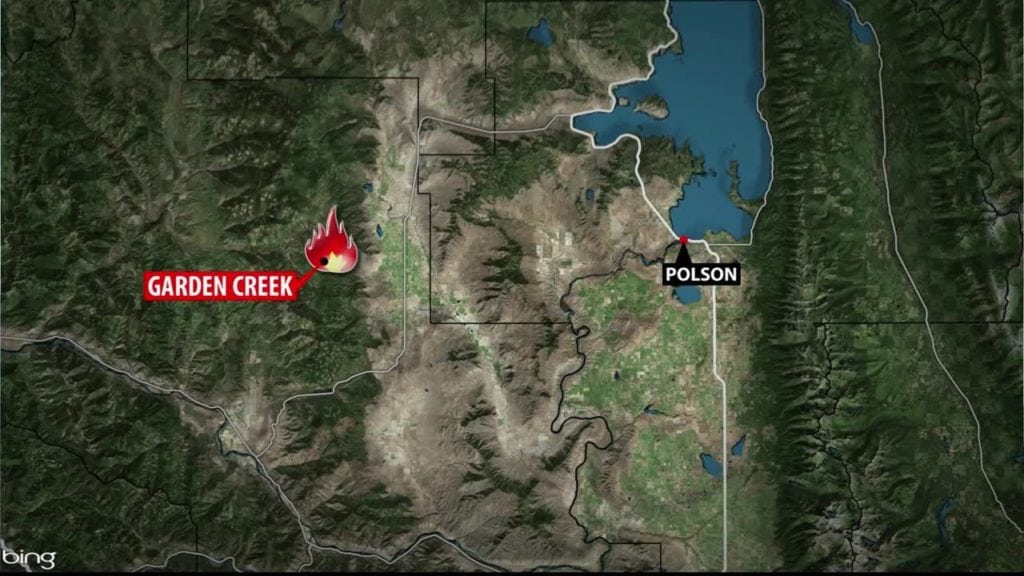