Another round of vandalism that took place late last week at EmpowerMT’s multi-colored crosswalk which was recently installed to show support for the LGBTQ community.

A group of motorcyclists purposely stopped and “burned out” over the crosswalk with witnesses saying the group continued to do damage, until multiple bystanders stood by to protect the crosswalk.

The Missoula Police Department is using pictures and video to identify vehicles that have caused damage and to potentially charge the vandals with a misdemeanor.  One witness says he doesn’t understand why this has become such a hot button issue.

“Leave it alone. It doesn’t matter. If you go out of your way to spend time doing burn outs across it to show off for you buddies…it’s just dumb,” witness Nathan Gutierrez told MTN News. “Grow up. Go do some cruising and have some fun, but you don’t have to cause an underlying issue right now.”

“I got 30 some messages so far from people. People are saying, ‘if I see you downtown, I’m going to kick your teeth in’ and stuff like that — just because I filmed something that is completely disrespectful. And that’s the reason I filmed it.”

Many folks have raised concerns over the crosswalk using taxpayer dollars, but EmpowerMT raised the money themselves and hired a private contractor to do the work. The group  also received permission from the City of Missoula and put in a citizen request for placement assistance in setting up the crosswalk.

EmpowerMT Youth Programs Director Claire Michelson says the hate toward the art installation is sparking a much needed conversation about the acceptance of the LGBTQ community.

“We know this is a form of artful expression and symbolism, but we still think that’s really powerful. Look at how much discussion this has already created and that means it’s powerful and it’s important to us,” Michelson said.

EmpowerMT is still working out the details on how they will fix the newly installed Rainbow Crosswalk.

The Missoula Police Department is asking for your help in identifying the drivers of the vehicles. Anyone with information is asked to contact Officer Ethan Smith at (406) 552-6335.

MISSOULA – EmpowerMT installed a crosswalk near the Missoula Art Museum to show support for the LGBTQ Community on August 18th.

But just days after being installed, new video shows the crosswalk being vandalized by a group of motorcyclists.

EmpowerMT says no taxpayer money was used to install the sidewalk and none is being allocated for future maintenance costs.

EmpowerMT still isn’t exactly sure how the crosswalk is going to be fixed, but they said that the city might be able to clean it for them.

Below is a video of a second case of vandalism at the rainbow crosswalk. This video was recorded on Thursday night.

Missoula Police released the following images Friday, taken near the Missoula Art Museum, of vehicles that they are looking for in possible connection with the incidents. 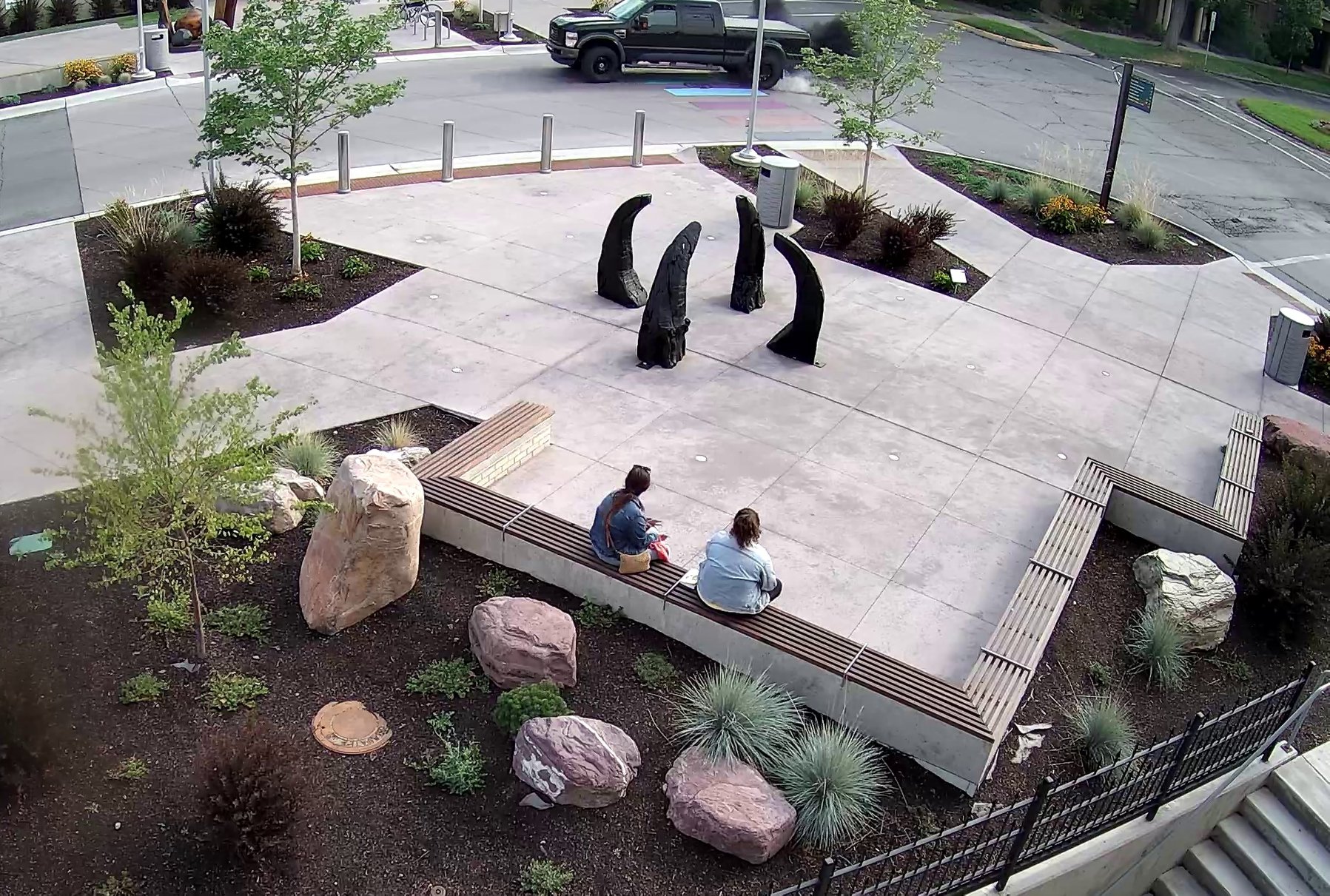 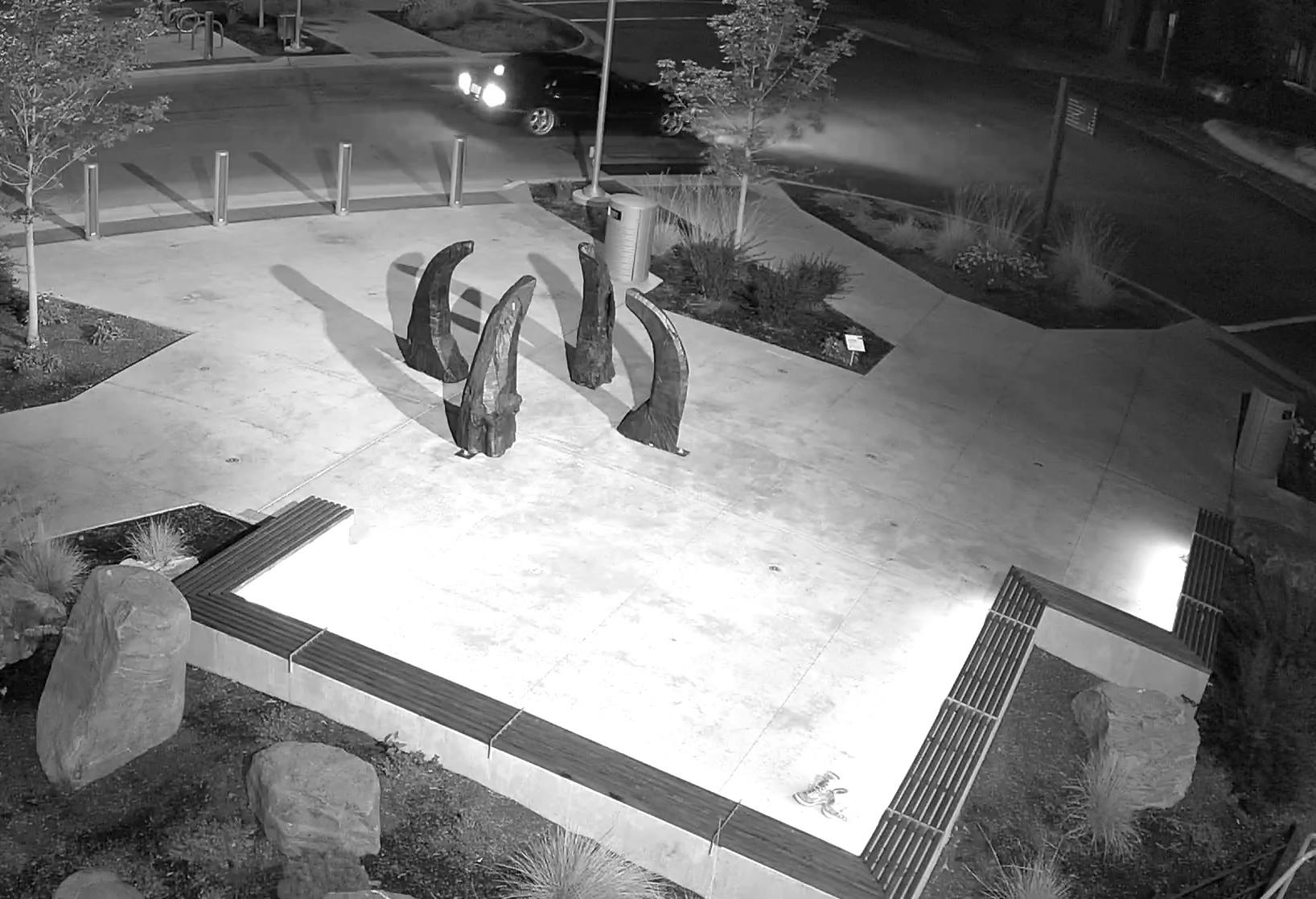 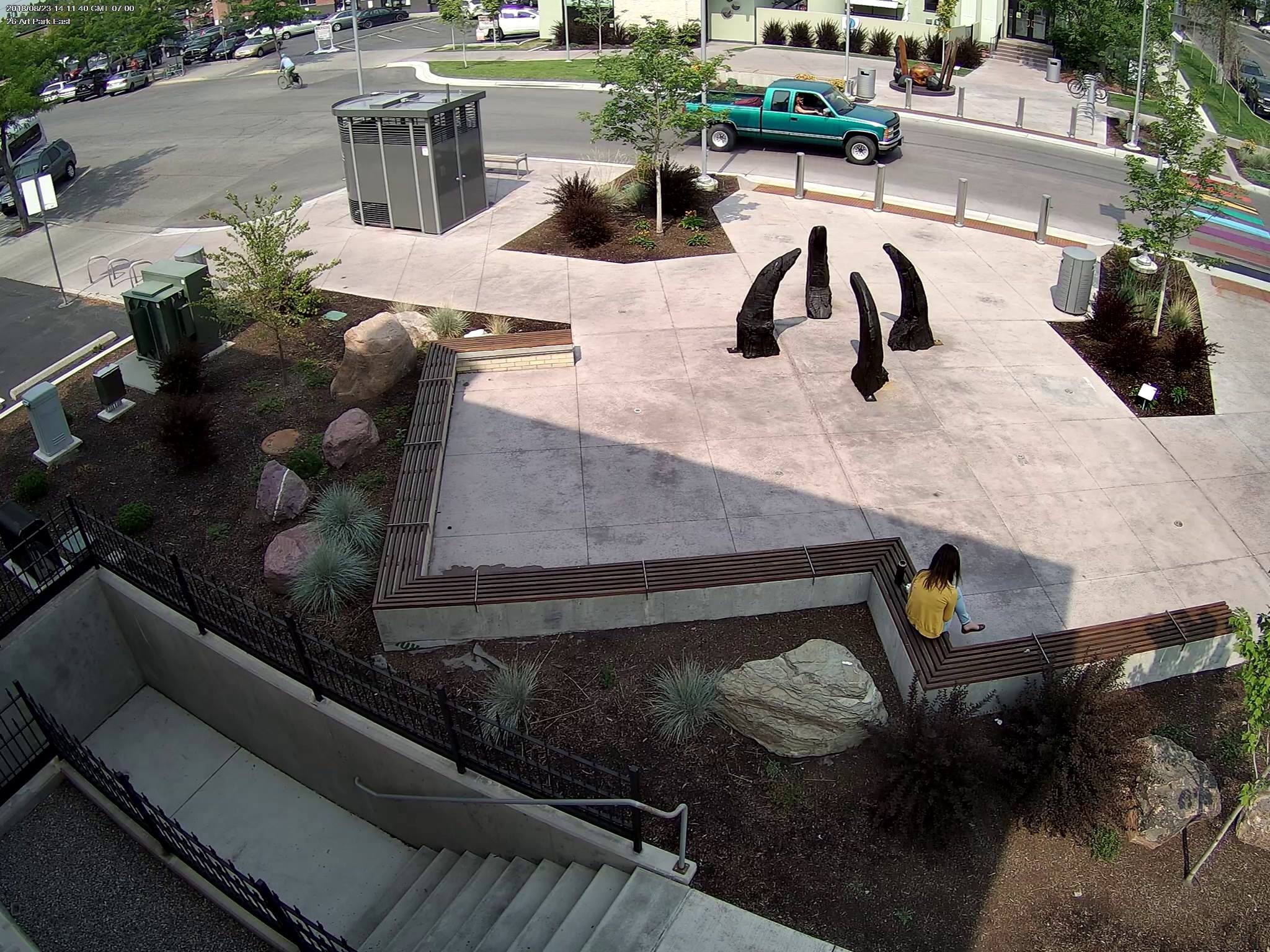 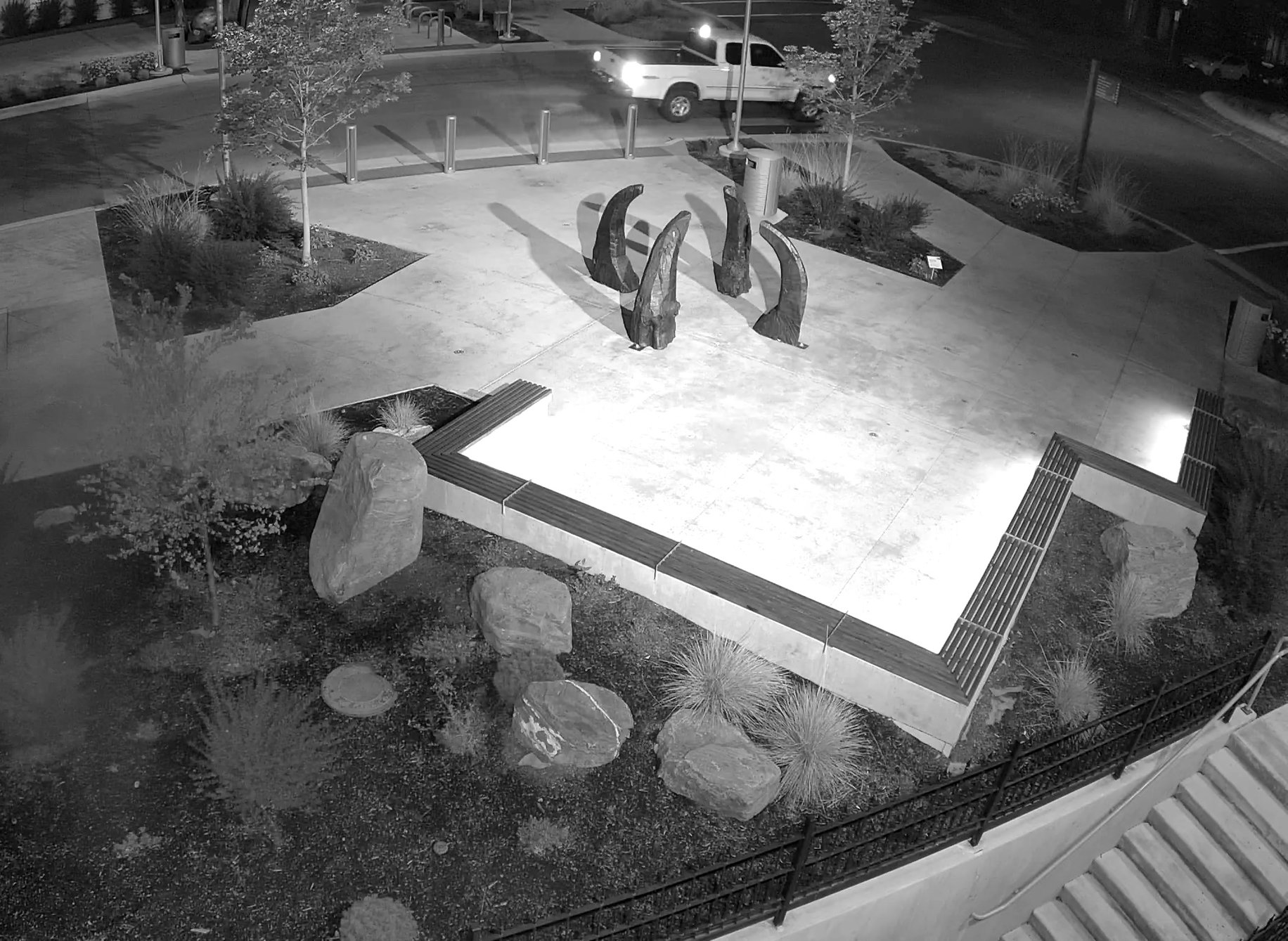