The AMBER Alert for Rhiannon McGuire has been canceled.

She has been found safe and a suspect is reportedly in custody.

An Amber Alert has been issued for a 12 year-old who was taken by a woman who’s not her custodial mother. 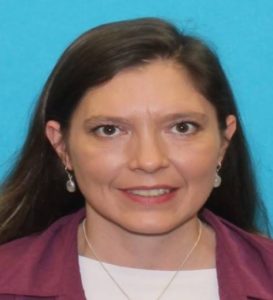 The suspect is identified as Michelle Renee Ferguson. She is described as a 38 year old white female about 5’6″ and 145 lbs. She has brown hair and eyes. She is said to be bi-polar, a manic depressive, and off her medication. 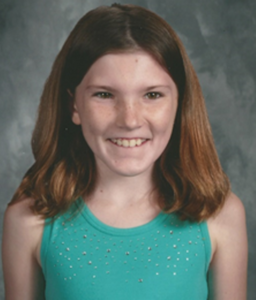 The child is identified as Rhianoon Epona-Renee McGuire, and described as a white girl with brown hair and eyes. She is about 5’2″ and 85 lbs. She has clear braces and a skinny build.

The suspect vehicle they may be traveling in is a 2002 White Chevrolet Blazer, with a Montana plate reading “734286B”.

Flathead authorities believe McGuire is in life-threatening danger, and if you have any information you are asked to contact the Flathead County Sheriff’s Office at (406) 758-5610, or dial 911.