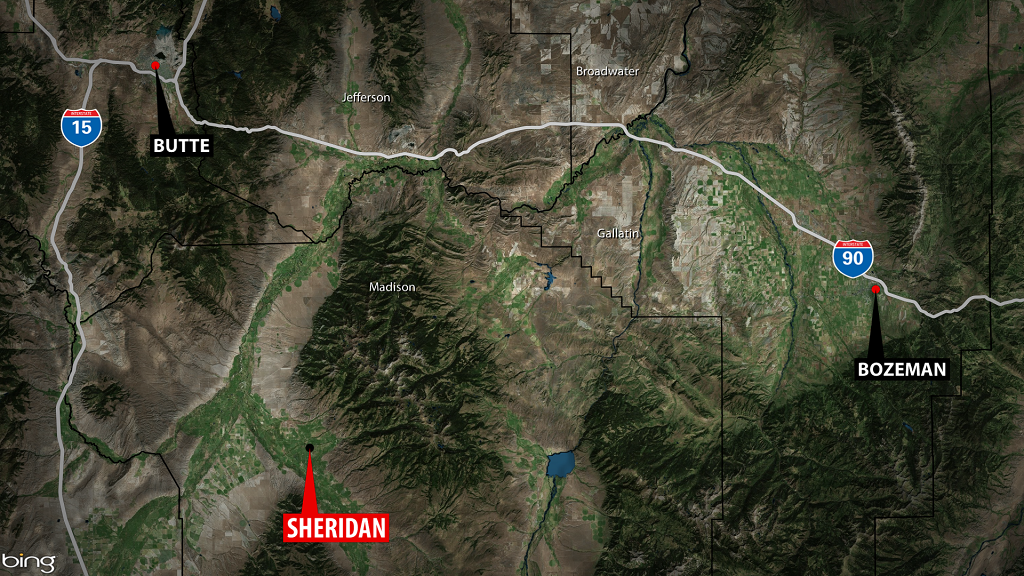 The man, who was driving with a 22-year-old male passenger also from Hanford, was turning right when his vehicle went off the road on the left.

The vehicle rolled 1.5 times, and the driver was partially ejected. The passenger was injured in the crash; the extent of his injuries is not known at this time.

MHP says alcohol and speed are suspected as factors in the crash, and neither man was wearing a seatbelt.

The crash remains under investigation, according to MHP. We will report new information as we receive it.