MISSOULA – Tiffanie Pierce made an in-person appearance Friday morning in Missoula District Court for a status conference leading up to her trial.

Pierce and 27-year-old Augustus Standingrock were charged with deliberate homicide in the deaths of Jackson Wiles, 24 and Marilyn Pickett, 15.

A police investigation showed that the victims were stabbed to death in a Strand Avenue home before their bodies had been placed into plastic tubs filled with chemicals.

Their bodies were found on Aug. 17, 2017, when police arrived at the home with a search warrant in connection with a reported “home invasion burglary/stabbing” that occurred on July 23.

Standingrock, has pleaded guilty to his involvement in the murder and has been interviewed by officials.

Defense counsel anticipates motions to be filed in response to that interview and, along with the county attorney’s office, agreed on a final motion date of 45 days out from trial.

The defense team for Pierce will seek a change of venue to try and find what they believe will be an impartial jury.

Flathead County was mentioned as a possible location by Pierce’s defense attorney, along with Butte by Judge James Wheelis.

There is also concern from defense counsel that potential jurors would not be truthful about any perceived bias they had.

“Essentially, there are two issues, really. One is the public sentiment and the other is bringing 100 or 400 people in and whether they are actually going to tell us the truth,” Pierce’s defense attorney Brian Smith said. “We’re going to maintain an argument to the court, there’s actually going to be two decision-making moments for the court. The court first has to say that the community is not so prejudice, get past that and then actually go to select a jury, but we will include that in our motion and I believe we are entitled to a hearing on that motion,” Smith added.

The motion to change venue will have a hearing on January 25 to adjudicate the matter before the scheduled April trial date. 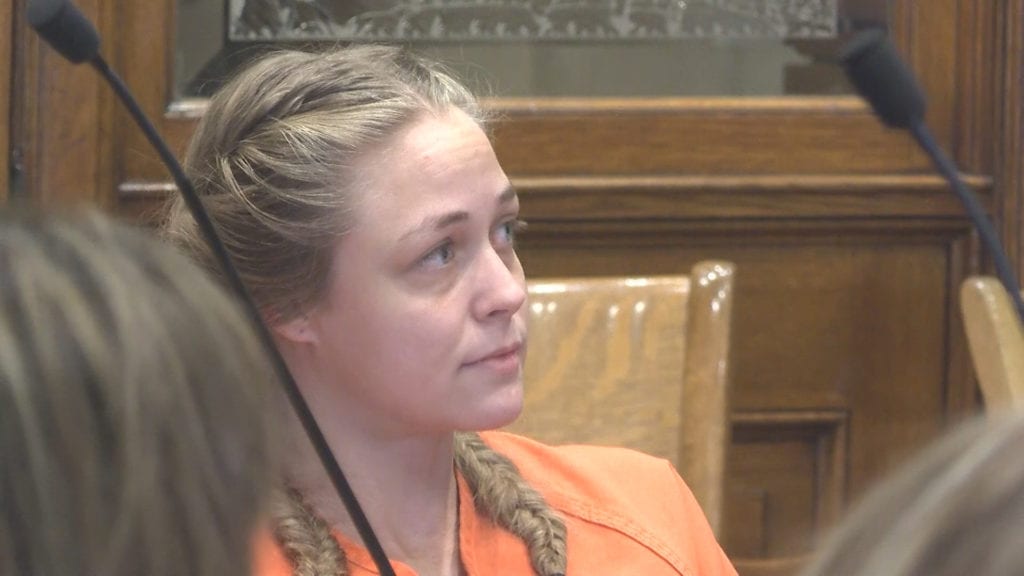