Montana Attorney General Tim Fox tweeted a photo of Bullock signing Senate Bill 52, which would continue the work of the task force. 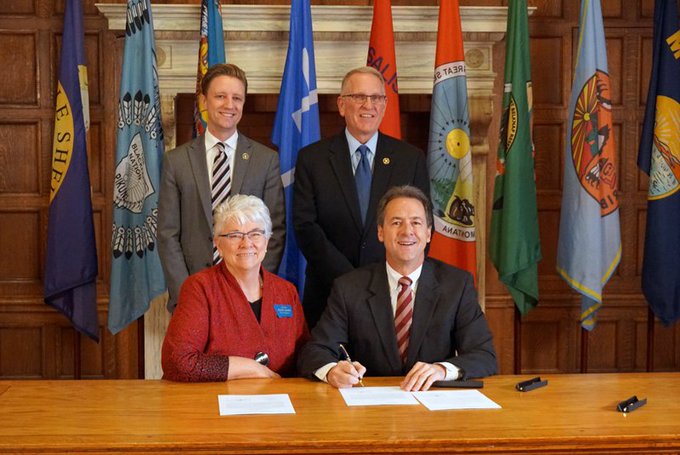 Today the governor signed my bill continuing the work of the Sexual Assault Evidence Task Force I launched in 2015. Combined with added crime lab investments we made in our latest budget, these are big strides in ensuring that survivors receive justice. #mtnews #mtcrime #mtleg

Fox launched the task force in 2015 after the United States Department of Justice harshly criticized the way Montana was handling sexual assaults.

This bill would add tracking to rape kits, require law enforcement to retrieve the kit from a medical facility within five days of evidence collection, and submit the kit to a crime lab for testing within 30 days.