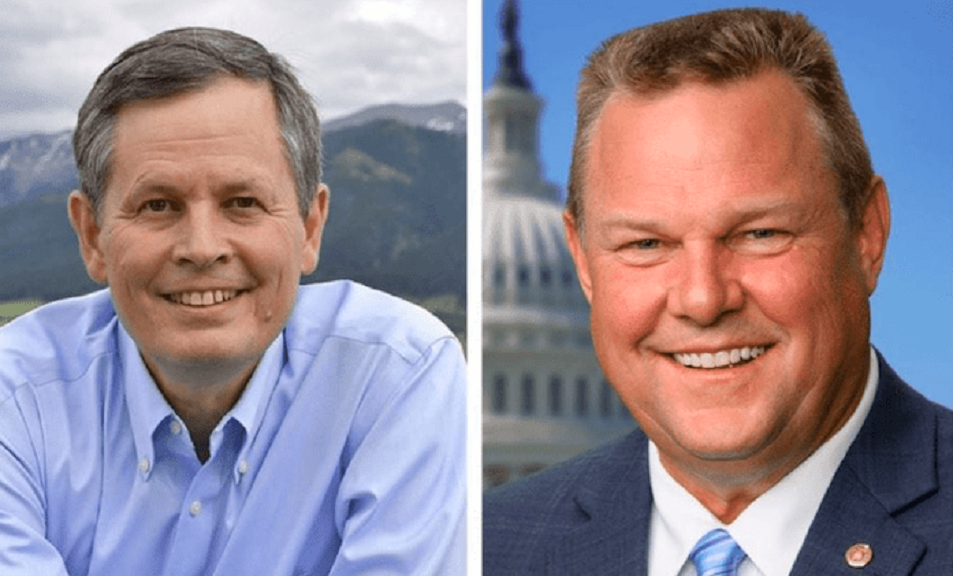 Montana’s congressional delegation made a successful bipartisan push Wednesday to advance legislation that would, for the first time, federally recognize the Little Shell Tribe of Chippewa Indians.

According to a press release sent to MTN News, Sens. Steve Daines and Jon Tester have stapled their tribal recognition bill as an amendment to must-pass defense spending legislation in the U.S. Senate.

The National Defense Authorization Act (NDAA), to which the recognition bill has been attached, must pass Congress annually to determine national defense appropriations.

At this point, the logistics would safeguard the recognition bill’s passage.

While the Little Shell Tribe has been recognized by the state of Montana since 2000, its fight for legitimacy has drawn out for decades.

U.S. Rep. Greg Gianforte, a Republican and Montana’s lone representative in the U.S. House, introduced the bill to officially recognize the Little Shell Tribe at the federal level in March.

The fight by the Little Shell dates back as far as the 1930s, when the first petition for traditional treaty rights was signed by members of the tribe. The battle has stretched on for decades.

In 2007, the first piece of legislation Tester introduced as a U.S. senator would have federally recognized the Little Shell Tribe, but the bill never passed.

“This is the very first bill I introduced when I got to the Senate, and I’ve fought ever since for us to do right by the Little Shell Tribe and pass it into law,” Tester said in the release.

“That day is now closer than ever for the Tribe —long-overdue recognition of their rightful history and tribal sovereignty.”

The latest failed attempt at granting the tribe recognition produced a bill known as the Little Shell Restoration Act, which passed the House of Representatives in 2018.

It went on to fail in the Senate when a Republican senator from Utah, Mike Lee, voted it down during unanimous consent proceedings.

“After decades of fighting for the federal recognition they deserved, we’re one step closer to making it a reality,” Daines stated in a statement. “I’m honored to have worked to get this included in the must-pass NDAA, and will continue to work until it’s signed into law.”

Federal recognition of the tribe will grant its over 5,400 members across Montana the same treaty rights afforded to other tribes, including access to different forms of health care, education and housing.

It would also provide the traditionally landless Little Shell with roughly 200 acres for use as a tribal reservation.

“This is another important step for the Little Shell Tribe in their quest for federal recognition. After successfully guiding the bill through the House last September, and again in March, I am thankful the Senate is taking up their worthy cause,” Gianforte said in the release.