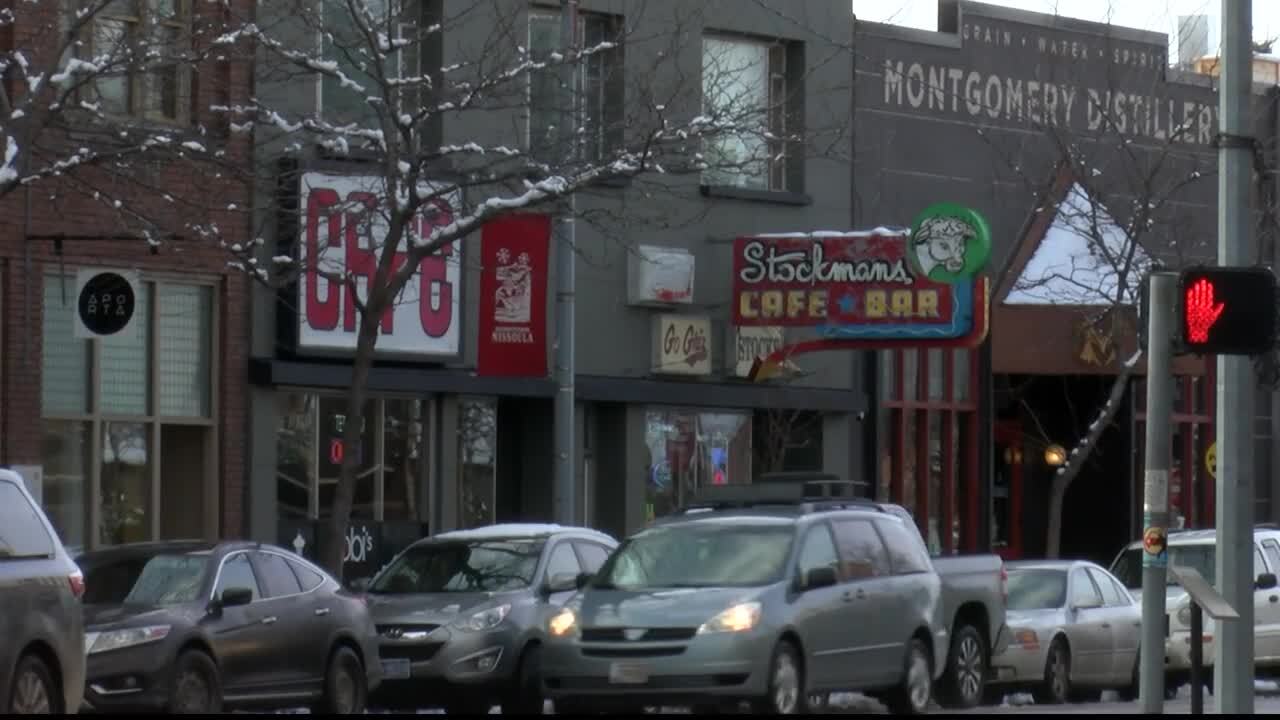 <i>MTN News</i>
<i>The downtown Missoula Business Improvement District has been renewed for another 10 years following a 9-to-3 vote by the Missoula City Council.</i>

MISSOULA — The bad news: Average rent in Missoula has slightly increased. The good news: Missoula’s average rent is still well below the average rent for most large cities.

Although the average rent might have increased, it’s still significantly less expensive to rent in Missoula compared to other cities such as Seattle ($1,700) or Minneapolis ($1,150).

Rent in San Francisco once again has the highest average prices at $3,130. That’s three times the price in Missoula.

To produce the data, Apartment List used rent statistics from the Census Bureau, and then extrapolated the data by using a growth rate calculation for the company’s listing data.

You can learn more about their research and see additional average rent prices in a city by visiting their website.