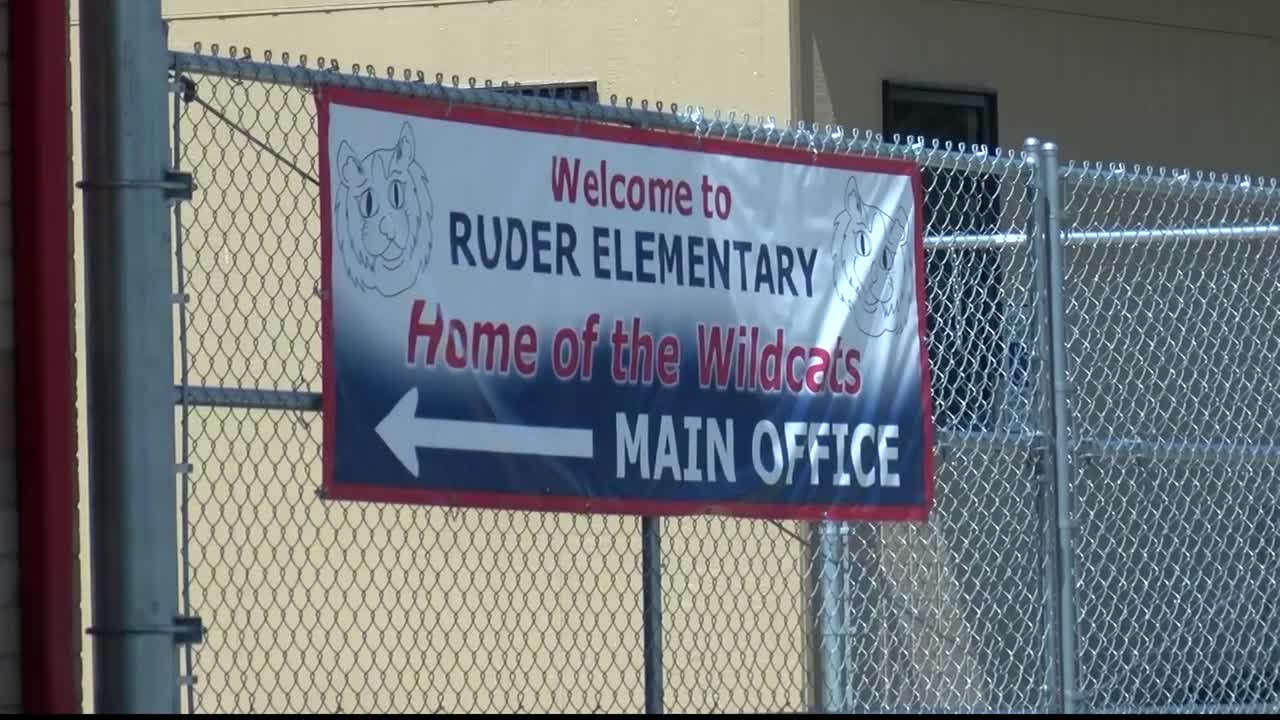 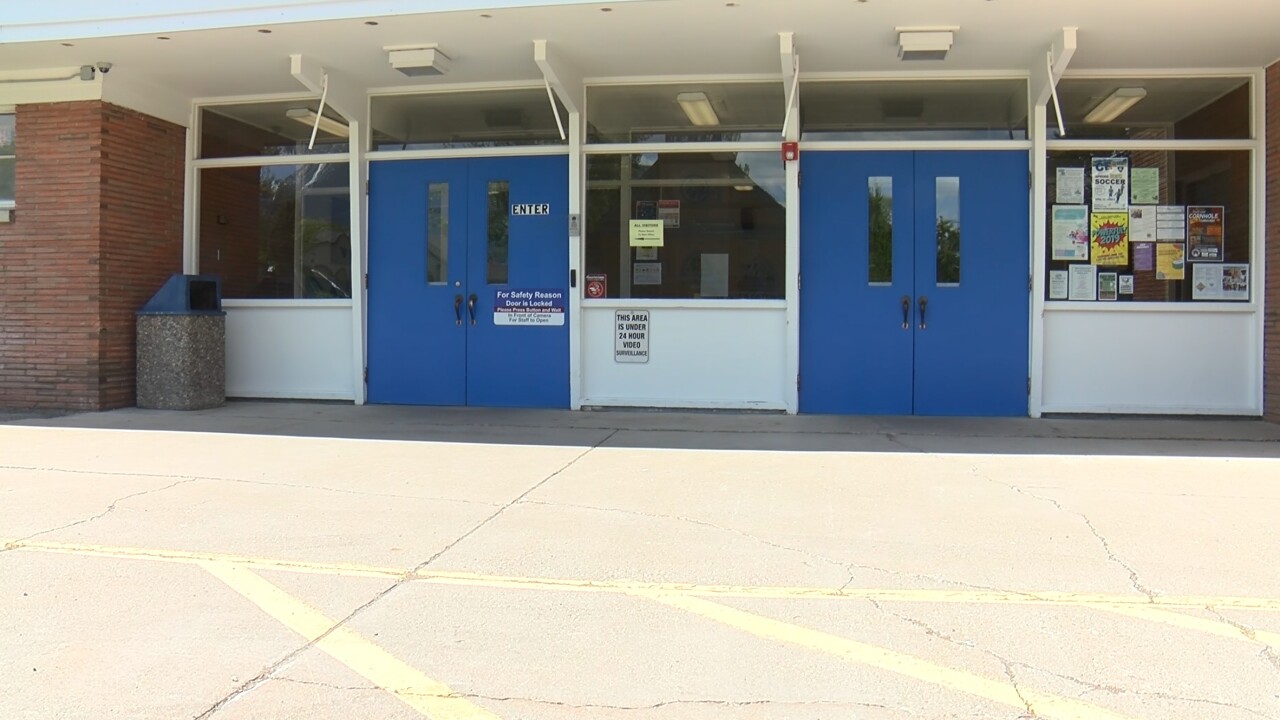 COLUMBIA FALLS — Ballots are due back on Tuesday for the $37 million Columbia Falls school bond that looks to improve the school district’s buildings.

Superintendent Steve Bradshaw says that while the money is a lot to ask of the community, but that renovating the standing school buildings is no longer a choice, but a necessity.

Glacier Gateway Elementary School was built in the 1940s, and the parts that still stand aren’t salvageable.

If passed, part of the bond money would go towards a brand new $10 million elementary school building.

Bradshaw says both elementary schools desperately need new roofs and more classrooms for the growing population, but one of the biggest concerns is Ruder Elementary school’s safety.

Bradshaw says Ruder elementary school is not equipped in case of an active shooter scenario. The school has long hallways with too many doors and open areas.

Ballots must be delivered back to the district, by 8 p.m. on Tuesday.