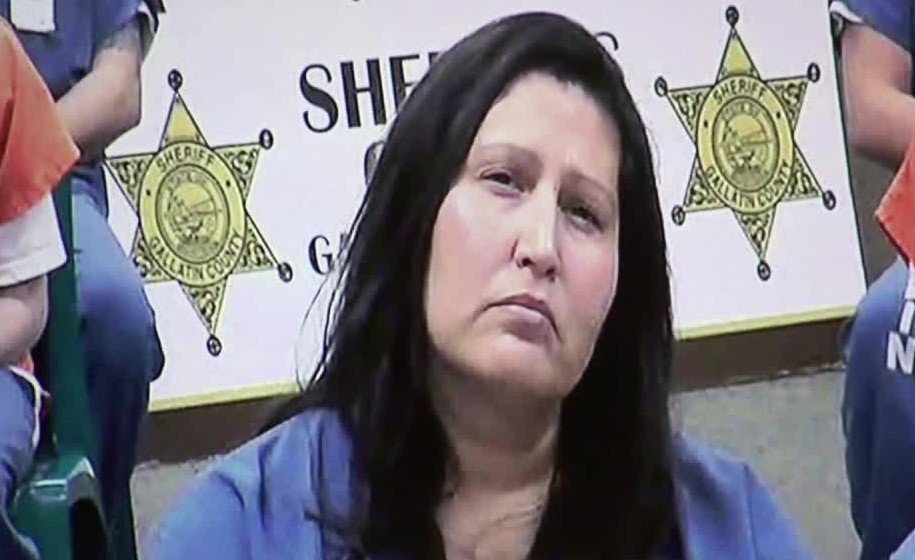 A Bozeman woman could face up to a decade behind bars after police say she refused to be arrested -- kicking an officer in the groin.

A Bozeman woman could face up to a decade behind bars after police say she refused to be arrested, then kicked an officer in the groin during an altercation.

According to court documents, Bozeman police say two officers responded to a possible trespassing and disorderly conduct call at the Roadway Inn on Wheat Drive.

That’s where they say they found Sharee Sandoval throwing objects at a man in their hotel room.

Sandoval told officers she had been drinking and was being questioned when officers say she became upset - so they started to arrest her.

Court documents show that’s when Sandoval “mule kicked” one of the officers in the groin, which started a struggle, involving Sandoval threatening to kill other officers responding.

Officers had to restrain her to take her into custody.