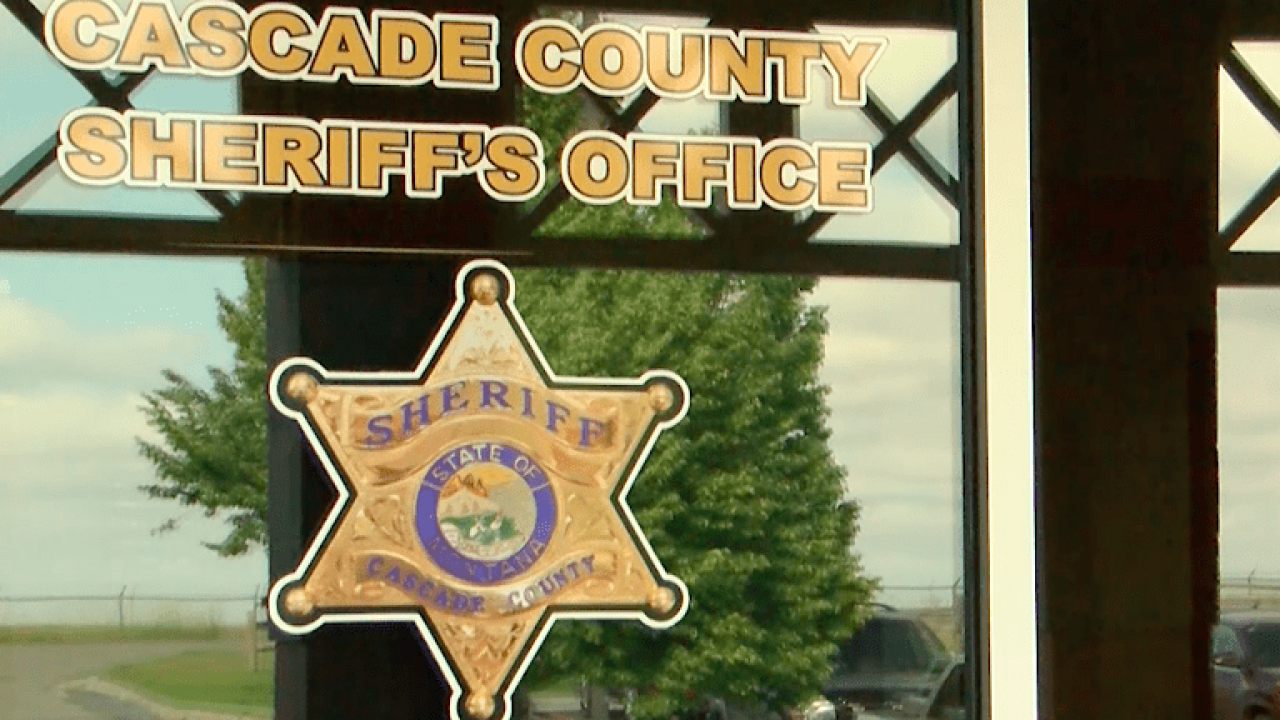 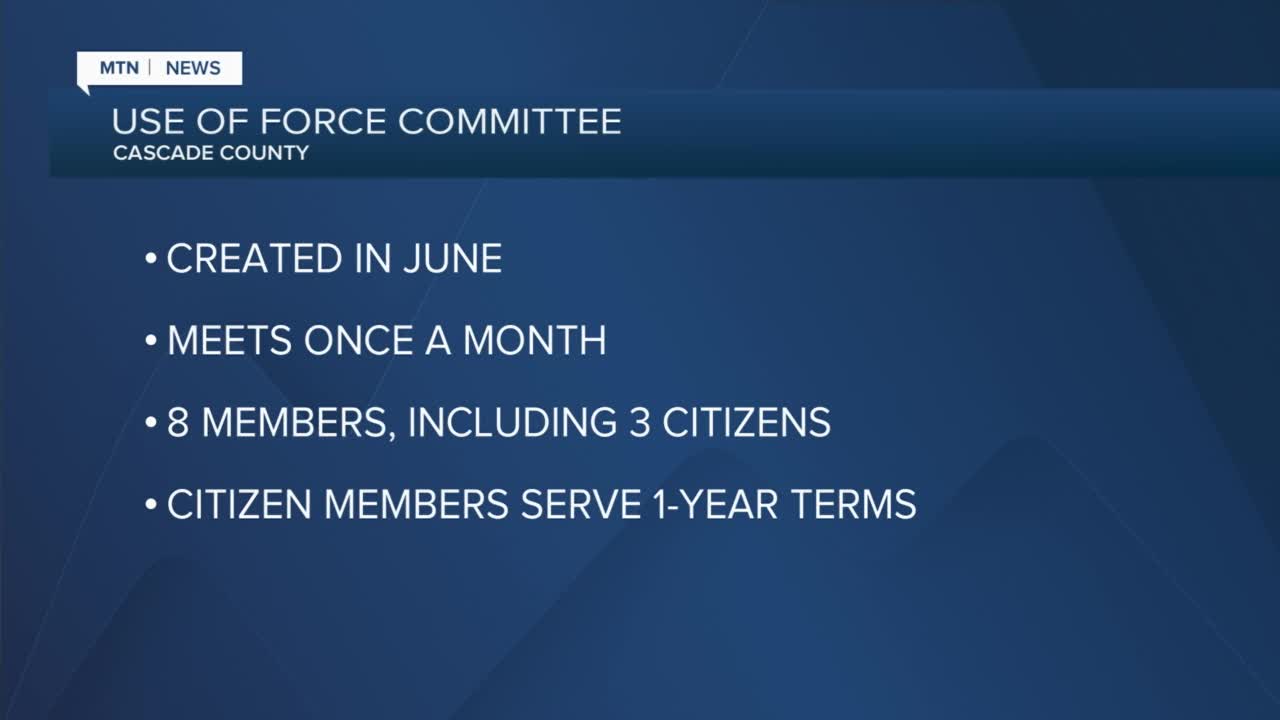 There is a new committee in Cascade County in response to national civil unrest and calls to defund police.

The Cascade County Sheriff’s Office has created a use-of-force committee. It has eight members, including three citizens who will each serve a one-year term. The three citizens are attorney Meghan Sutton, pastor Marcus Collins and Great Falls Public Schools employee Serena Steffenson.

Cascade County Sheriff Jesse Slaughter announced the committee at a news conference Friday afternoon. He said the committee had been meeting once a month since it was created in June.

At each meeting, the committee members review all the evidence in all of the sheriff’s office’s use-of-force incidents since the previous meeting.

Slaughter believes the biggest reason for the civil unrest and calls to defund police is law enforcement not educating the public enough about law enforcement.

"We wanted to come up with a real solution, something that, maybe, will help alleviate some of the frustration and anger and most importantly the misunderstanding of use of force issues in law enforcement,” said Slaughter.

You can watch the full news conference here.