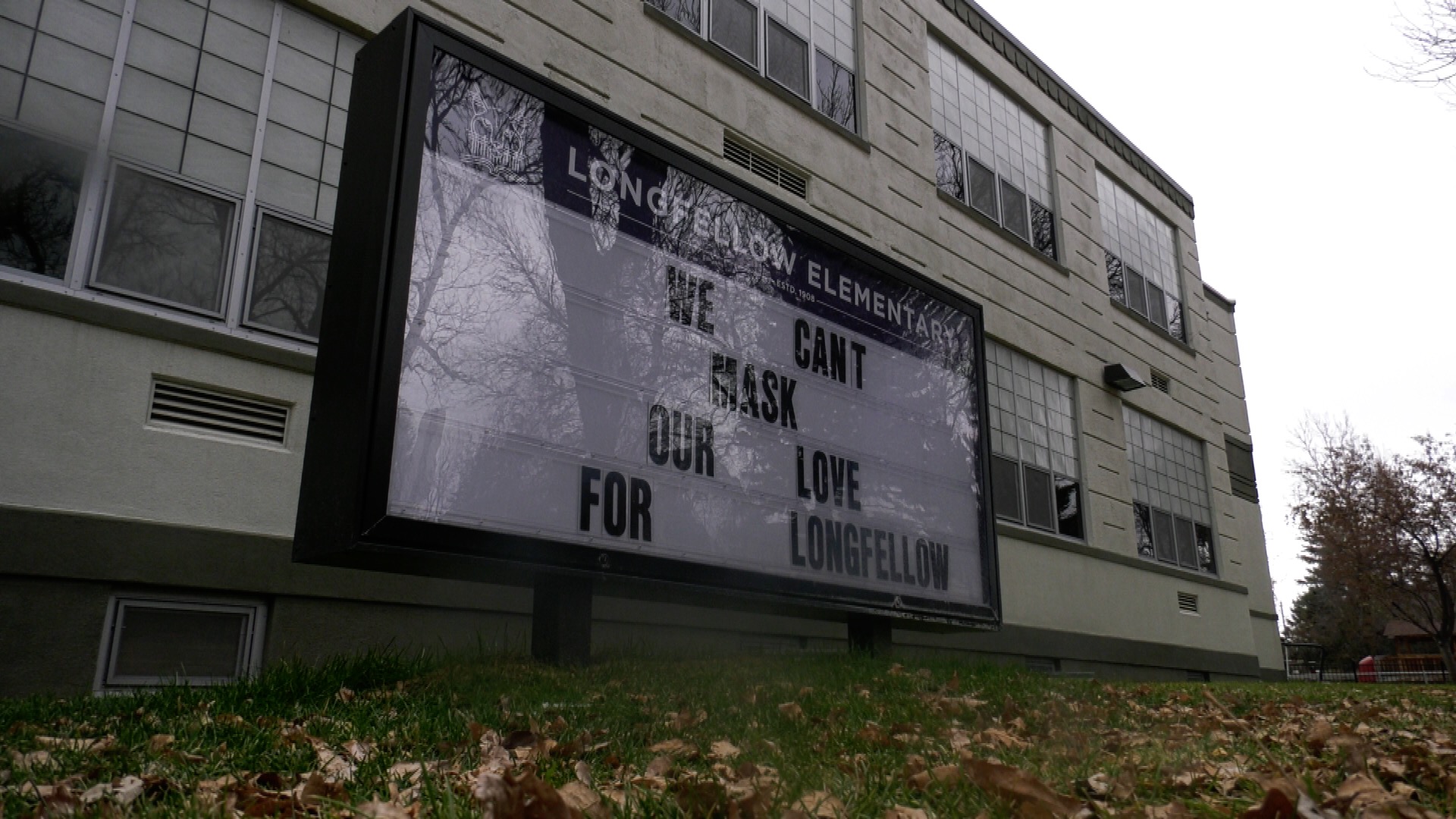 Schools will return to school after Thanksgiving

Taking a look at the school grounds of both Longfellow Elementary School and at Meadowlark Elementary, there are precautionary signs everywhere.

Despite that, COVID-19, like everywhere else in the state, is on the rise.

So, both of those schools are going back to remote learning for a series of reasons, says Steve Johnson, deputy superintendent of operations for the Bozeman School District

“We have quite a few things that are really kind of making it challenging for us,” Johnson says.

As teachers begin struggling to beat COVID-19 in class, Johnson says their classrooms stay empty and are hard to fill.

“We have very few positive cases but because of contacts with others that are positive, you know, everything from their children in daycare to family members,” Johnson says. “We had a couple of cases in the school, too. That all added up.”

So, as of Wednesday, both schools went to fully-remote instruction, for this week and two days next week.

“Then they will start back with five-day instruction on November 30. That’s the Monday following Thanksgiving," he added.

The school has encouraged teachers to stay home if they feel sick.

And many get tested, but Johnson says return times cause a new issue.

“The lag time on our test results is really hurting us too because we’ve had people that went and got tested like five, six, seven days ago and they don’t have their results yet and they have to stay out until they get them,” Johnson says.

Johnson says since the beginning, none of these decisions have been easy and this time it does come right to the numbers.

There are 19 absences among employees at Meadowlark -- six of them left unfilled. That’s one-third.

“We’re facing new challenges every day,” Johnson said. “I mean, something we don’t think about today will come up tomorrow.”

Johnson says the announcement was sudden, a day before, making it difficult for working parents and for teachers to transition back to remote-learning in a matter of hours.

But Johnson says it is a risk that the school could not — and will not — take.

“They have to provide for their families and we provide them late notice in a lot of cases,” Johnson says.

“You’ve got eight hours notice that, okay, all of a sudden tomorrow your son or daughter is going to be at home, learning, instead of school. Having the community prepared for this is as important as having our teachers prepared for it because they just need to be aware that there are going to be situations continuing. I’m not going to stand here and say this is going to be the last one because I know better,” he added.

Johnson does add that school lunches will be made available for pickup once again until in-person classes resume on Nov. 30 from two different places: either a child’s school or from the Gallatin Valley Food Bank.

Other schools are also feeling the weight of similar decisions outside of the Bozeman School District -- like Three Forks Public Schools. They announced that due to COVID-19 safety and cleaning concerns — there will be NO school next week for students.