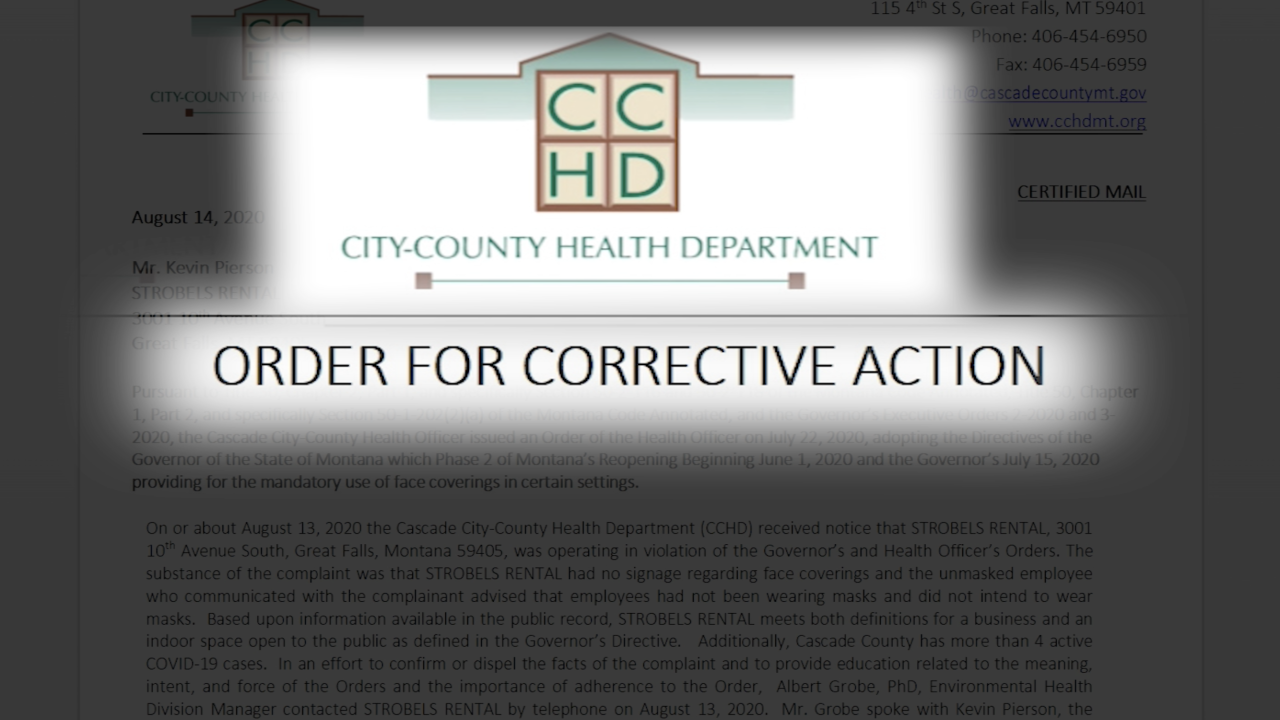 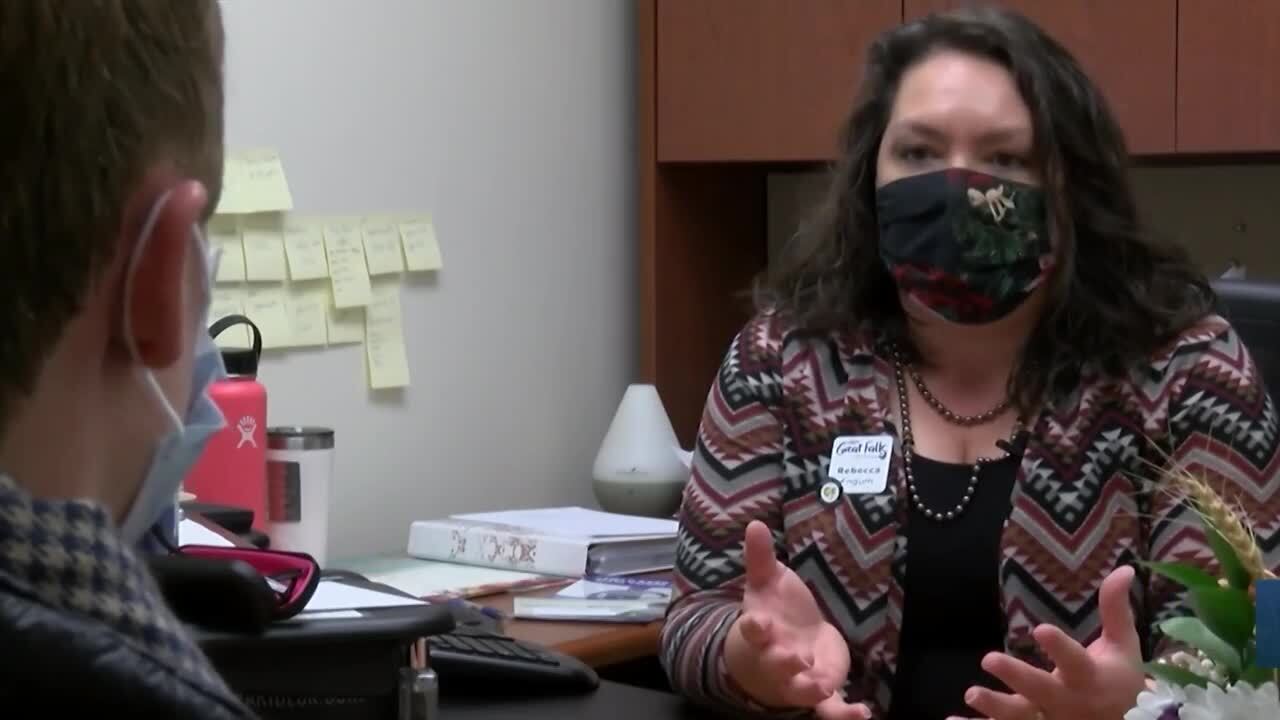 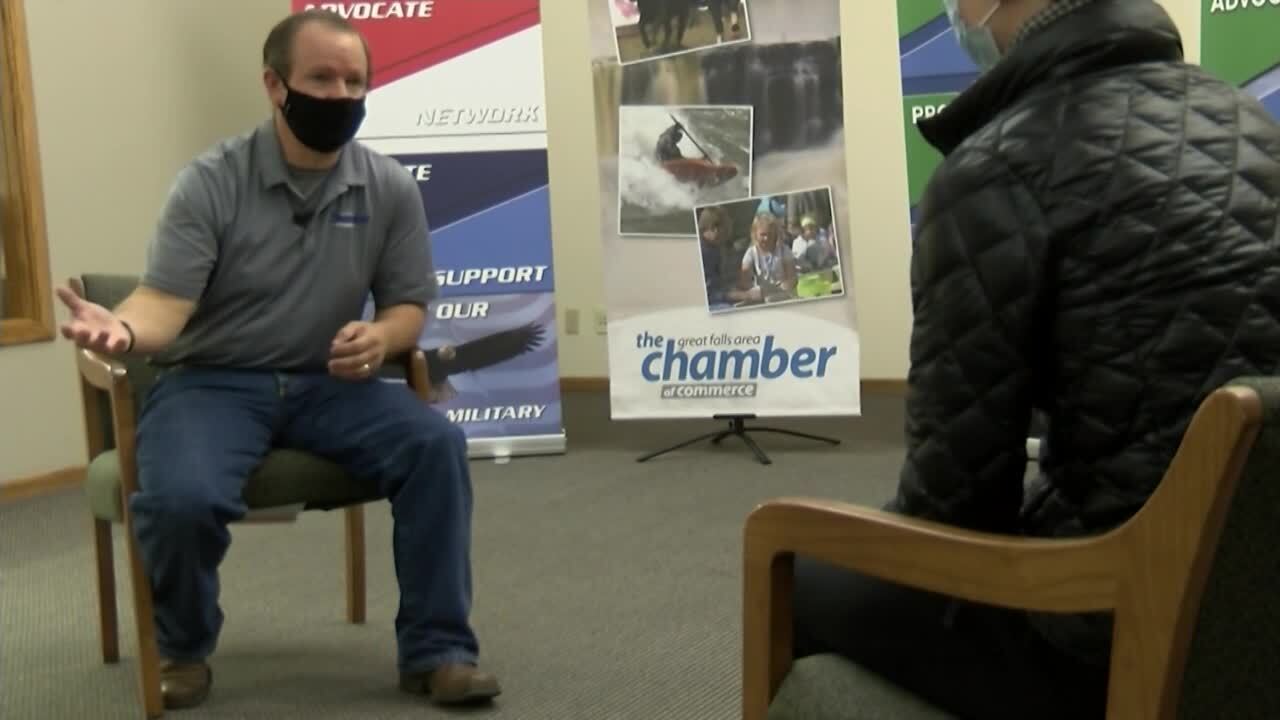 The Cascade City-County Health Department in Great Falls has issued "orders of corrective action" to three Cascade County businesses for not complying with public health guidelines.

Strobel's Rental, Big Sky Deli in Vaughn, and the Walmart location on 10th Avenue South in Great Falls were cited for not enforcing mask mandates.

The first order was issued on August 14 to Strobel's Rental. CCHD was notified that employees at Strobel's had not been wearing and did not intend to wear masks. At that time, there wasn't any signage telling customers and employees to wear masks.

When a CCHD official contacted Kevin Pierson, the owner of Strobel's, he said the business would not enforce mask-wearing. Face coverings have been scientifically proven to significantly reduce the spread of the coronavirus.

As a small business owner in uncertain times, Pierson told MTN News he didn't want to limit his customer base by turning away people who refused to wear masks. He said the business is taking other public health precautions, such as spraying down equipment and sanitizing rentals.

He said he is doing "everything [he] can" to keep employees and customers safe. But he still won't require them to wear masks — despite the county's order.

The second order was issued on August 27 to Big Sky Deli in Vaughn. Rumors were circulating around this time that CCHD had threatened the establishment with closure, after reports of people not wearing masks.

The order states CCHD received complaints about customers and employees not wearing masks, or wearing them improperly.

The owners initially told the health department they wouldn't enforce a mask mandate. They eventually said they would try harder to enforce proper mask-wearing, but several days after the owners made those claims, CCHD received reports that employees were preparing food while wearing their masks improperly, with their noses exposed. The owners declined to be interviewed for this story.

The third order was issued on Aug. 31 to the Walmart location at 5320 10th Avenue South in Great Falls. CCHD received reports that customers and employees were either not wearing masks or wearing them improperly.

Despite repeated calls, CCHD continued to receive similar complaints. The assistant store manager referred MTN News to Walmart's corporate media office, which has not returned our request for comment.

The news comes a day after Governor Steve Bullock announced an addition to the state public health website here Montanans can anonymously report complaints about businesses not complying with public health orders.

The complaints will be reviewed by the Montana Department of Public Health & Human Services before being referred to county health departments.

Business leaders in Cascade County are wary of new restrictions. At a Board of Health meeting this week, board members heard more than two hours of public comment before delaying a decision on further restrictions. Some of the ideas floated during the meeting were reducing business capacity from 75% to 50% and limiting indoor gatherings further.

Shane Etzwiler, president and CEO of the Great Falls Chamber of Commerce, said the majority of business owners are following public health orders. He and other community leaders are launching a new call for people, including business owners, in Cascade County to mask up and stop the spread of the virus. "We're pleading," he said. "Let's all do the right thing."