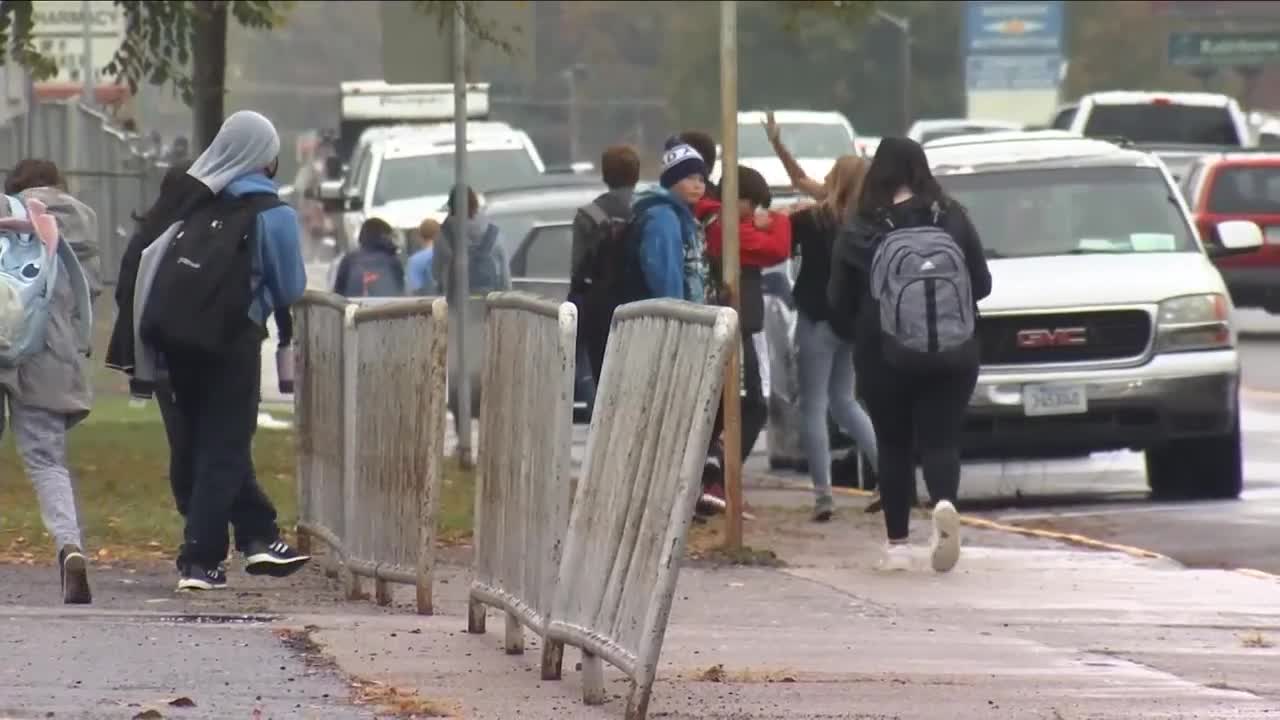 Billings School District 2 Superintendent Greg Upham clarified the district's guidance to school principals about COVID-19 contact tracing Wednesday, saying the intent wasn't to game the system by shifting students in a classroom so they don't meet the definition of a close contact.

"We reached out to RiverStone and we talked through it. It was, if we can disrupt the time without gaming the system, to be cognizant of that. That’s what our intention was. A couple of communiques went out to say ‘move students every 14 minutes.’ That was not the gist of the meeting. It wasn’t anybody trying to do anything wrong," Upham told Q2.

The Billings school district was the subject of a Tuesday New York Times article that featured criticism from national health experts that administrators were using a loophole in the definition of a COVID-19 close contact to reduce the number of students placed in two weeks of quarantine.

The Centers for Disease Control had defined, until Wednesday, a close contact as someone who's spent 15 minutes or more within six feet of a person infected with COVID-19. New guidance issued from the CDC Wednesday modified the definition of a COVID-19 close contact to include cumulative exposure of 15 minutes during a 24-hour period.

The New York Times cited an email from Billings West High School Principal Kelly Hornby telling staff to break up the 15-minute timeline that students spend together by having them move around in the classroom.

Upham said the student movement idea came from a question posed at an Oct. 12 meeting with district principals.

“The question came forward about the amount of contact tracing that we were having to do and the removing of students. Has anyone considered the time, the 15 minutes? It really hadn’t been," Upham said.

Upham said he reached out to RiverStone Health to ask the question.

The health department's answer was to take the 15-minute shift as guidance, not necessarily as a steadfast rule that should be implemented across the board, Upham said.

"Just to be cognizant of it. If you can disrupt it without disrupting instruction or disrupting safety issues that it should surely be something that should be considered. But again, moving every 14 minutes was not the intent. So, we’ve clarified that," Upham said.

Upham made public an email he sent to administrators following the meeting discussing contact tracing. He pointed to the email as the source of miscommunication among administrators.

The email reads in part, "Please remind your staff and students to be cognizant of this definition and whenever possible, disrupt the 15 minute timeline, through movement, distancing and masking. This will assist our contact tracers in reducing the number of students and staff who are identified as close contacts and placed into quarantine, not to mention the obvious element of overall safety for everyone."

The Billings Education Association sent a complaint Wednesday about working conditions relating to the contact tracing direction from the district. The teachers union was concerned about close contacts that could go undocumented if teachers and students moved around in classrooms every 14 minutes. To read the full complaint, click here.

Upham said the union's complaint was remedied Wednesday afternoon with an email to teachers and parents.

“I received a communique from the BEA that they requested the practice be stopped. The information was already taken care of before I received the communique,” Upham said.