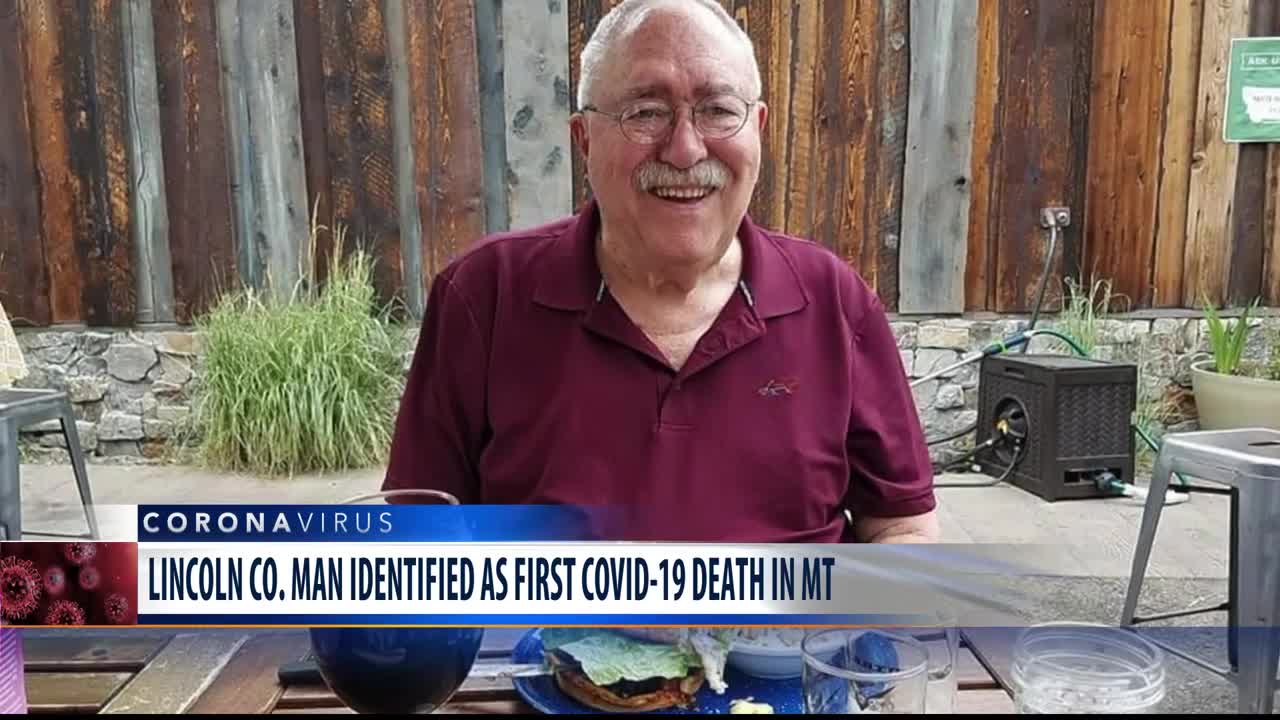 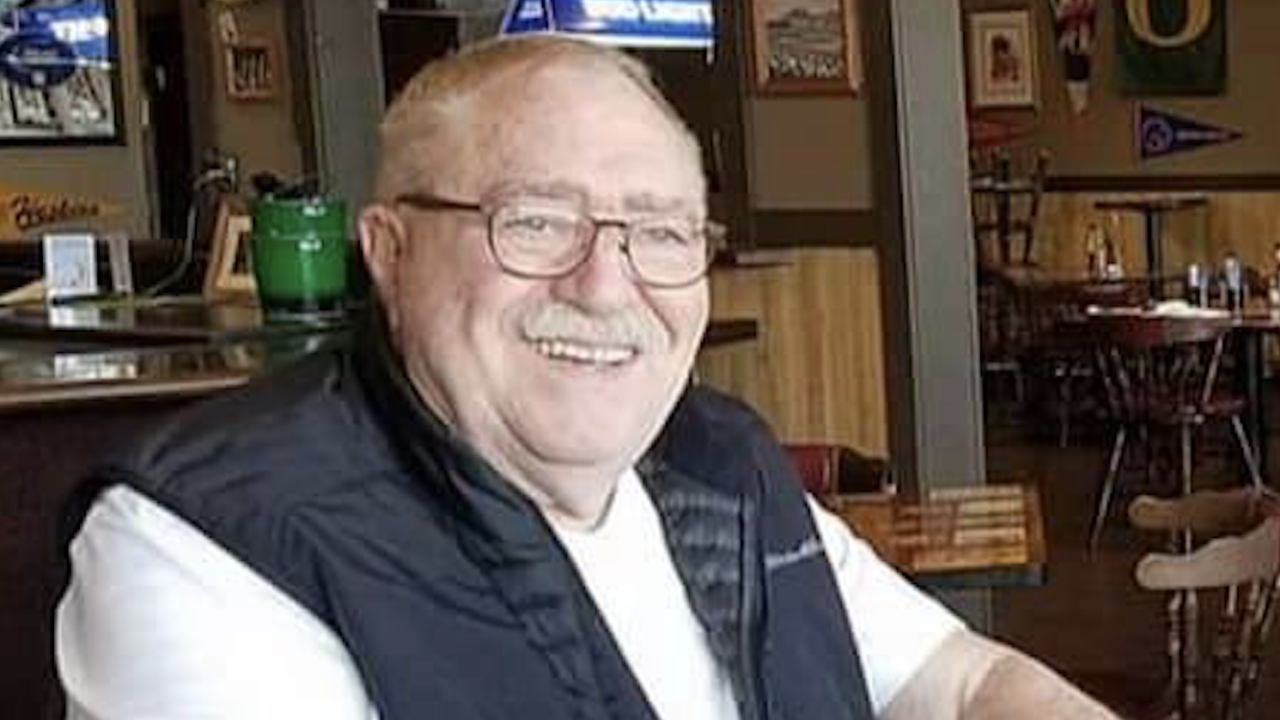 LINCOLN COUNTY — A Lincoln County resident and former educator has been identified as the first COVID-19 death in Montana, which Governor Steve Bullock announced Thursday night.

Tomlin's son, Scott, tells MTN News his father had developed a cough while on vacation.

After returning home Sunday, he was taken to the ER Monday afternoon. By Wednesday, he was transported to Kalispell and was on a ventilator.

He died less than 24 hours later.

Scott Tomlin tells us Jim's wife was able to speak to him over the phone once, however, he and his siblings live in Washington and are under a "shelter in place" order.

Jim Tomlin, according to Scott, taught high school biology, air and space, and some humanities for 40 years in Walla Walla, Washington.

He and his wife decided to live in Montana upon retirement.

"He never stopped being an educator. He never stopped learning. He always wanted to teach, so if this is his last lesson, hopefully it saves lives. He would be proud to know that he affected people enough to change their behavior for the better," said Scott.

Scott says he and his family relied on each other for support by chatting through social media.