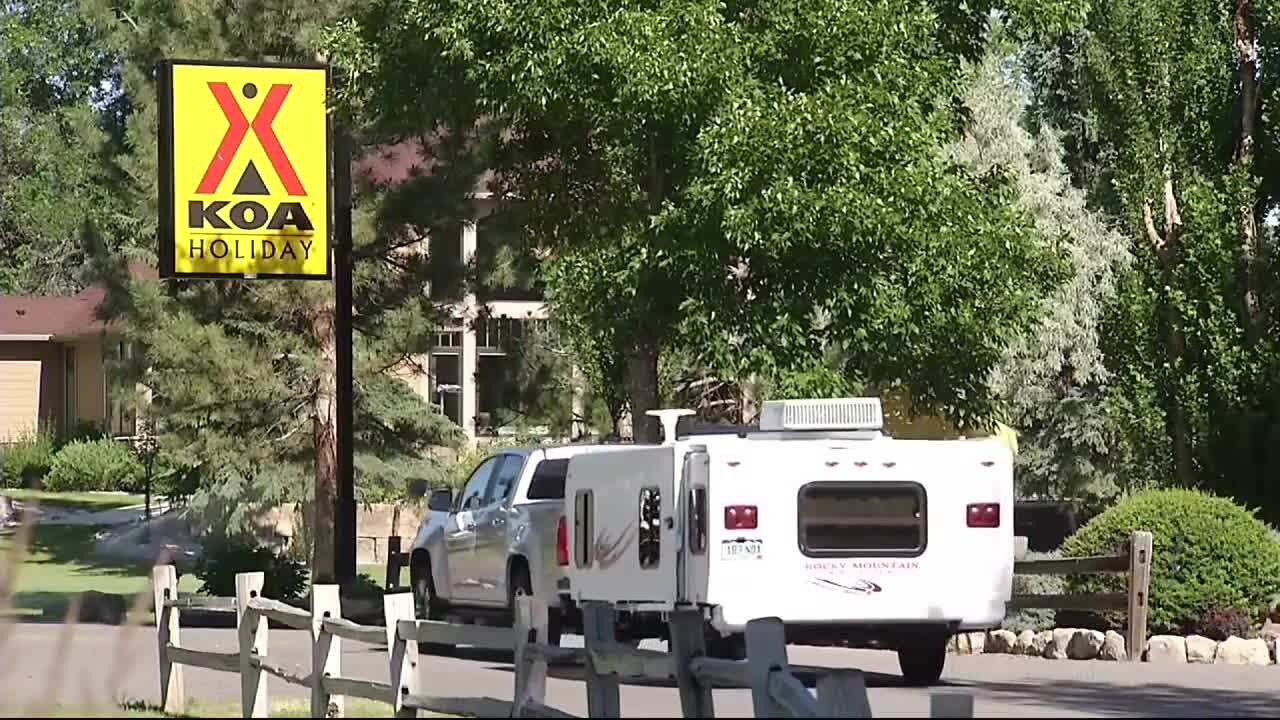 BILLINGS — AAA Travel says Memorial Day weekend this year could set a record low for the number of Americans traveling. So low, that for the first time in 20 years the travel icon will not issue its Memorial Day forecast.

But amid the gloom, there is some good news to report on the travel front. A new survey conducted by Billings-based Kampgrounds of America indicates outdoor recreation, camping, in particular, is among the first things people plan to do once COVID-19 restrictions are lifted.

"Really great optimism about camping," said Toby O'Rourke, president and CEO of Kampgrounds of America (KOA). "People are valuing the outdoors more than ever right now. Thirty percent of those surveyed said camping is going to be their first trip when they're able to get out there."

KOA's new North American Camping Report surveyed travelers to better understand how people are going to want to engage in the outdoors in light of the coronavirus.

"We asked leisure travelers, both campers and non-campers, to rank different forms of travel, and camping rates at the top of that list for those people in terms of safety," said O'Rourke.

Since stay-at-home orders first went into effect about nine weeks ago, cancellations across KOA's network of campgrounds in the USA and Canada topped 160,000. Now, with Memorial Day weekend just two weeks off, the numbers have flipped.

"We're finally seeing our bookings outpace our cancellations," O'Rourke said. "We've been on an uphill climb over the past couple of weeks, which is great, but we are still seeing business hold pretty strong in July and August. And we're above last year for the fall."

Compared to last year, O'Rourke said KOA's business is down 30%, bringing tough times for a company that has seen 10 consecutive years of growth. But the new survey offers multiple reasons for optimism.

"One-third of people who have never camped before, say they're considering it now, " said O'Rourke. "So, we're expecting more people to give camping a try. You can camp close to home, and it's an affordable vacation option."

The survey also indicated that people say they're planning to camp in smaller group sizes, which O'Rourke said is some of the changes the camping industry can anticipate moving forward.

O'Rourke also pointed to reopening the national parks as key to boosting the summer travel season. In addition, she said KOA continues to work with health officials in 10 states, where leisure camping is still not allowed.

The states on that list stretch from California to Maine. Also included are Connecticut, Illinois, Indiana, Kentucky, Massachusetts, Minnesota, New Jersey, and Vermont.