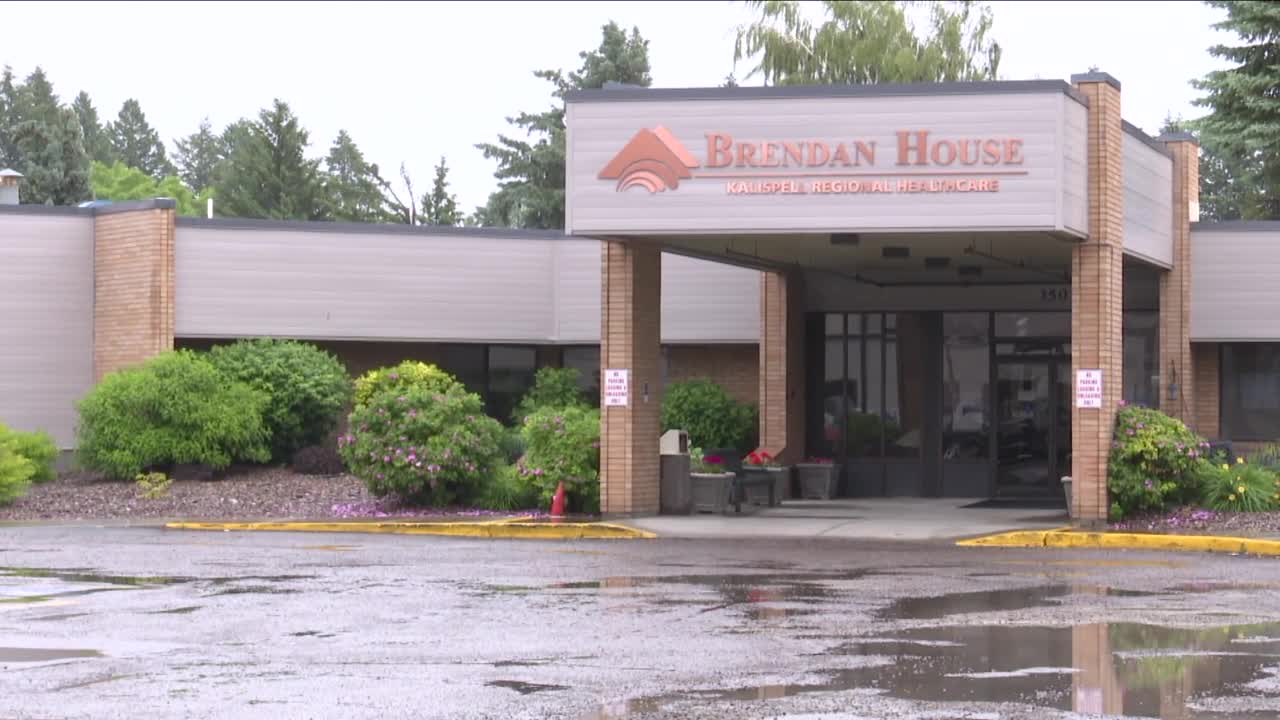 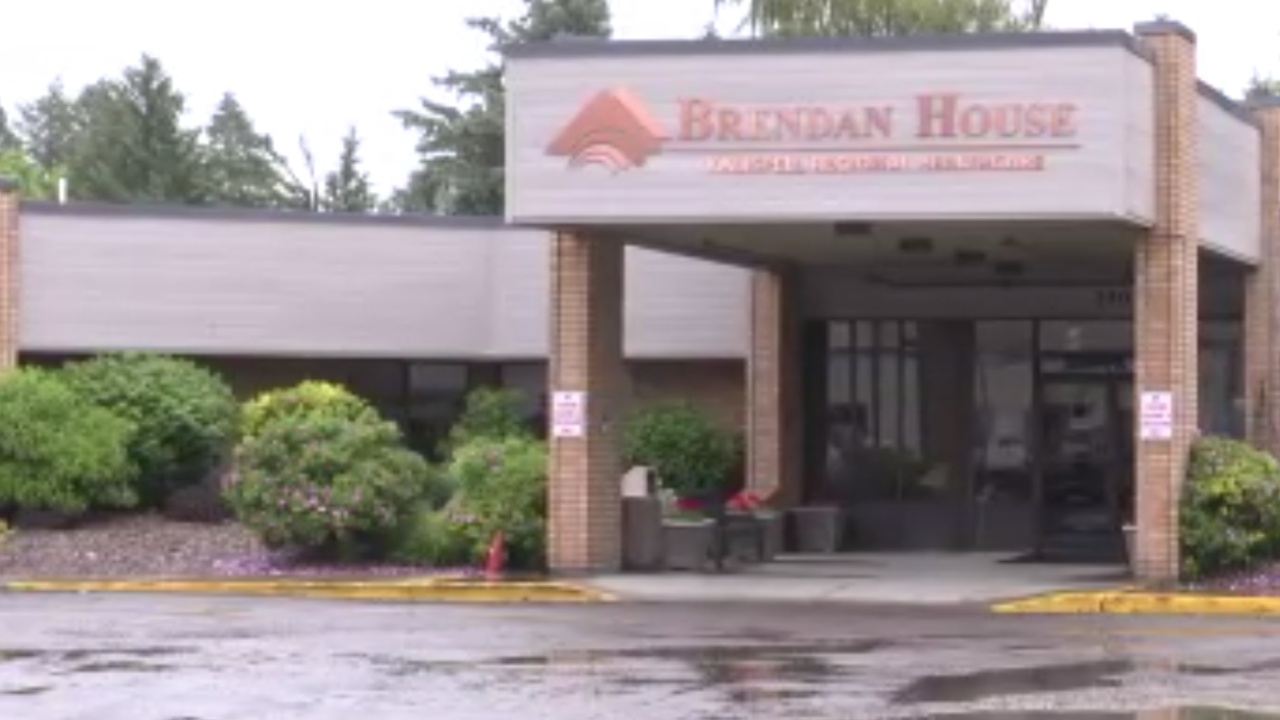 Since the outbreak started, Dr. Tjaden says surveillance testing has increased to once every 48 hours for all residents and staff.

“By the time you develop symptoms you may have already exposed a significant number of people kind of in the background,” Dr. Tjaden explained.

“So, you really have to kind of do active surveillance to kind of find these cases early because, by the time you find them, you’re already a little bit behind, but you could have been well behind,” he added.

The Brendan House nursing facility has been closed to all outside visitors since March.