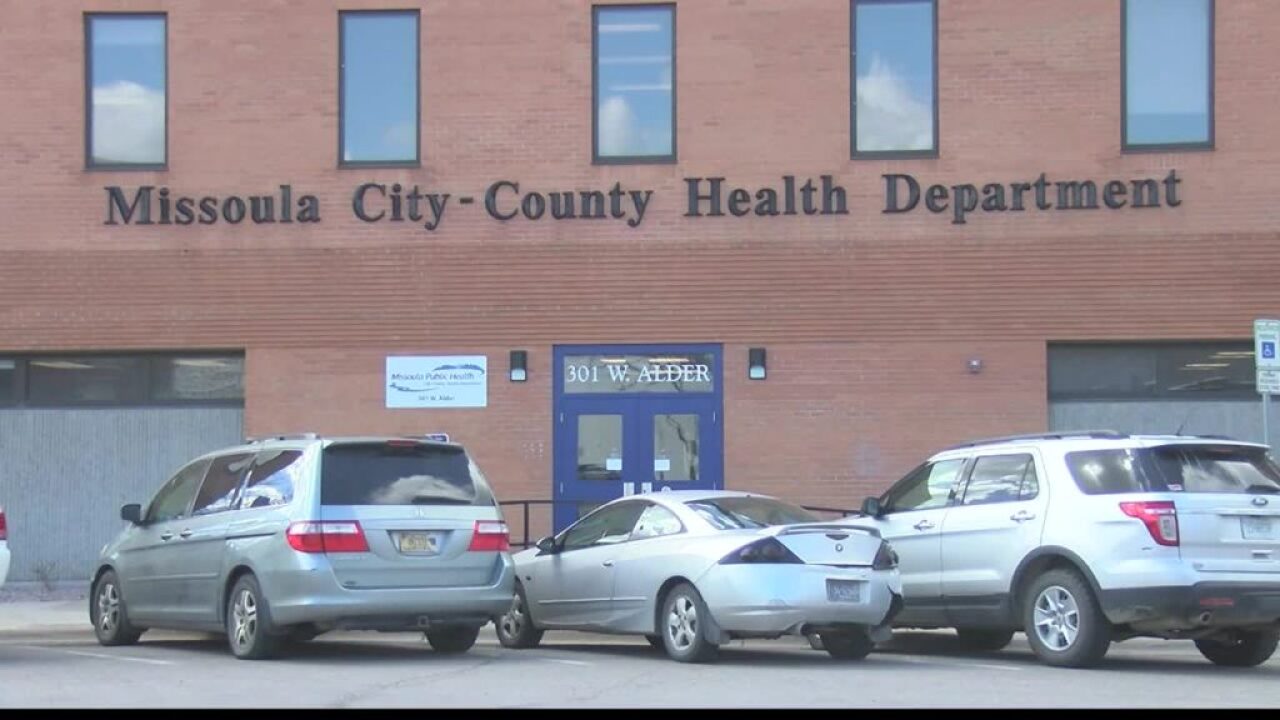 MISSOULA — Health officials in Missoula reported the county’s 10th coronavirus death on Friday and 93 new cases, a new single-day record. The previous high of 89 was set the day before.

The dramatic rise in cases both locally and across the state has health officials concerned. In Missoula, the Board of Health formed a new COVID-19 subcommittee that met this week to discuss indicators that will be used to determine when new restrictions will be put in place.

“There will be new restrictions coming,” Farr said. “We’re identifying the restrictions that will help us slow the spread.”

“That number is currently 50 under the governor’s Phase 2 guidance,” Farr said. “Currently, the incident rate in Missoula is too high to allow that number of 50 to go forward. The advisory team is deliberating on how much it should be lowered because there’s a benefit in allowing people to gather in structured settings versus unstructured settings.”

Far said the indicators used to consider future restrictions include epidemiology and whether cases are rising, falling or staying the same. The number of cases in Missoula County has seen a general increase since Labor Day.

“Toward the middle of June, things plateaued for a while,” said University of Montana researcher Dr. Ethan Walker. “After labor day, we saw this dramatic rise in cases we’re currently experiencing.”

Farr said other factors will come into play in determining the health department’s next move, including the seven-day case average, the transmission rate, the type of spread, the positivity rate and the capacity of the public health system.

“Municipal Court is closed indefinitely because of virus exposure,” he said in an email to city employees. “As always, we’ve taken appropriate steps to clean and disinfect, but until testing, tracing and risk analysis is complete, we’re in a bit of limbo in that department. We’re also working with the court to refine protocols to further reduce risk.”

On Friday, health officials reported 678 active cases and more than 1,900 cumulative cases. Twenty-seven people are being hospitalized for the virus in Missoula County.

“We have seen our demographics shift from the younger and generally healthier age groups to 20% of our cases now being over the age of 60,” Farr said. “That’s going to largely contribute to an increase in hospitalizations.”

While concerns have risen elsewhere in Montana about hospital capacity, including Yellowstone and Flathead counties which account for nearly 30% of all active cases in the state, hospitals in Missoula County are faring well.

“Our hospitals are still performing elective procedures at this time,” Farr said. “If capacity becomes limited, they have the ability to open up more beds by limiting elected procedures. They have plans in place and trigger points for when they plan to do that.”