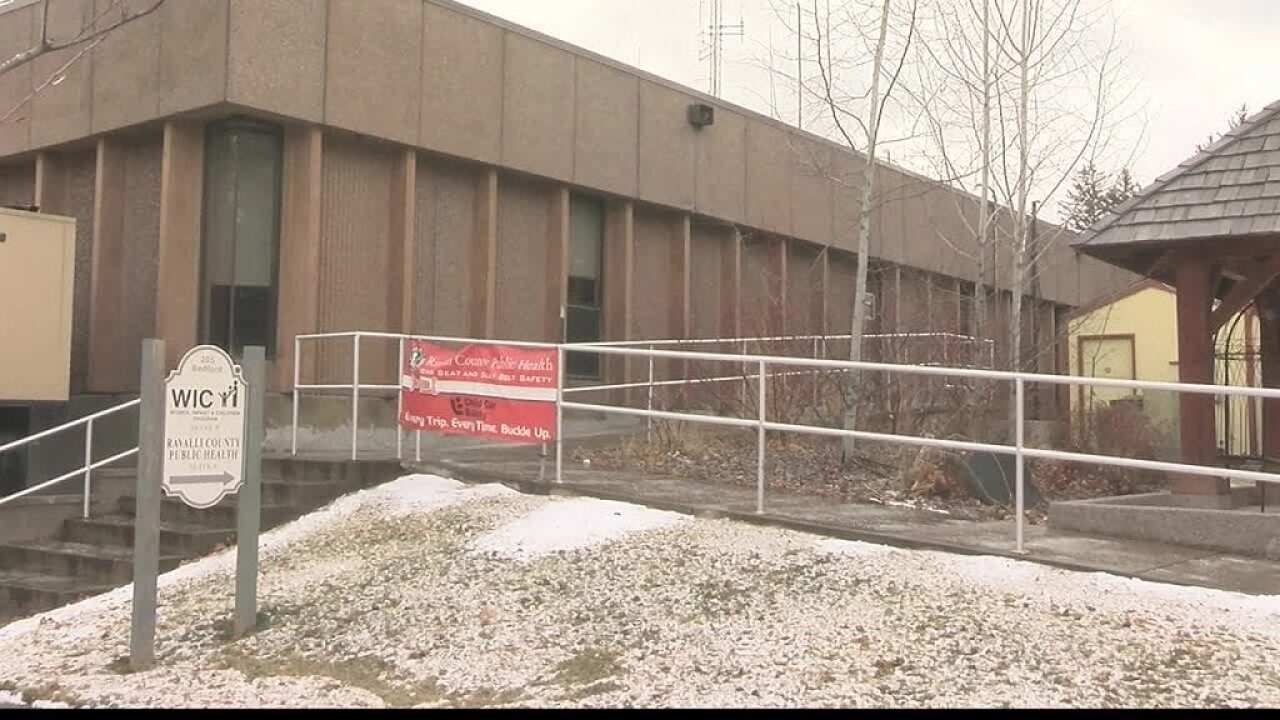 HAMILTON — An additional 19 confirmed COVID-19 cases are being reported in the Bitterroot Valley.

Ravalli County Public Health reports they were notified of the new cases on Wednesday.

Hamilton High School also announced Wednesday that school would be closed Thursday due to reports of several COVID-19 cases.