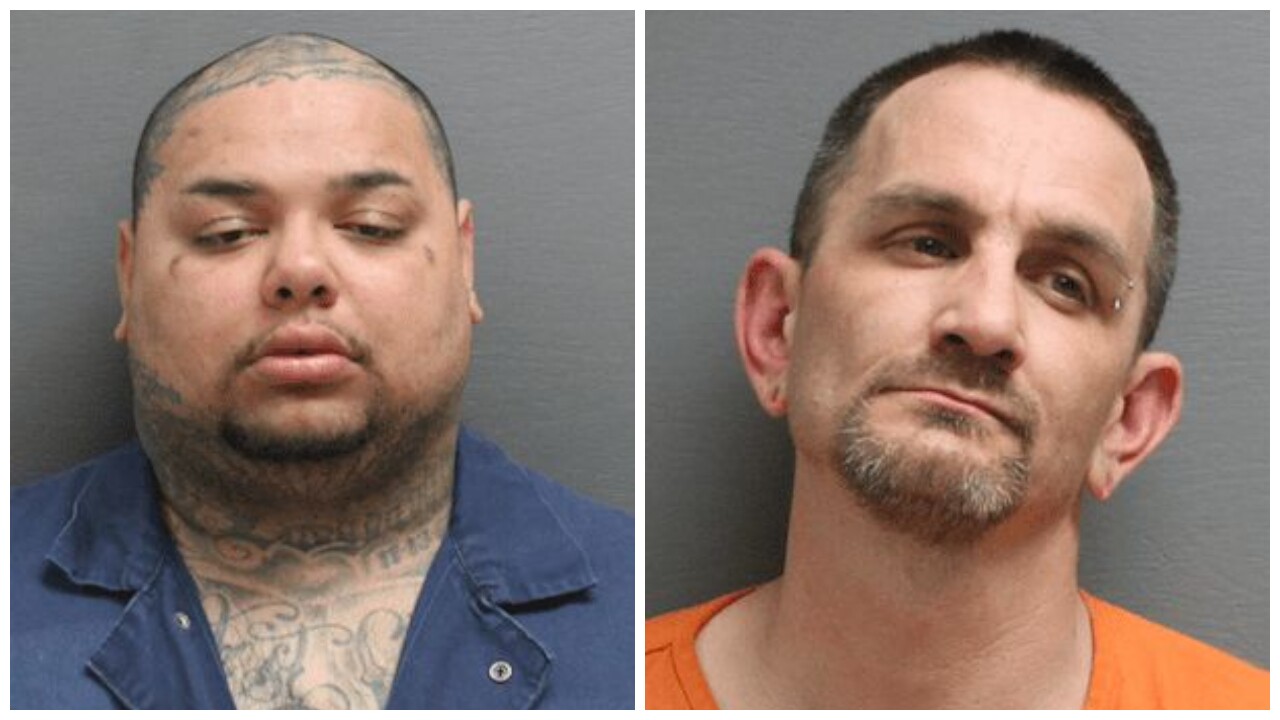 Two men were sentenced in Great Falls on Monday for a shooting and kidnapping that happened earlier this year.

In March 2019, police officers responded to Benefis Health System for a report of a man with a gunshot wound to his foot.

The 18-year-old victim told officers that Russell Joseph Garcia and Timothy Wayne Schreck had approached him in the parking lot of the Walmart on Smelter Avenue and demanded that he return a backpack that they claim he had stolen from Schreck’s vehicle.

Court documents state Garcia shot the 18-year-old in the left foot. Both men then allegedly forced the victim into their vehicle. Garcia and Schreck had the victim take them to where he stored the property to retrieve it, according to court documents.

They then drove to Schreck’s residence where Schreck had the victim empty his pockets. He took the contents of the victim’s wallet, including cash.

Garcia was initially charged with two felonies for aggravated kidnapping and assault with a weapon. He has an extensive criminal history in Colorado including escapes, contempt of court, theft, and fraud.

Schreck was initially charged with felony aggravated kidnapping and felony robbery. He has one conviction for possession of dangerous drugs from 2016 in Cascade County.

During the sentencing on Monday, both were sentenced to 10 years in the Montana State Prison, with five of the years suspended. The court also ordered restitution from Schreck, but not from Garcia.

During his sentencing, Garcia apologized to the victim and to the community for putting them at risk. Garcia was high on meth at the time of his offense and agreed he'd get treatment while in prison.

Judge Elizabeth Best described both the defendants’ actions as thuggery, and said, "This kind of conduct is similar to gang violence which larger communities have had to endure for many years and which is following the drug trade in Montana. This court will not condone it."