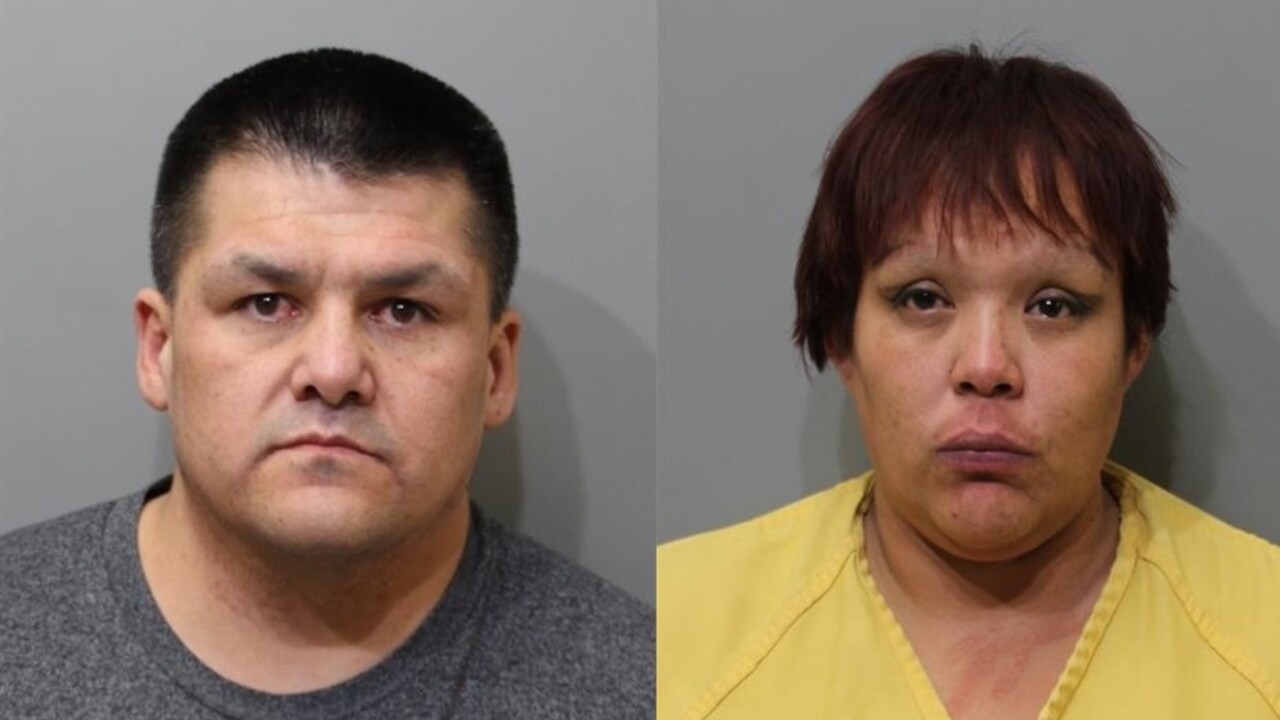 A deputy initiated a stop after observing a vehicle without its headlights on and failing to use a turn signal at around 11:10 p.m. on Tuesday, according to a news release.

The driver, who was later identified as Chiefstick, initially gave a false name to law enforcement. Deputies later learned his true identity and determined that he had a warrant for his arrest out of Montana.

A K-9 unit from the Rathdrum Police Department was requested to the scene to check the vehicle and the dog detected drugs. Deputies then searched the vehicle and found approximately five pounds of methamphetamine in the vehicle, according to the Kootenai County Sheriff’s Office.

Chiefstick and Redwood were charged with meth trafficking. Chiefstick faces additional charges, including being a Fugitive from Justice. Redwood was also charged for Frequenting and Possession of Paraphernalia.