GREAT FALLS – A Great Falls woman has been arrested after she reportedly drove a vehicle into the Smith River.

Cascade County Sheriff Bob Edwards says that at about 5:52 a.m. Thursday deputies and Ulm Fire responded to a report of a vehicle that had driven into the Smith River.

The approximate location was near mile marker 8 off Millegan Road.

When deputies arrived they found a 2015 Dodge Durango in the river. Rochelle Rosten was the only occupant and was still in the vehicle when they arrived.

Deputies assisted her to the shore and then discovered that Rosten intentionally drove into the river, but  Edwards said that she did not intend to harm herself.

Methamphetamines were allegedly found in her possession and she was arrested.

Rosten, 41, was taken to the Cascade County Detention Center for possession of methamphetamines and various traffic violations.

Edwards noted in a press release that the river was shallow and the majority of the vehicle was above water and was resting upright, so there was no need for a river rescue.

The water was less than waist deep where the vehicle went in. 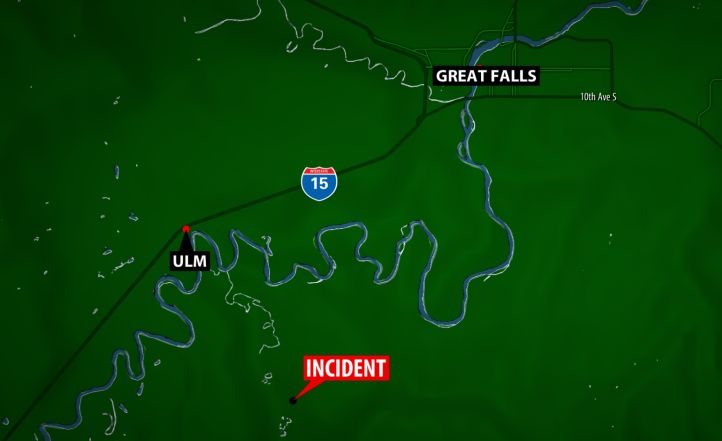