MISSOULA – The man accused of causing a shuttle crash leaving the last annual Testicle Festival in Clinton, which killed two people and injured seven, has a new lawyer and new trial date.

James William Bayford is being charged with negligent homicide and criminal endangerment after prosecutors say he grabbed the wheel of the westbound Jeep Wrangler that was carrying nine people back to Missoula from the once-annual festival in August 2017.

Donny Barlow, 36, and Vannessa A. Anderson, 33 — both from Missoula — died from injuries sustained during the crash. The other seven passengers were hospitalized.

Alcohol is suspected to be a factor in the crash.

Bayford was scheduled to have an Oct. 2 jury trial date, but that date was vacated by Judge Robert “Dusty” Deschamps.

That date was vacated and moved to Jan. 7 due to Bayford’s change in legal council. Prosecutors agreed with Deschamps that the new defense needs time to review the case.

Bayford will appear in court again on Dec. 31 for his final status conference. 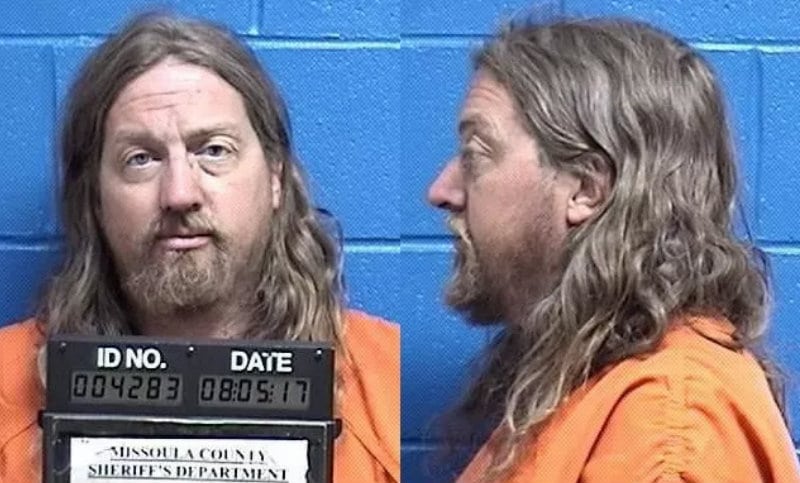