The Havre Herald reported Davis stated in an email that Gavin Sutherland was already in custody in Great Falls on other charges. A detainer for Sutherland was filed with the local jail.

Sutherland’s arraignment is scheduled for Thursday in Federal District Court in Great Falls at 1:30 p.m.

The investigation into Licht’s murder began after her body was found on Rocky Boy Indian’s Reservation on July 7.

Court documents state investigators conducted numerous interviews with witnesses who placed Sutherland at the victim’s house on the night she died.

Sutherland left the Rocky Boy Reservation for Spokane, Washington the morning after the murder and could not be initially located for a statement or DNA sample, according to court documents.

He was arrested on unrelated local warrants in September and extradited to Montana and agreed to speak with investigators while in custody at the Cascade County Detention Center.

In an interview with investigators, Sutherland said he choked the victim, according to court documents. 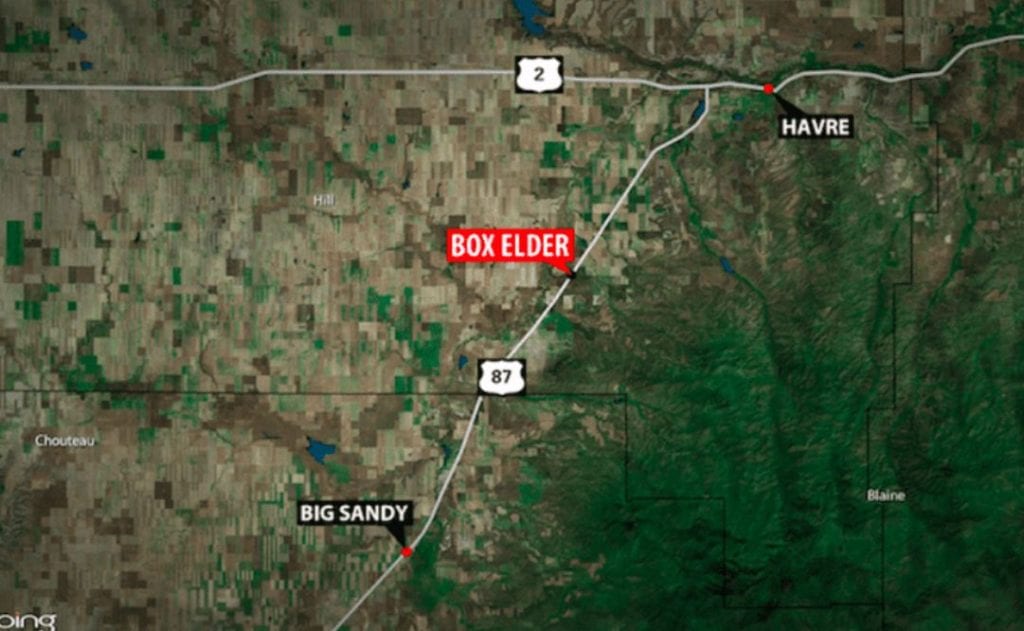