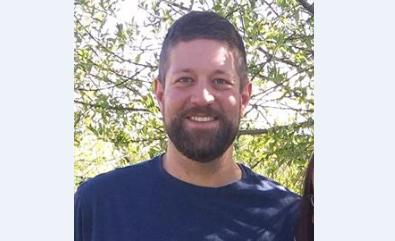 BILLINGS – The former Billings Clinic nurse who admitted to stealing a pain-killing drug for his own use was sentenced Friday to five years probation with six months in home confinement.

The investigation began March 21, 2017, when Billings Clinic notified the federal Drug Enforcement Administration that it had lost 200 mL of fentanyl from suspected employee theft, according to Alme.

Mills admitted he stole the drug in an interview with DEA agents a week later, saying he was trying to self-medicate neck pain and anxiety through injections.

He would take the fentanyl and replace it with saline for about a month until he was confronted by federal agents, according to Alme’s office. He told investigators he made sure patients received a full vial of fentanyl along with the saline.

The DEA has said that Mills stole fentanyl from up to 300 patients at the hospital.

In a sentencing memo, federal prosecutors said Mills could have just taken the fentanyl without replacing it with saline, but his deception added to the risk posed by patients.

“This is a serious crime. By replacing fentanyl with saline, Mills put patients at risk of not having their severe pain properly treated. In addition, diverting fentanyl from its intended use can have lethal consequences to a community. Thankfully, that did not occur in this case,” Alme said in a statement.

Mills was fired by Billings Clinic.

“DEA is committed to working this type of investigation to keep patients safe during medical procedures. We appreciated Billings Clinic’s cooperation in working with DEA on this investigation,” said Stacy Zinn-Brittain, the DEA resident agent-in-charge in a statement.