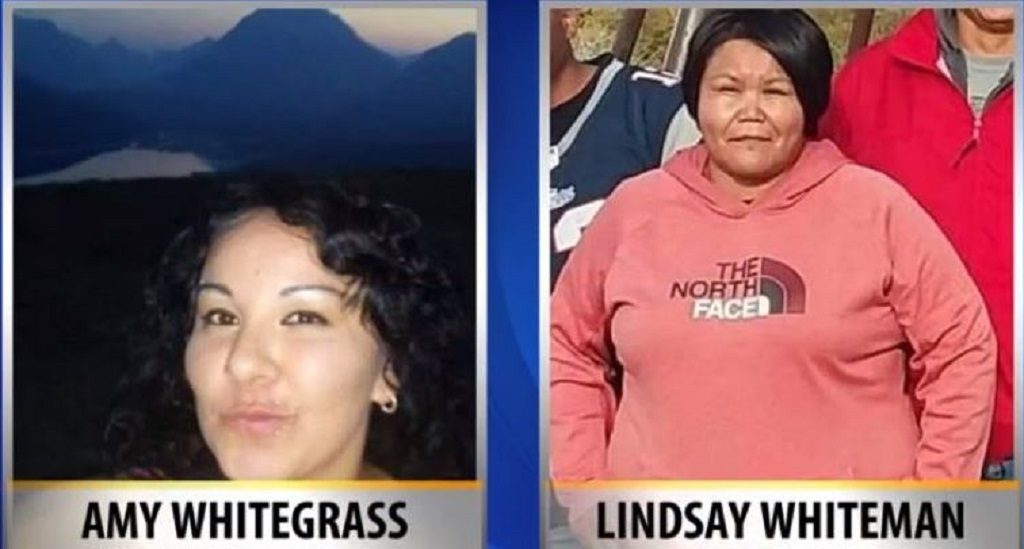 GREAT FALLS – Two teens have now been officially charged in connection with the deaths of two Browning women last week.

During a court hearing, Cascade County Attorney Matthew Robinson said they are waiting to see if the two will be transferred to Glacier County to face possible homicide charges.

The FBI is currently investigating Rodriguez’s and Lopez’s involvement in the deaths of Amy Sue Whitegrass and Lindsay Whiteman.