MISSOULA – A Great Falls woman has admitted to drinking before leading Missoula County Sheriff’s deputies on a high-speed chase.

Prosecutors say deputies spotted Marceau driving a Mitsubishi Eclipse on West Riverside Drive and when they attempted to pull her over because of a cracked windshield, she took off.

Officers stopped her near Clearwater Junction on Montana Highway 83 by using spike strips.

Five people were in the car, including Marceau’s 16-year old daughter. Marceau also had three arrest warrants for Cascade County. 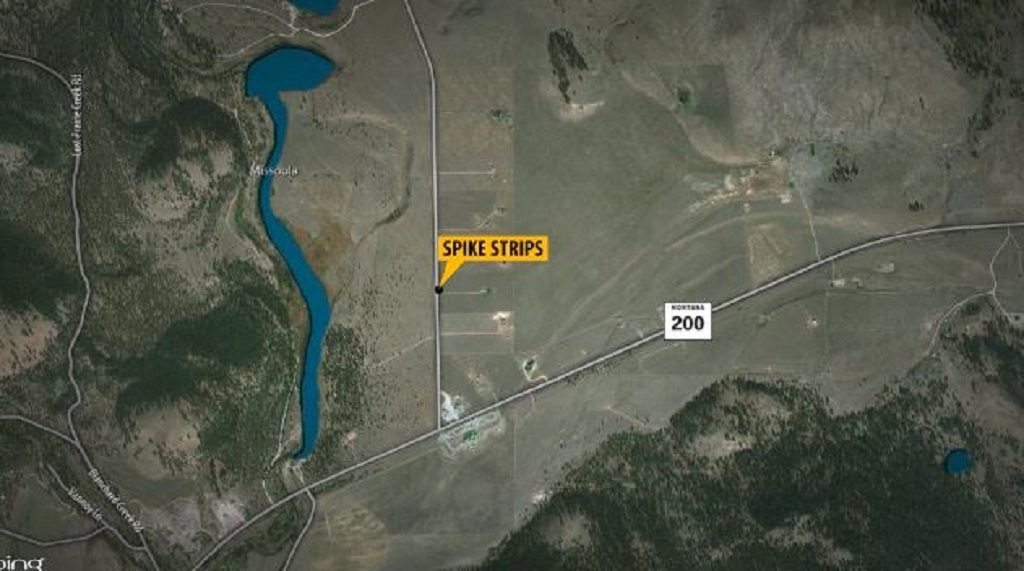