MILES CITY – A Miles City man was arrested Thursday and charged with 10 counts of possession of child pornography, according to a news release provided by the Montana Department of Justice.

According to the release, the criminal investigation into Jensen began in September, shortly after Custer County Attorney Wyatt Glade first became aware of allegations that Jensen had sexually abused minors.

Back in September, A civil lawsuit was filed in Custer County District Court alleging Jensen sexually abused male students at Custer County High School in Miles City starting in the 1970s until he left employment with the school district in 1998.

In response, The Miles City Unified School District launched a lawsuit of its own in response to a civil lawsuit filed against the district and its former longtime athletic trainer, who is accused of sexual abuse spanning decades.

The investigation found that alleged incidents of abuse occurred outside the statute of limitations.

During the investigation, however, law enforcement received information that Jensen was in possession of child pornography. After obtaining a warrant, DCI agents searched Jensen’s residence and removed various data storage devices. 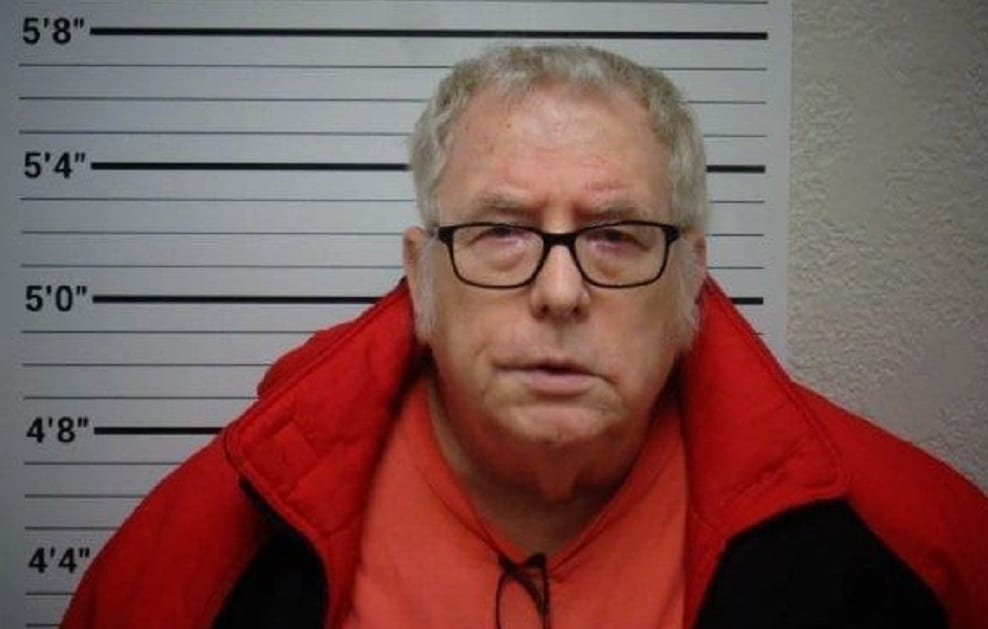 The analysis found a number of pornographic images of minors.

“I appreciate the patience of the community and the media throughout this process,” Glade said.

“As with all criminal investigations, prosecutors and law enforcement officers are extremely limited as to what information they can release to the public before the investigation is complete. Now that the investigation has concluded and I have charged Mr. Jensen, I want to assure the citizens of Custer County that I will prosecute this case with the utmost diligence and do all within my power to hold Mr. Jensen accountable.”

“Throughout their work on this case, my prosecutors and Division of Criminal Investigation agents exemplified the thoroughness and professionalism that are the hallmarks of the Montana Department of Justice,” Attorney General Tim Fox said.

Jensen’s arraignment date has not been set at this time.