KALISPELL – A Kalispell man is facing charges after allegedly driving his car into the Panther Cafe in Valier.

Skorupa said Mckain backed across Highway 44 from One Step Cenex and into the dining room of the Panther Cafe at 6:18 p.m. Friday.

Owner Tracy Landreth tells MTN when she heard the collision it sounded like an explosion. When she looked, she saw a car in the dining room.

The car was near a table that cleared just five minutes before the incident happened.

At the time of the crash, there were still customers in the café.

The Panther Café was back open for business Saturday morning.

No injuries were reported. 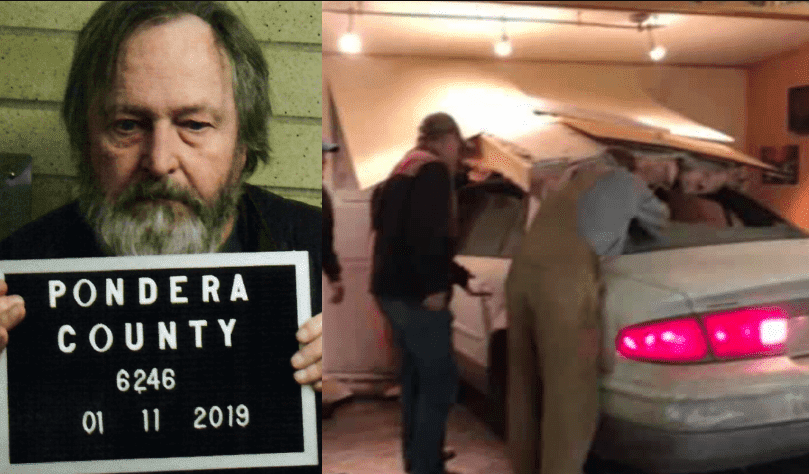