KALISPELL – The Flathead County Sheriff’s Office has released the name of the man who is suspected of firing shots in a Kalispell neighborhood on Thursday evening.

Authorities say that Cody Lindahl, 22, was arrested following the incident which caused tense moments as authorities warned residents to stay away as they responded to reports of a shooting.

Deputies responded to the to the 400 block of Valley Drive at approximately 6:30 p.m. for a report of a subject with a gun. Upon arrival, multiple shots were fired from inside a residence, according to the Sheriff’s Office. 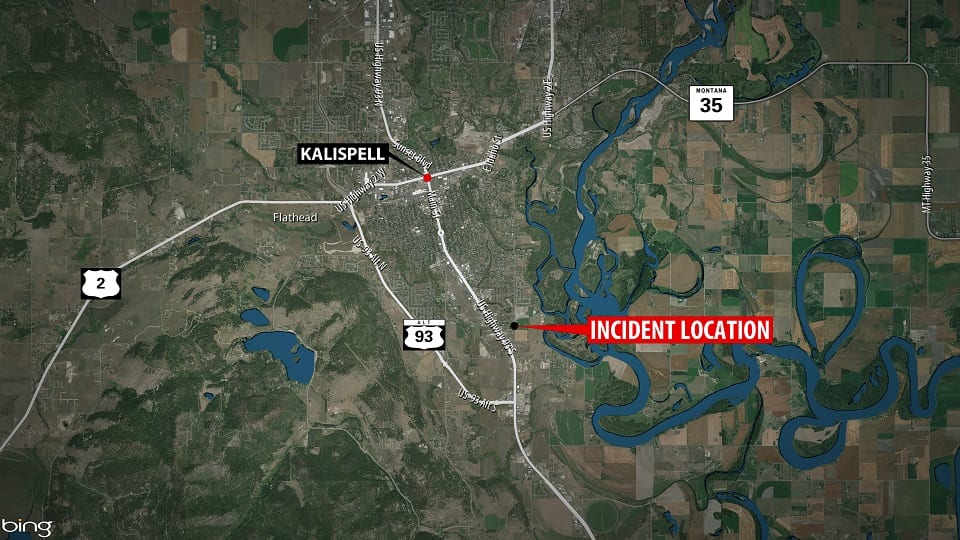 The Flathead County and Kalispell Police Department’s SWAT were called out and a perimeter was set up around the residence.

Flathead County Sheriff Brian Heino warned people to avoid the area of Valley and Willow Glen drives and set up roadblocks while deputies staged near the South Kalispell Fire Hall.

The Sheriff’s Office was able to make contact with Lindahl and he was taken into custody at around 8:15 p.m. There are no reports of any serious injuries as a result of the incident. An investigation is still underway.

The Flathead County Sheriff’s Office, the Kalispell Police Department, the Montana Highway Patrol and the South Kalispell Fire Department all responded to the scene.

We will have more information on this story as it becomes available.

-information from Maren Siu and Don Fisher included in this report.