An attorney for James Jensen filed a motion in U.S. District Court in Billings Thursday.

The federal charges against Jensen were handed down in December 2018, accusing the former trainer of enticing minors to engage in sexual activity over the internet.

U.S. Attorney Kurt Alme said Jensen used means of interstate commerce, including the Internet, to “entice and coerce an individual who he believed was a minor to engage in sexual activity.”

In October, authorities discovered child pornography when they were investigating accusations from 31 former Miles City student-athletes who said Jensen had touched them inappropriately from the 1970s to the 1990s as a trainer. Another former student later joined the suit. 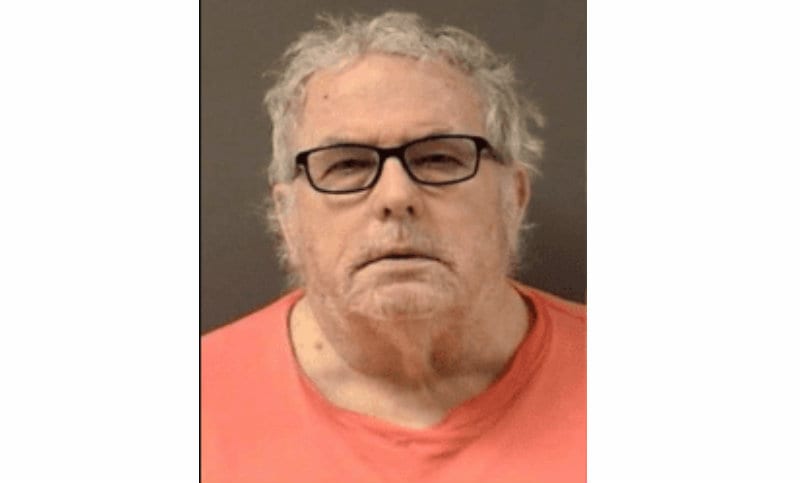 The former students made their allegations in a civil suit. Jensen has not been charged with any state crimes in relation to those allegations.

Victims’ attorneys have said the total number of victims could be much higher.

Upon hearing the news that Jensen intends plead guilty to the federal charges, attorneys for the victims found some assurance in the action.

“One thing that we could not promise our clients when they approached us was that we could put Jensen in jail for what he did to them. It is a testament to our clients’ courage and decision to speak up, and their civil action was able to shed light on other crimes that Jensen is now being criminally punished for,” said Attorney Bryant Martin.

Martin also said that with Jensen off the streets, his client and children in the community are safer.

A second victims’ attorney, Dan Rice, said the guilty plea is a step in the right direction.

“I am glad to see that not only is ‘Doc’ Jensen being held accountable for his crimes against children, but also that he has decided to take responsibility and accountability for what he has done,” said Rice.

A hearing has been set for Tuesday by U.S. Judge Timothy Cavan, which will take place at the federal courthouse in Billings.

Federal charges carry a maximum of 15 years in prison, a $250,000 fine and three years’ supervised release.