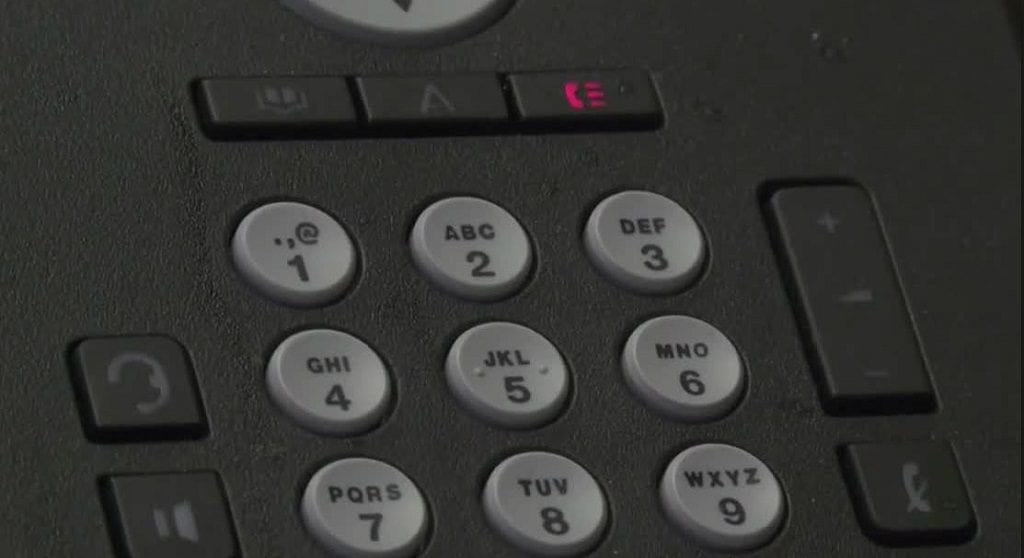 WHITEFISH – Authorities are warning of a phone scam that is making the rounds in the Flathead Valley.

Whitefish Police Chief Bill Dial says that a person will call you on the phone and state that there is a warrant for your arrest for not following a court order or that you have a warrant issued for you.

The phone number(s)  used will show on your caller I.D. as a law enforcement agency phone number.

Chief Dial says that the caller accomplishes that by entering the public phone number of a police or sheriffs department in a computer and utilizing the computer to make the call.

When you answer, the caller will identify themselves as a police officer and in some instances state that they are the chief of police or sheriff.

Following the conversation in which they tell you that you are going to be arrested, they will follow it up with a statement indicating you can post bond or “take care of it” by giving them a credit card number or a bank account number, according to Chief Dial.

He is urging that if this happens to you do not give out any information, hang up and report it to your local police or sheriff.