MISSOULA – Hundreds of law enforcement officers from across the state gathered in a Missoula County courtroom on Monday to support wounded Trooper Wade Palmer and the three victims in last week’s shootings in Missoula and Evaro.

We are also learning more about the moments leading up to the arrest of Johnathan Bertsch, 28, who made his initial court appearance on Monday in Missoula Justice Court.

The room was filled with Trooper Wade Palmer’s partners and various other law enforcers and the Montana Highway Patrol shared with MTN News that they made a point to arrest the suspect with Trooper Palmer’s handcuffs.

Bertsch led officers on a seven-hour manhunt beginning on Thursday night and was arrested in connection with shooting three victims — and killing one.

Missoula County Sheriff T.J. McDermott says in moments like Friday mornings shooting spree – there is initially a lot of chaos. He says law enforcement quickly gathered to create a command center and generate a tactical plan to locate the suspect.

“We had determined his location and members of the Missoula County Special Response team in an armored vehicle basically drove to his location and made contact with him and thankfully he surrendered and we were able to take him into custody without incident and without anyone else losing their life,” Sheriff McDermott said. 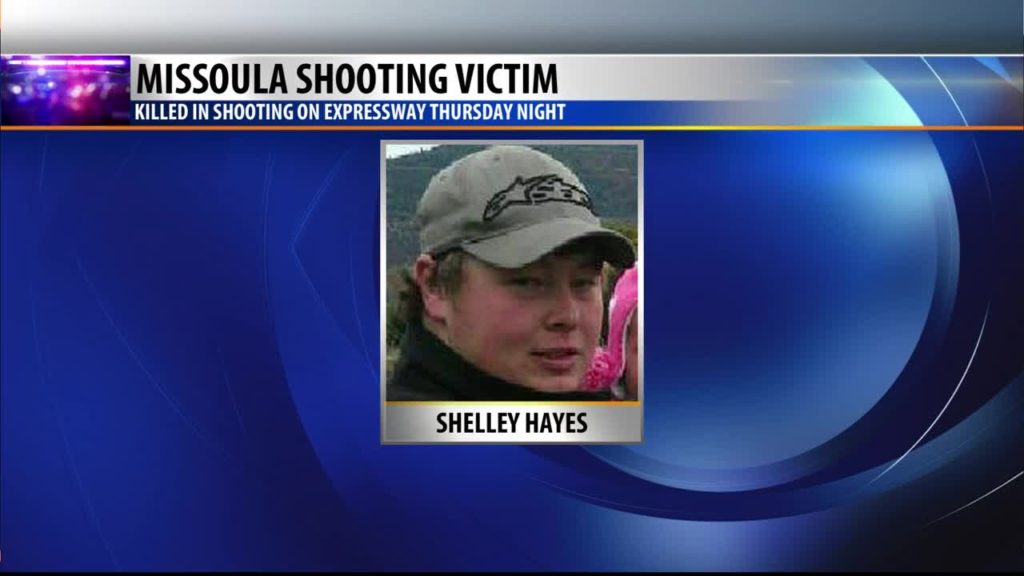 He added that the suspect was arrested close to where Trooper Wade Palmer was shot along Highway 93 near Evaro.

Bertsch is facing one count of murder for the death of Shelley Hayes and three counts of attempted murder in the shootings of Trooper Palmer, Casey Blanchard and his mother Julie Blanchard.

Bertsch’s bond has been set at $2 million and he remains in the Missoula County Detention Center.

Several fundraising efforts have been launched since Friday to help the victims in the shooting:

You can click here to donate to a GoFundMe page in support of Trooper Palmer.

To help the family of Shelley Hayes, who was killed in one of the shootings, click here.

To help Casey Blanchard, who was also wounded, click here.