Kalispell man sentenced to prison for sexual exploitation of a child 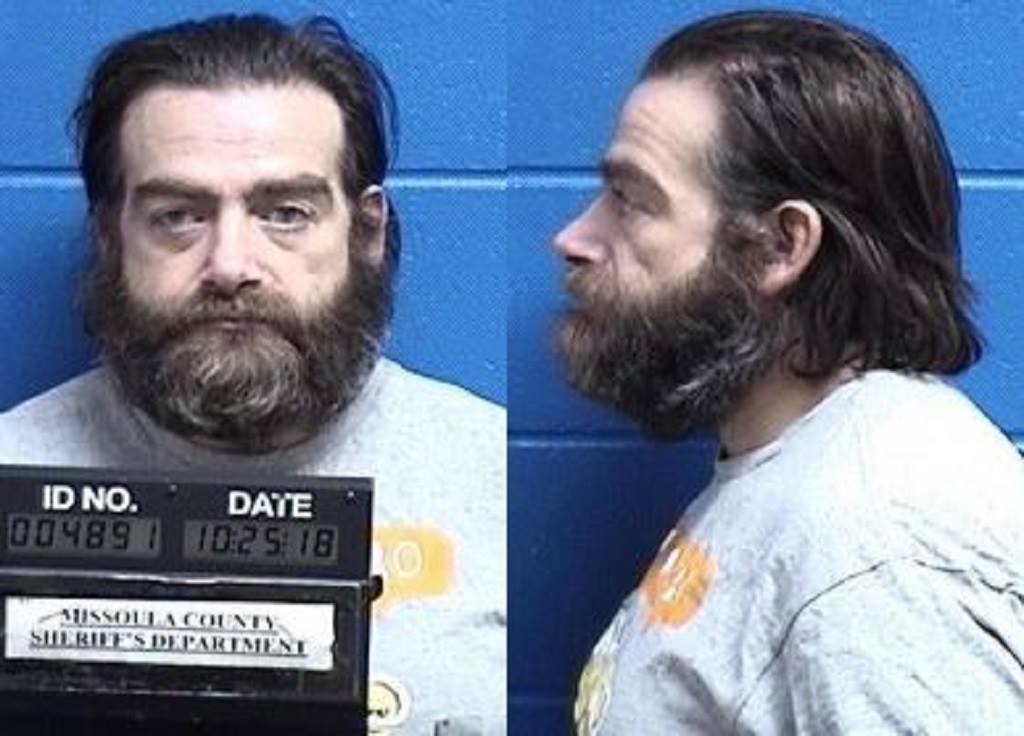 KALISPELL – A Kalispell man who made a sexually explicit video of a minor will serve prison time.

Allen Duane Turman, 44, pleaded guilty to a charge of sexual exploitation of a child during a Nov. 29 hearing.

Prosecutors say that in October of 2017, law enforcement received a call about a thumb drive that belonged to Turman.

An analysis of it found a video of a girl who was under the age of 18 engaged in sexually explicit conduct.

Other files on the device indicated that Turman created the video.

When interviewed in August of last year, he said he did not specifically recall making the video, but did not dispute that he created it, citing drug use and poor memory.

He was sentenced to the mandatory minimum of 15 years in prison, 10 years of supervised release and ordered to pay $3,000 in restitution.