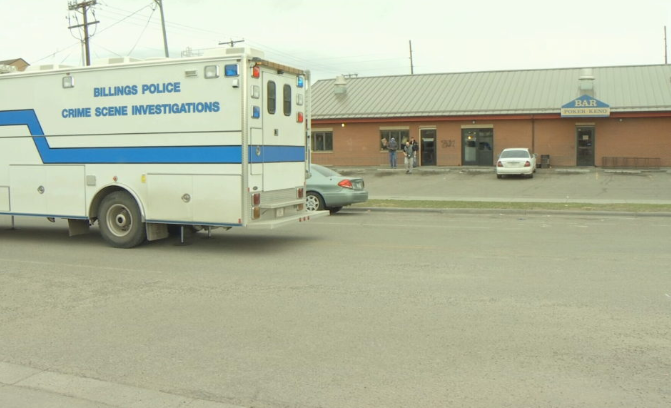 BILLINGS – The male who died after he was shot at Lee’s Saloon on Billings’ south side Saturday has been identified as 24-year-old Shane Nezperce.

A 28-year-old Billings man was also taken to the hospital with injuries. Another man, 24 years old, also had injuries but was not treated at the hospital.

No suspects are in custody. Police are investigating the incident as a homicide.

Investigators are asking anyone with information to call CrimeStoppers at 245-6660 or BPD at 657-8200. This may be submitted anonymously.