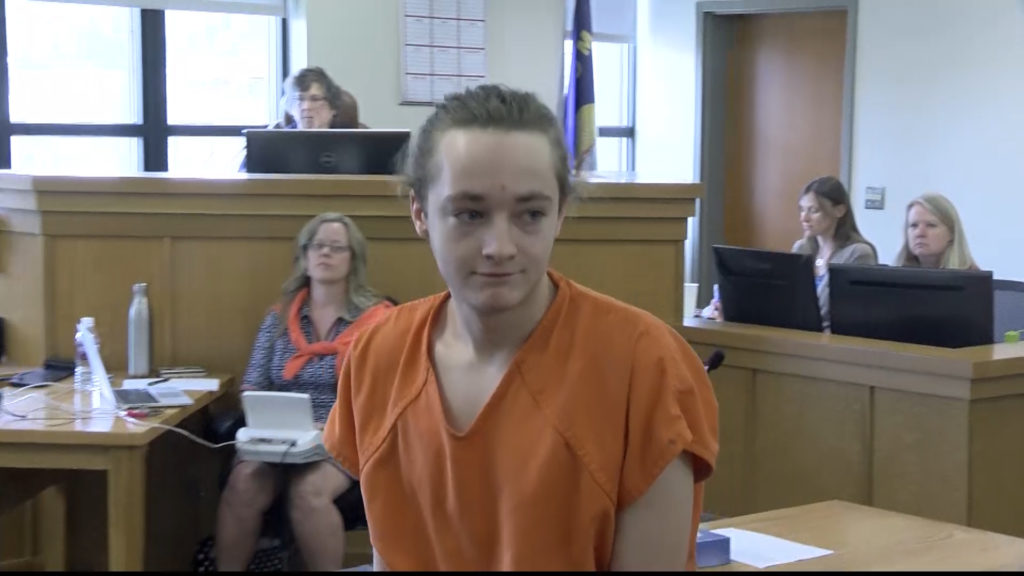 MISSOULA – A man accused of shooting two people at a Missoula convenience last spring while under the influence of Xanax now says he’s guilty.

Chase Munson has changed his plea to guilty for his involvement in the shooting of two people at the South Avenue Market back in March of 2018.

Munson, along with Ivory Brien, shot Christopher Dobson and Richard McAfee after entering the Missoula convenience store around 3 a.m. March 6.

Munson pleaded guilty to two counts of attempted deliberate homicide as well as one count of burglary, theft and criminal mischief stemming from an incident where he attempted to rob a medical marijuana dispensary.

Munson’s sentencing will be July 22.