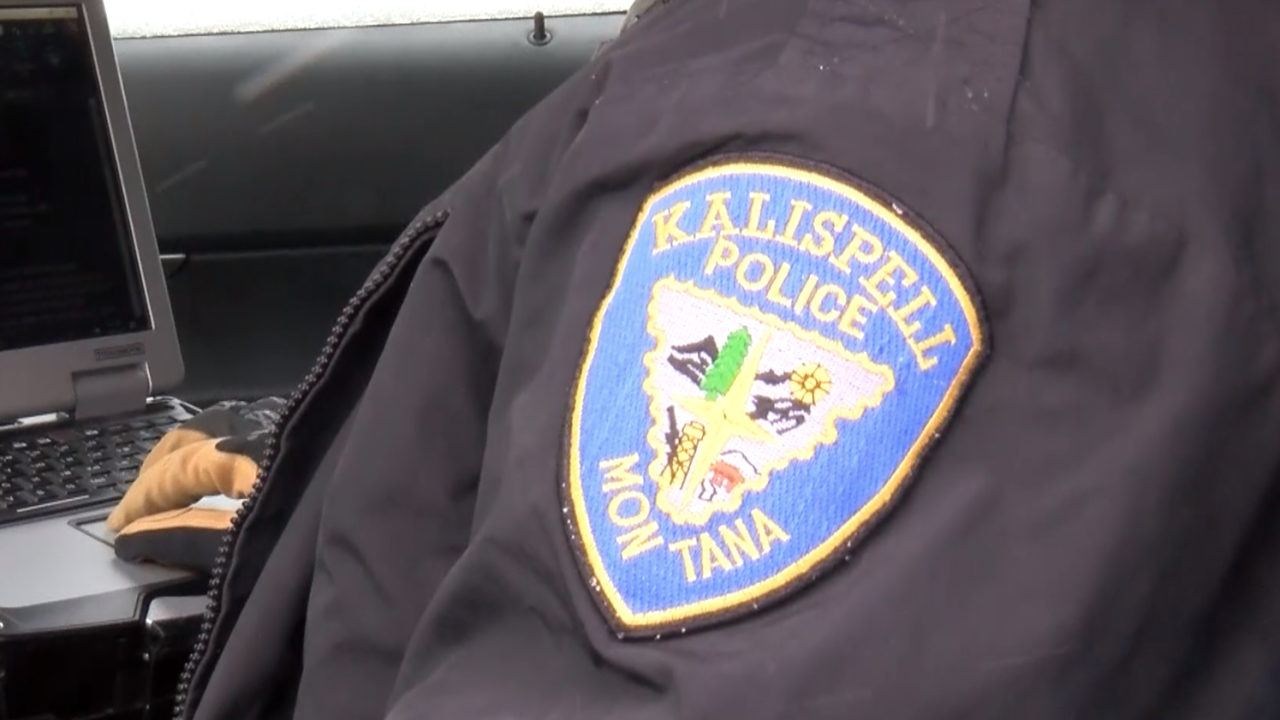 KALISPELL — Three people were arrested late Thursday night following a disturbance on the west side of Kalispell.

The Kalispell Police Department was called out shortly before 11:30 p.m. and while en route were told the disturbance allegedly involved a weapon.

While officers talked with the alleged victims in the assault, the suspected vehicle -- with the three suspects inside -- was located by KPD, according to a news release.

Officers detained them for questioning and all three were then arrested and taken to the Flathead County Detention Center.

There is no on-going threat to public safety as a result of this situation, according to the Kalispell Police Department.