Alameti was sentenced to 57 months in federal prison 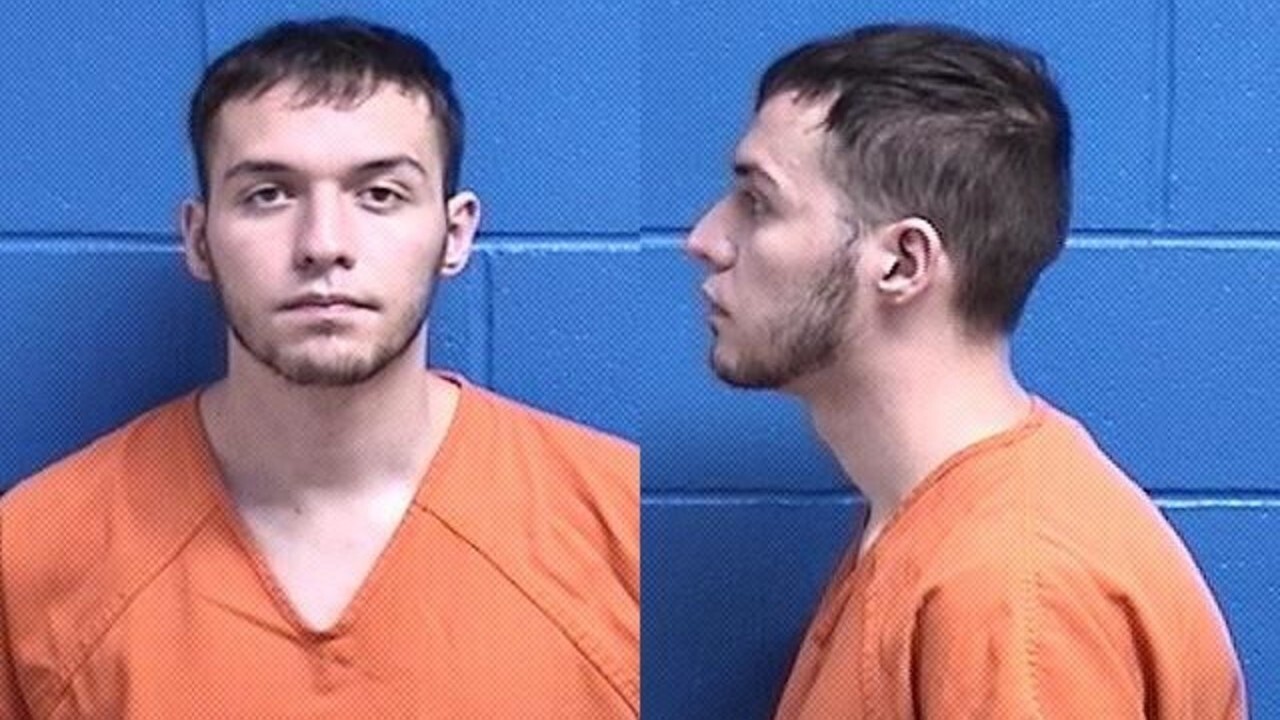 Fabjan Alameti, who was arrested at a Bozeman shooting range in April, was sentenced in federal court in Missoula on Friday on charges of making false statements involving terrorism to the FBI.

Alameti was sentenced to 57 months (4.75 years) in federal prison, followed by three years of supervised release. Alameti, 21 years old, admitted lying to federal agents about wanting to fight for the Islamic State of Iraq and al-Sham (“ISIS”) and to conduct an attack in the United States. He pleaded guilty in August.

Prosecutors said Alameti had been part of a terrorism investigation by the FBI in 2018. Alameti became an ISIS supporter, watching ISIS videos online and making pro-ISIS posts on a Facebook account. The FBI questioned him about his fascination with ISIS, and Alameti denied any affiliation or support for the designated foreign terrorist organization. The investigation also involved an FBI confidential source who Alameti encountered while posting messages on a pro-ISIS social media page. Alameti believed the confidential source was an ISIS supporter who lived in the Middle East.

In March, Alameti took a bus from New York to Bozeman, where he agreed to speak with an FBI agent. During that interview, Alameti said he had never talked about traveling overseas to fight for ISIS and that he had never wanted to hurt any Americans or anyone in the military.

However, Alameti had used a Facebook account and communicated with others that he wanted to travel overseas and fight for ISIS because he wanted to die a martyr’s death. Alameti also communicated with others about targeting people in the United States and identified targets as gay night clubs, a federal building and an Army recruiting center. Alameti admitted making statements to an individual that he wanted to “shoot people or something,” “I will attack random people to avenge the blood,” and “I’m going to Montana and gonna (sic) buy a gun since all they need is a background check and ID.”

Agents arrested Alameti in April at a Bozeman shooting range where he tried to rent a semi-automatic rifle.  The FBI arrested him on charges of possessing a firearm as an unlawful user of a controlled substance.

The prosecution also presented evidence at sentencing that while in custody at the Crossroads Correctional Center in Shelby. Alameti is suspected of asking another inmate in October about getting guns and explosives. During a facility-wide sweep of inmate housing units in November, officers found a razor blade tucked between pages in a book found in Alameti’s cell and pro-ISIS and anti-United States messages written on Alameti’s cell wall.

Chief U.S. District Judge Dana Christensen presided at the sentencing. Alameti was taken into custody by the US Marshals Service following sentencing.

(MAY 6, 2019) The man who was arrested in April at a Bozeman shooting range for making false statements involving international terrorism denies the charges.

Fabjan Alameti, 21, of New York, pleaded not guilty to a four-count indictment charging him with three counts of false statements to a federal officer in a matter involving terrorism and one count of possession of a firearm by an unlawful user of a controlled substance. He had recently traveled to Bozeman from New York.

Alameti was ordered to be detained pending further proceedings. A detention hearing is set for May 15. If convicted of the most serious crime, Alameti faces a maximum 10 years in prison, a $250,000 fine and three years of supervised release, according to the Department of Justice.

Alameti has been in custody since April 3, 2019 when FBI agents arrested him at a shooting range in Bozeman after he allegedly took possession of an M1A firearm he had rented.