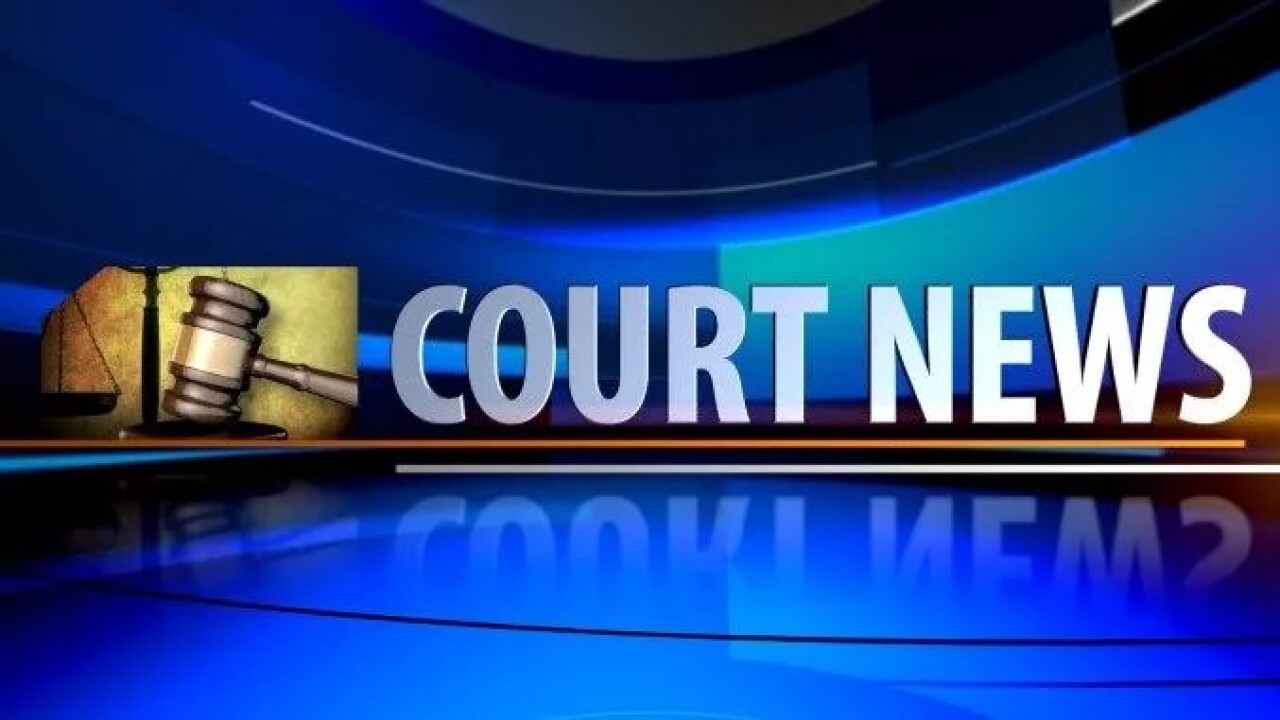 MISSOULA — An Anaconda man was sentenced on Friday after pleading guilty in November to possession of an unregistered firearm.

According to U.S. Attorney Kurt Alme, Maxie Richard Arthur, 43, was sentenced to four years in prison and three years of supervised release.

A Department of Justice media release says law enforcement arrested Arthur in August 2019 on a separate offense and in searching his residence found firearms and a bomb he allegedly admitted to making.

Arthur reportedly said he and a friend intended to use the bomb on zombie mannequins "to see what the bomb did when it blew up," according to the release.

Arthur also acknowledged that as a convicted felon he is prohibited from possessing firearms.