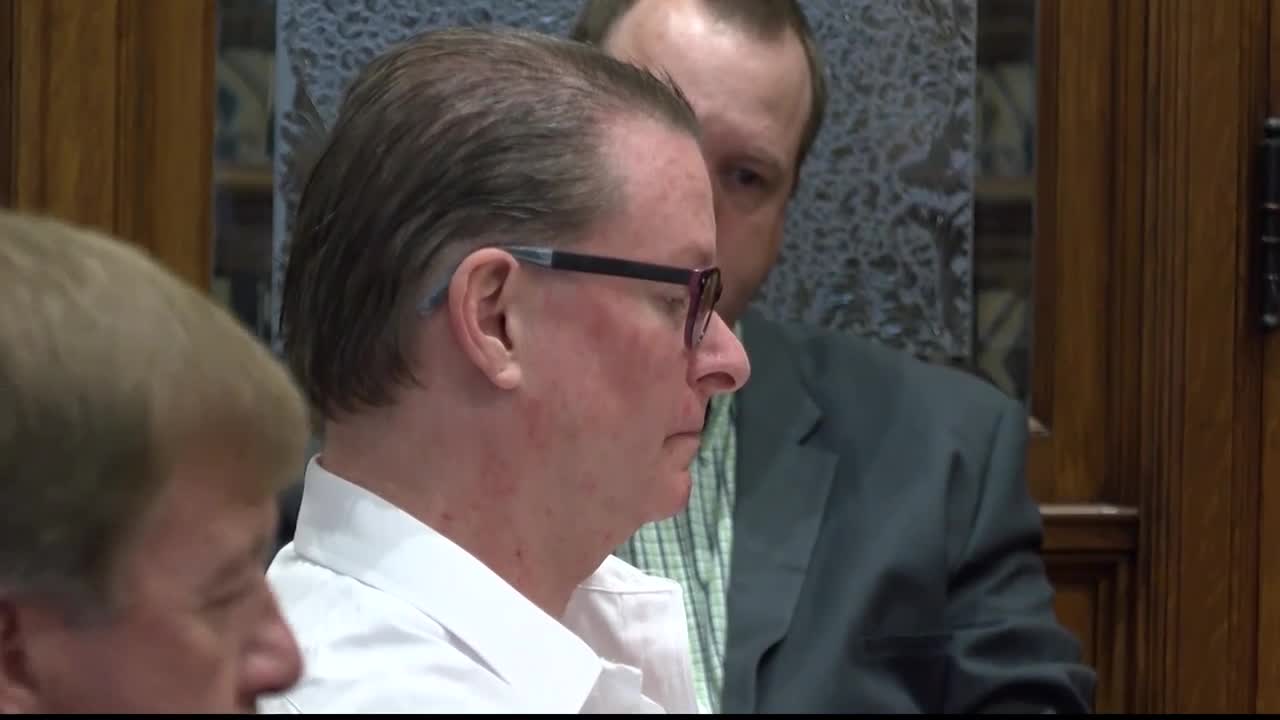 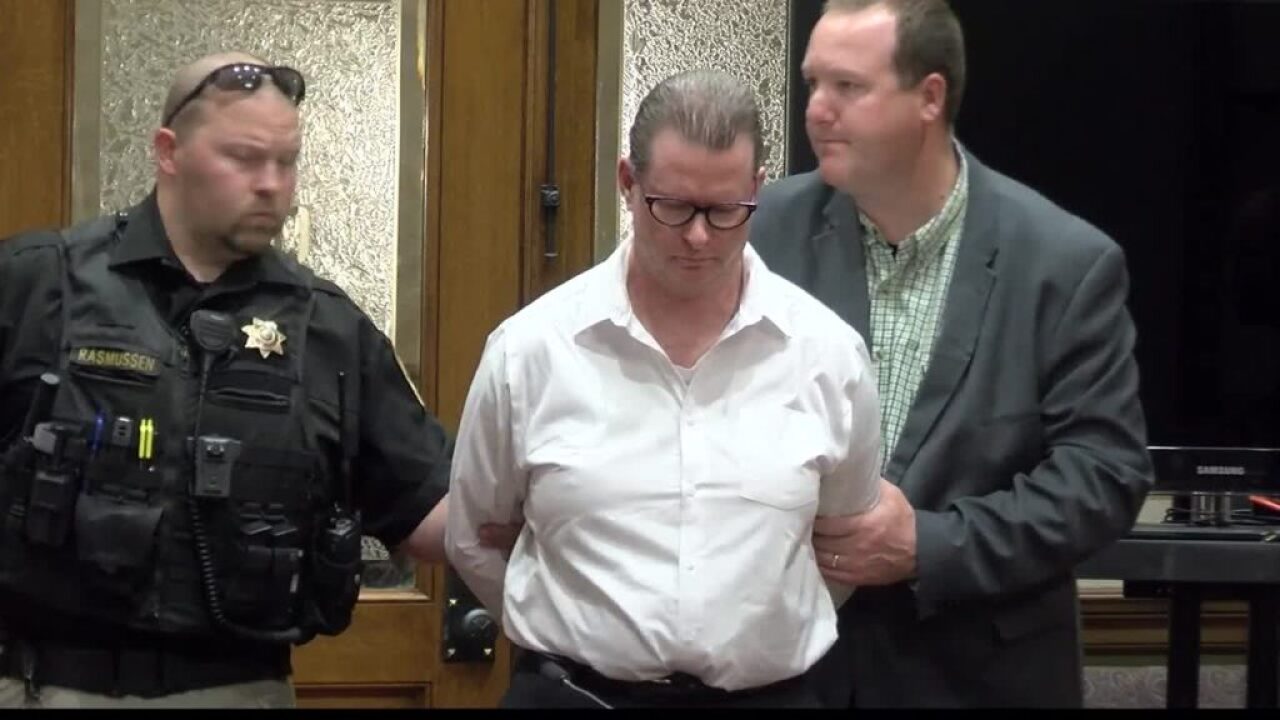 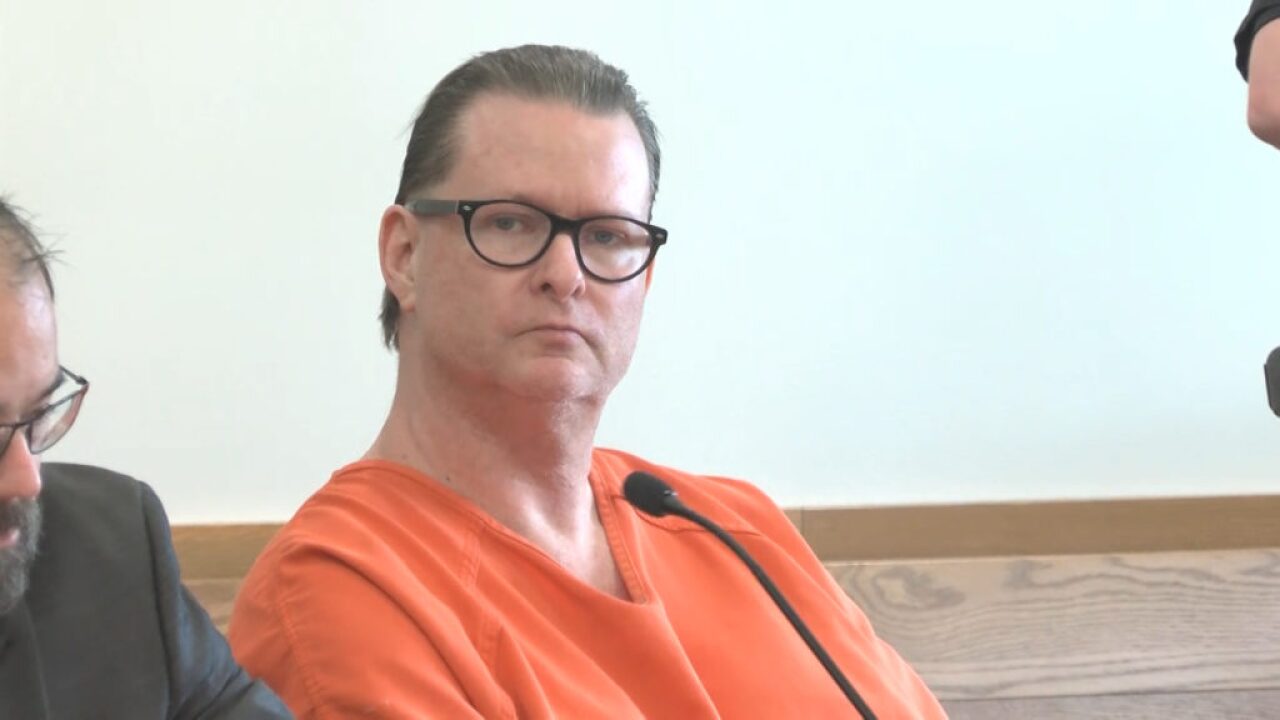 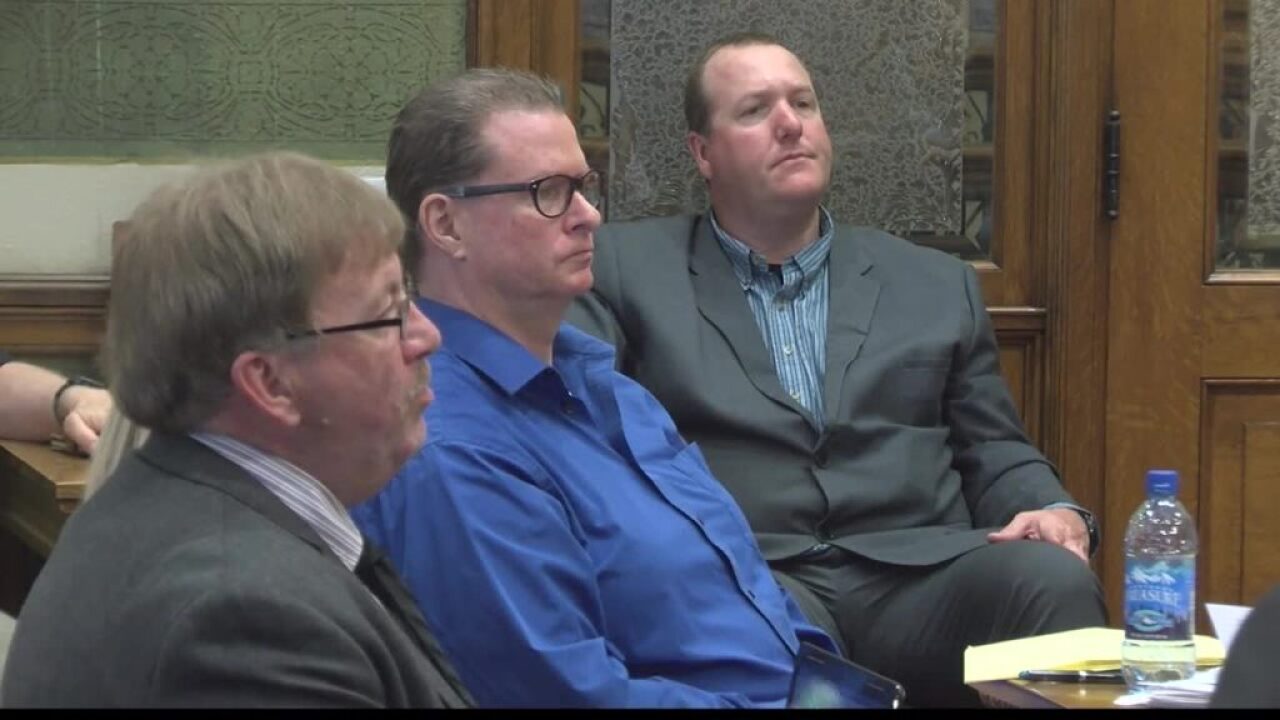 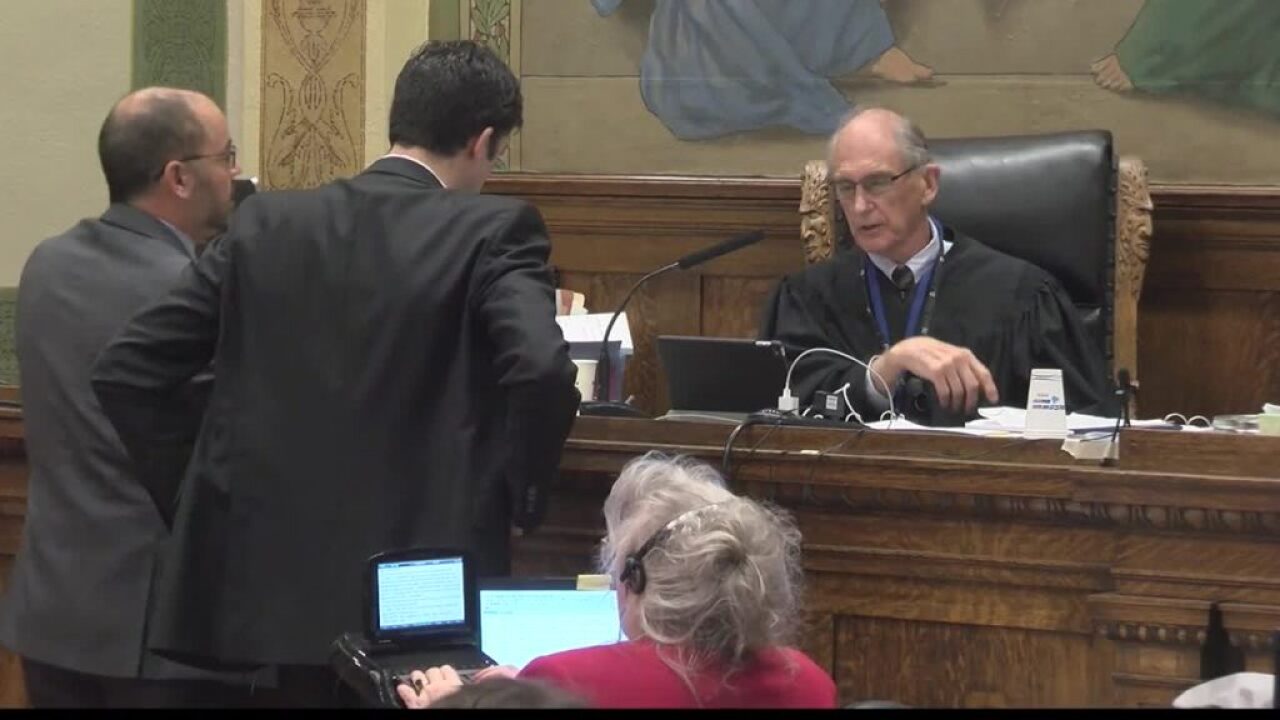 MISSOULA — A man convicted of a double slaying at a rural home in western Montana is appealing his sentence of four life terms in prison.

Caressa Hardy was convicted of killing two of roommates in her Frenchtown home in 2017 and wasn't convicted until this past May.

Hardy -- who court documents also name as Glen Dibley -- has filed an appeal with the Montana Supreme Court for Missoula District Court ruling on a double homicide case which Hardy was found guilty for.

Hardy was convicted of killing his two roommates -- Thomas Korjack and Robert Orozco -- after they told him they were moving from their home in Frenchtown to another state.

Karen Hardy, the mother of Caressa's children, witnessed the murders and her testimony was a big factor in the guilty conviction.

During the trial there seemed to be a lot of animosity between Hardy and defense counsel Britt Koter who Hardy has now replaced with an attorney from the Montana Public Defender's Office.

The state's top court is currently waiting on the Missoula District Court to transmit their record to the Montana Supreme Court, which will then give an opportunity for both the defendant and state to respond.

The process is lengthy and can involve a lot of extensions A clerk for the Montana Supreme Court told MTN News that a rough estimate of a timeline between filing the motion and receiving a ruling is around two years.

Just transmitting the data over to the Montana Supreme Court can be a lengthy process that is expected to take 40 days, but an extension has already been granted giving Missoula District court more time to complete the transmission.