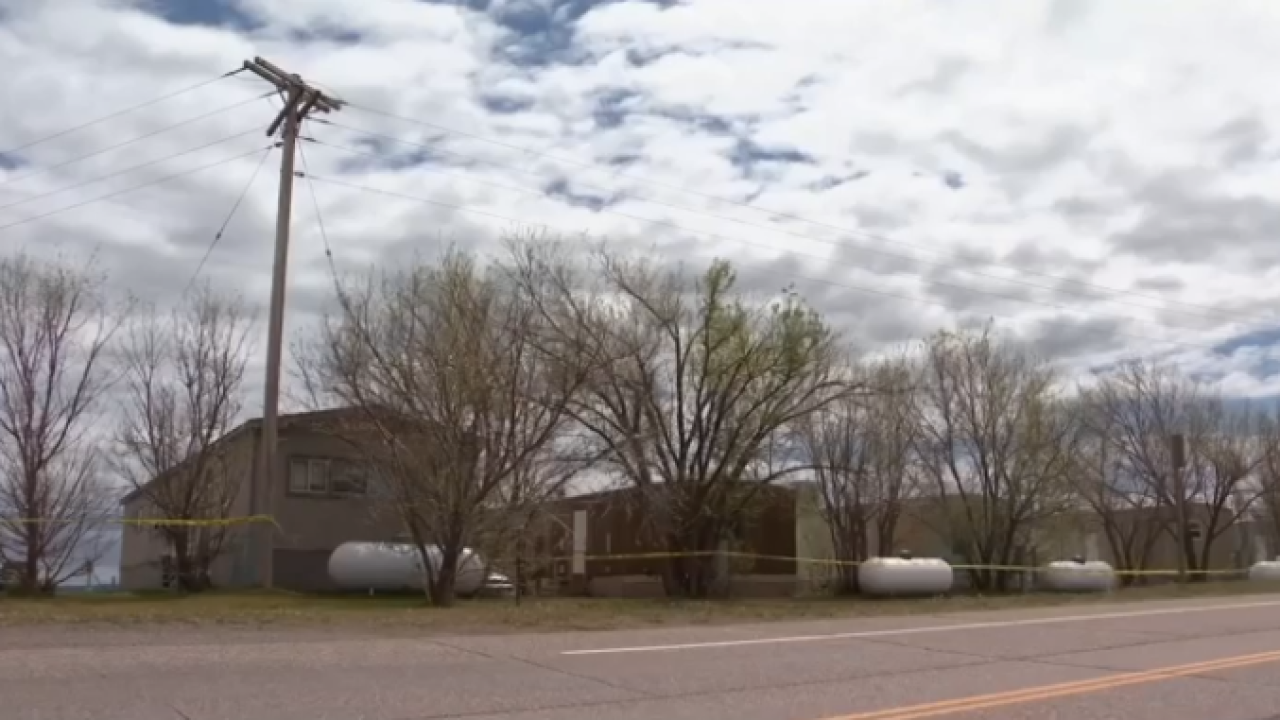 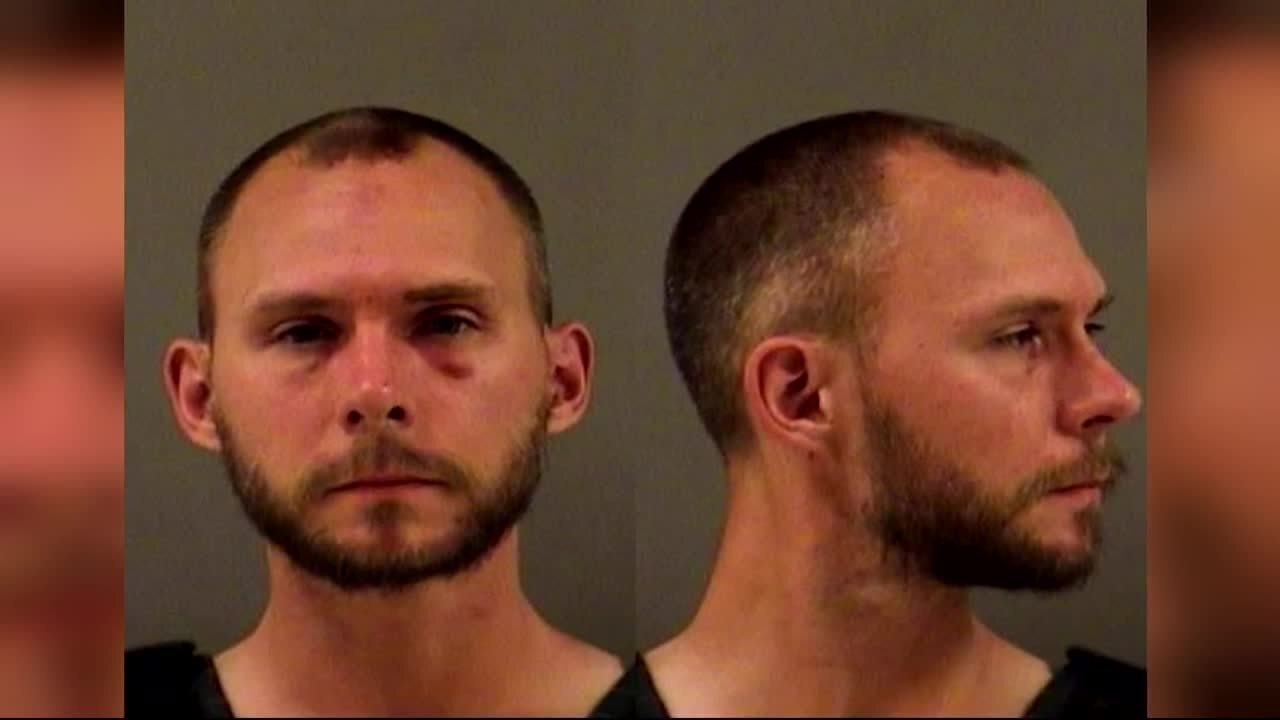 BOZEMAN — Authorities gave released the name of a woman who was killed at a Ballantine trailer court Friday morning.

Yellowstone County Sheriff Mike Linder said that Jennifer L. McCollum, 34, was the victim of a homicide at the Arrow Creek Trailer Court.

Sheriff Linder said McCollum died as the result of injuries she received during an assault, but he did not provide further details.

Deputies were called to the trailer court at about 6 a.m.

A suspect, Stephen Craig Phillips, 37, was arrested a few hours later as he was walking on East I Road a few miles from the crime scene.

Phillips and McCollum lived at the same trailer court but in a different residence, Linder said previously.

Phillips is being held in the Yellowstone County Detention Center on a possible charge of deliberate homicide. He has not been formally charged and no other details have been released.