Belgrade man sentenced to 220 years for murder and attempted murder 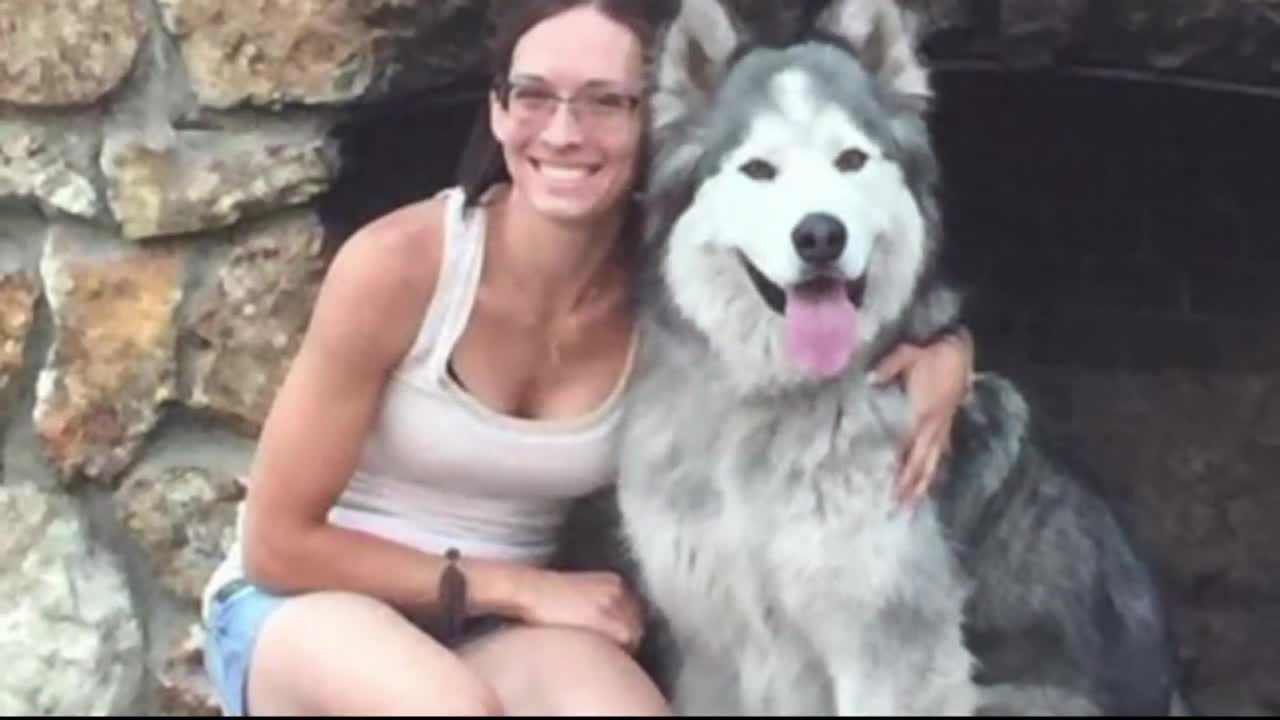 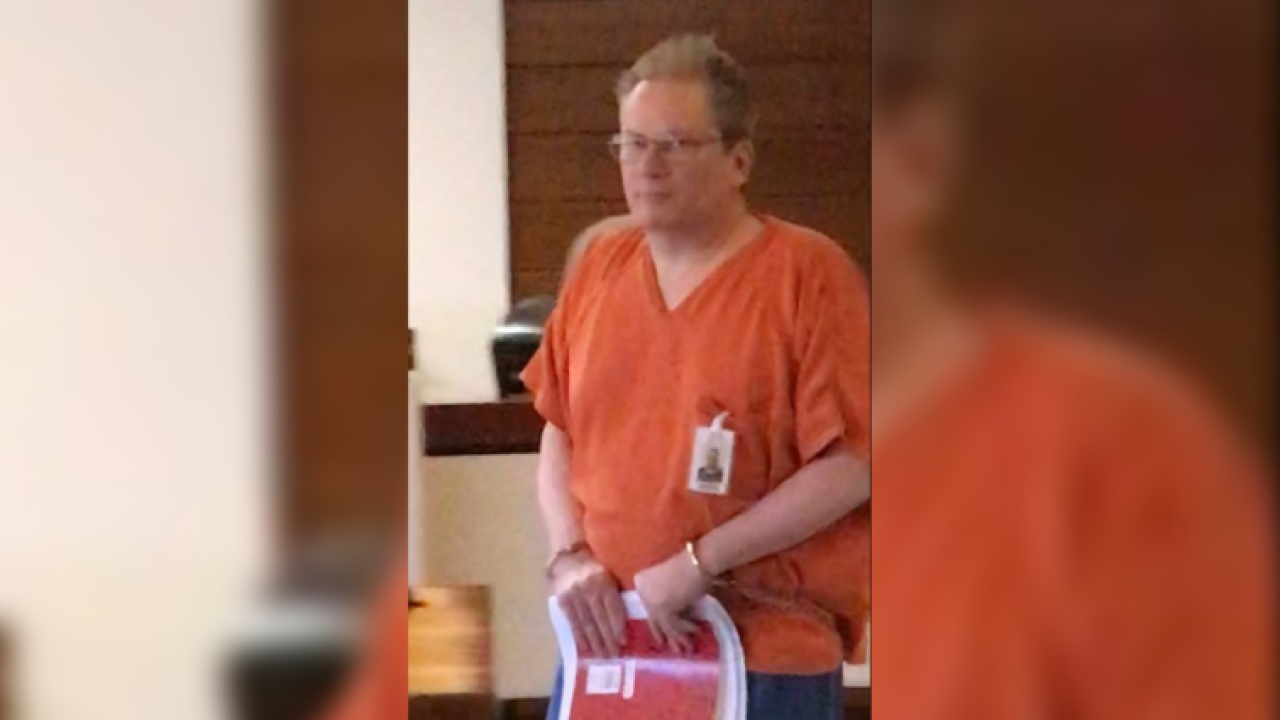 A jury found DeWise guilty of deliberate homicide and attempted homicide after a 7-day trial in December.

In court Tuesday, state prosecutors recommended DeWise serve 100 years for deliberate homicide, with an additional ten years for a weapons enhancement, to be served consecutively.

The state also recommended a sentence of 110 years total for attempted deliberate homicide.

The state asked that both sentences be served consecutively, totaling 220 years, with no chance for parole.

DeWise must also pay restitution to the victims totaling $25,267.10. He will be credited 755 days for time served as his case made its way through court.