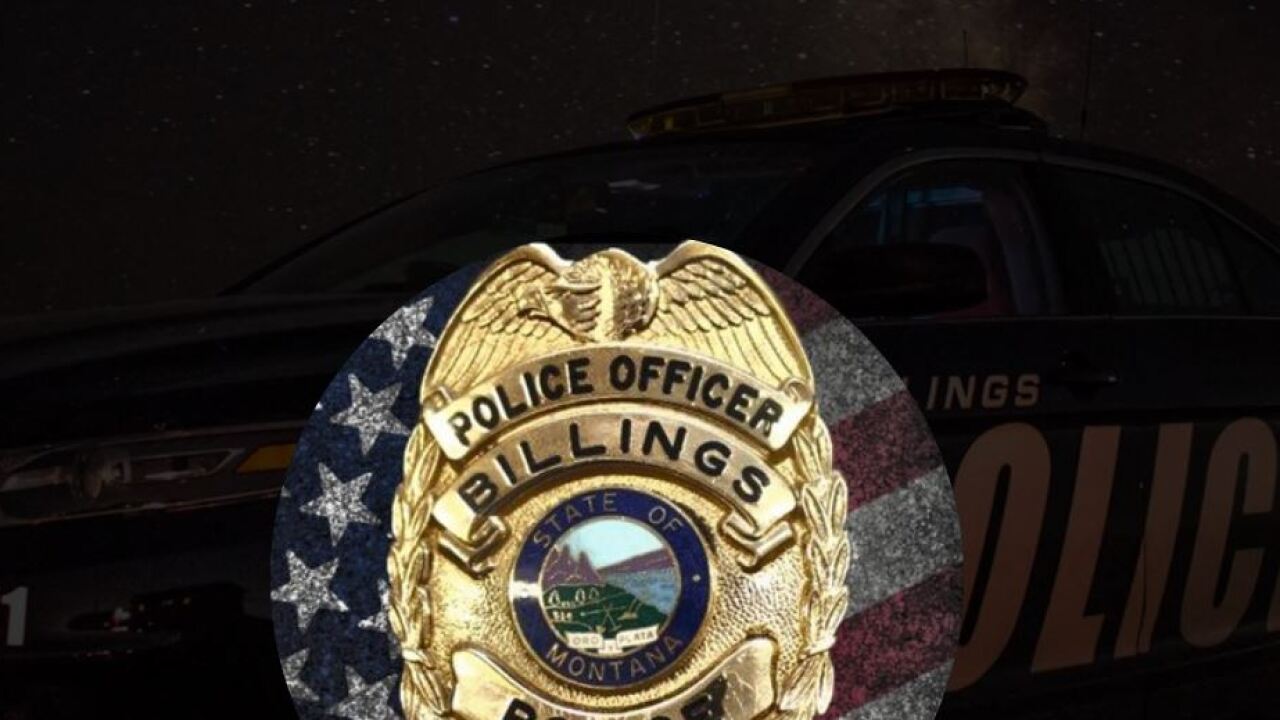 Few details were released, but the incident happened at about 3:30 a.m. at 12th Avenue North and North 22nd Street.

Police posted on Twitter at about 6 a.m. that there remains "heavy Police presence in the area" as officers search for a suspect.