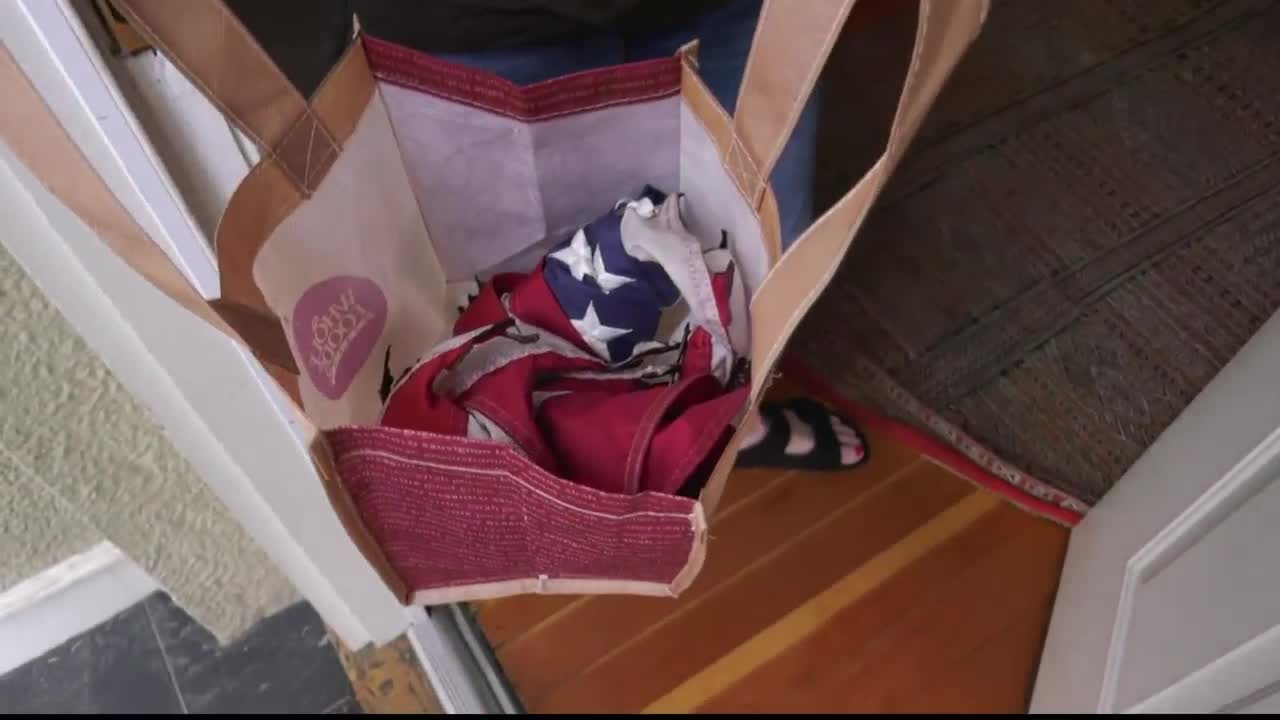 A house in Bozeman is the target of vandalism in a case that police are calling a possible act of arson. 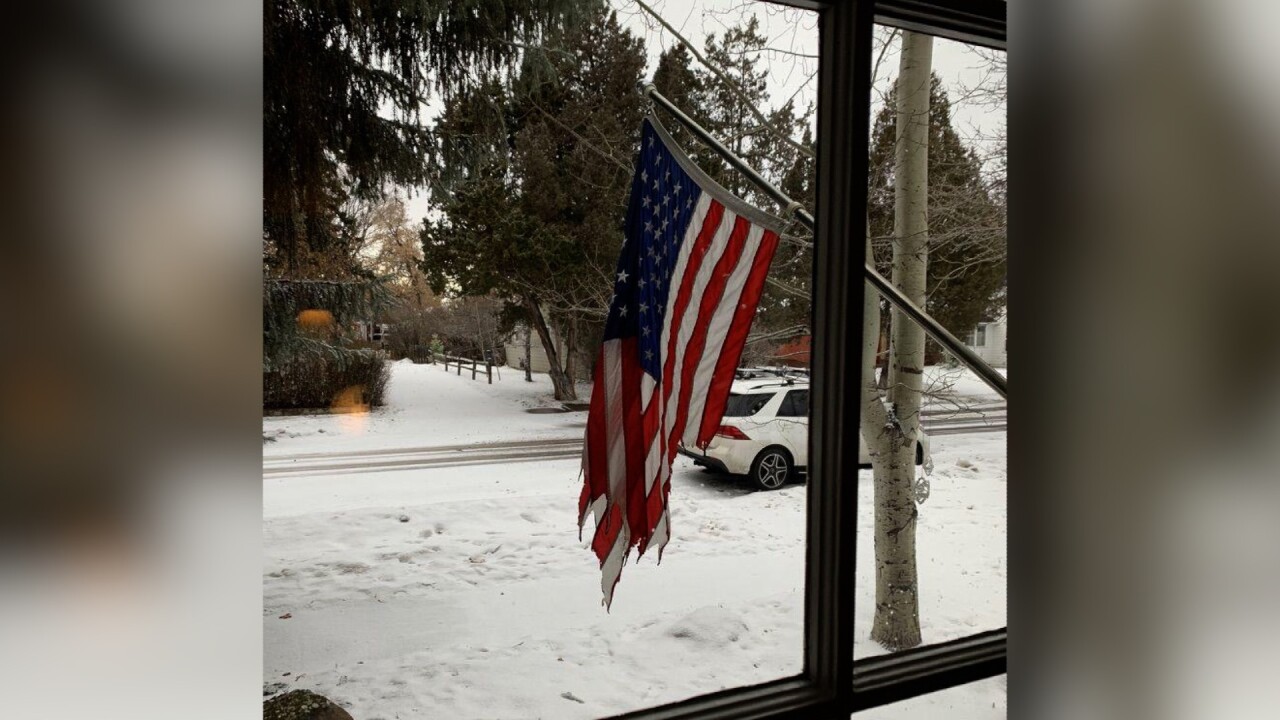 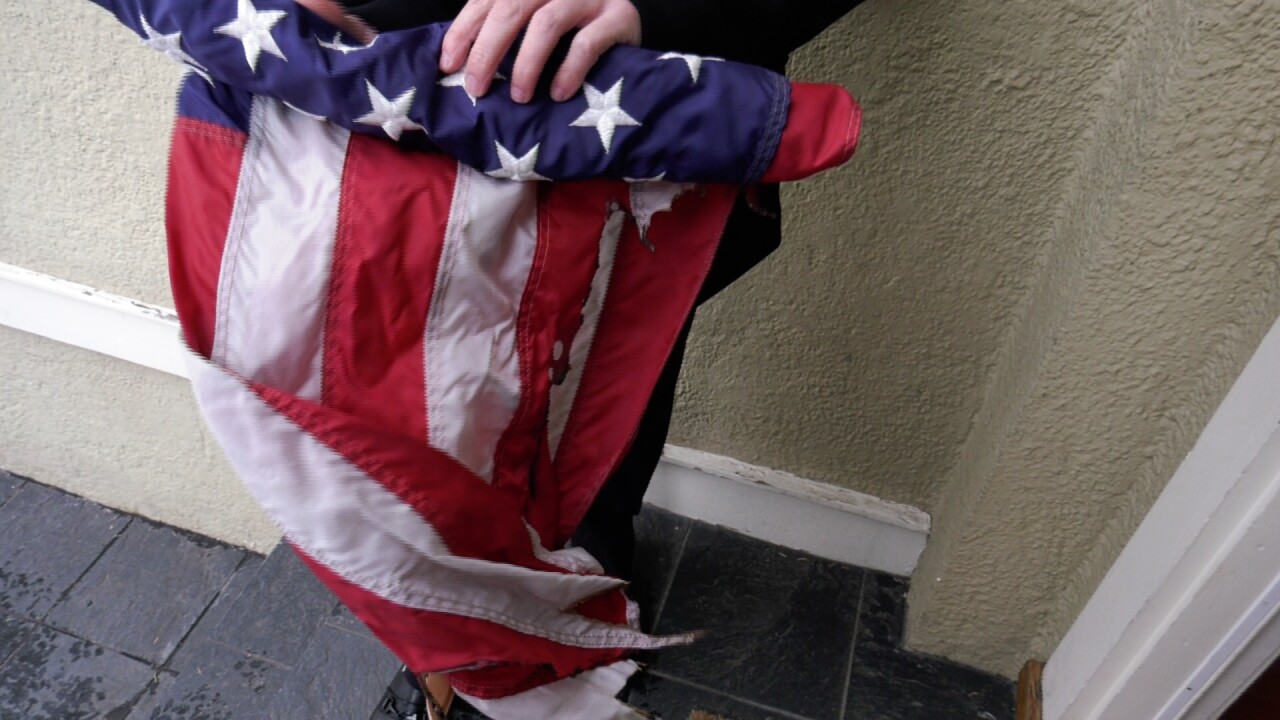 A house in Bozeman is the target of vandalism in a case police are calling a possible act of arson.

Hours after John and Heather Brittington had returned home near Cooper Park, they didn’t expect to wake up the next morning to see their American flag burned, charred and torn apart.

“To display a symbol of national pride on your front porch isn’t something you should think twice about," says Capt. Dana
McNeil, Bozeman Police Department.

Heather Brittington showed MTN News what was left of her and her husband John’s American flag, tattered, in a bag. She says it was the first thing she saw Saturday morning.

“Pretty scary for the homeowners involved," McNeil said. "Anybody would feel that way if they found that their property had been set on fire in the middle of the night.”

Captain Dana McNeil with the Bozeman Police Department says that wasn’t all.

“There was a delivery and those deliveries also went missing, and so we think sometime between that delivery and the flag getting burned, that’s when it occurred," McNeil told MTN News.

Two packages, even the home’s motion lights — all swiped. All while the Brittingtons slept inside, a fact McNeil had words about.

“A very cowardly act for somebody to come in under the cover of darkness and set fire to something of yours, whether it’s for political reasons or whatever," McNeil said.

McNeil says while porch thieves aren’t uncommon, this is something else.

“Arson is one of the things that we would be looking at in this case," McNeil said. "I cannot recall in my memory the burning of a flag on somebody else’s property in my 10 years, or 15 years or so.”

Heather says she now feels violated in her own home, something McNeil agrees is the opposite of what an American flag should stand for.

Any leads or tips from those who live in the community they say can go a long way to helping them find the culprit.

The Brittingtons have purchased another flag in the meantime and plan on putting it up soon.