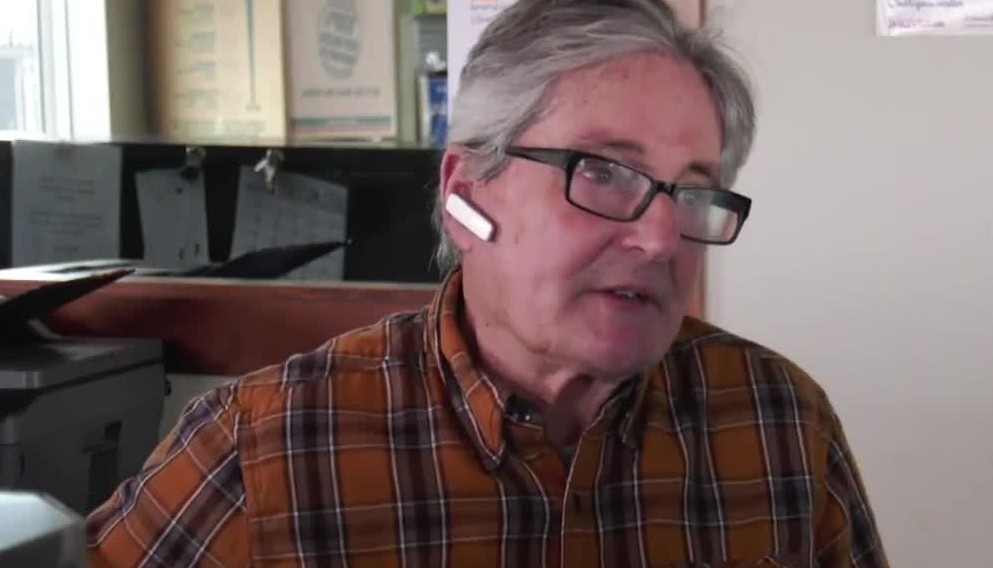 The rightful owners of stolen items found in a Bozeman storage unit are coming forward to claim what's theirs - and now the staff of the business are stepping forward with more information. 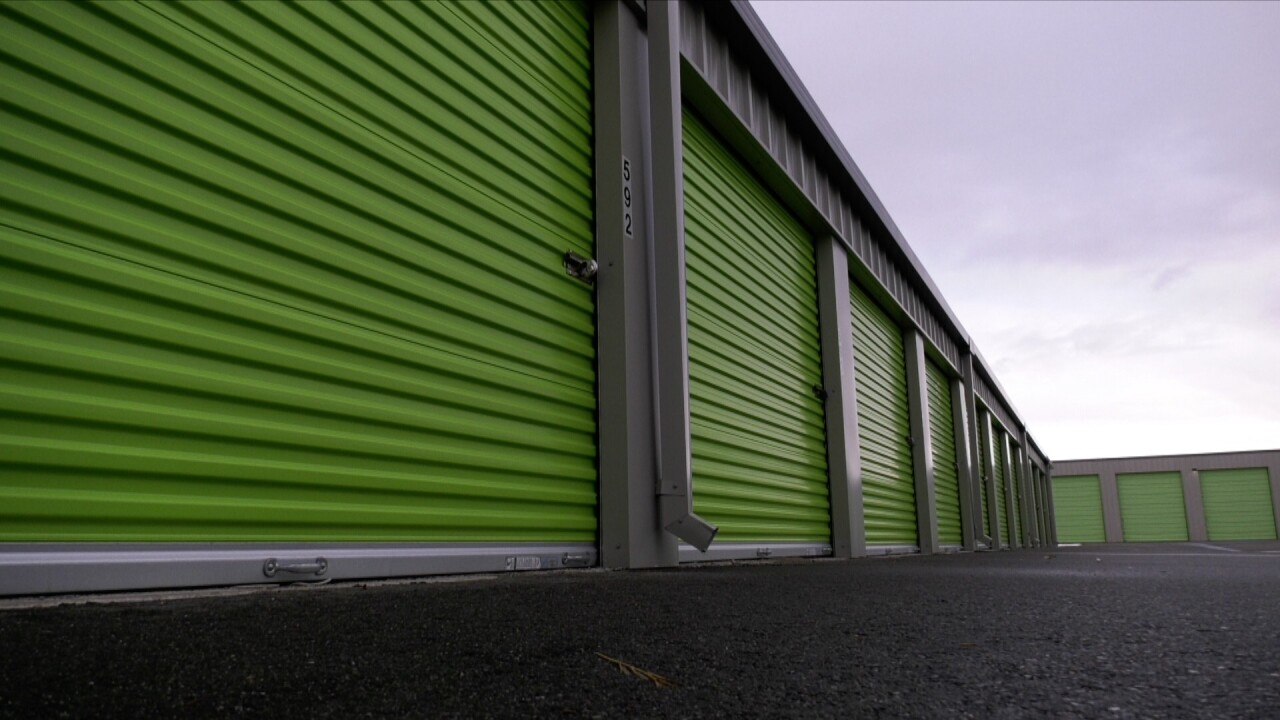 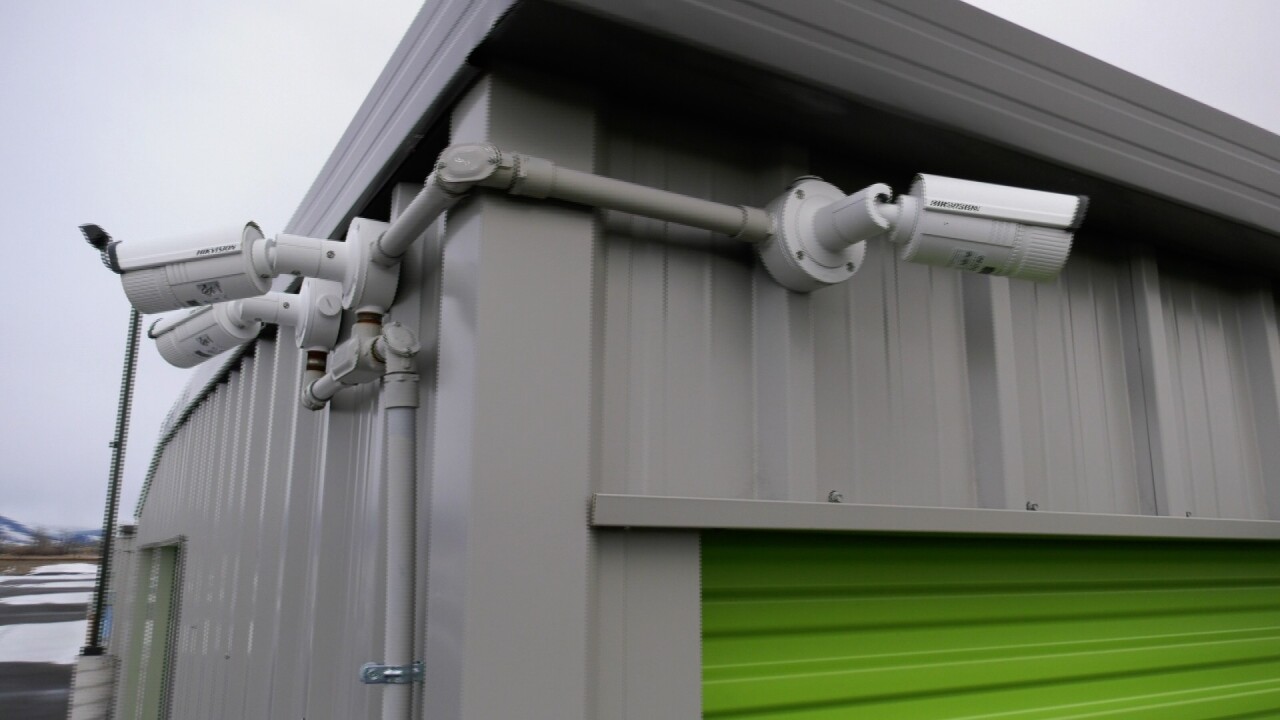 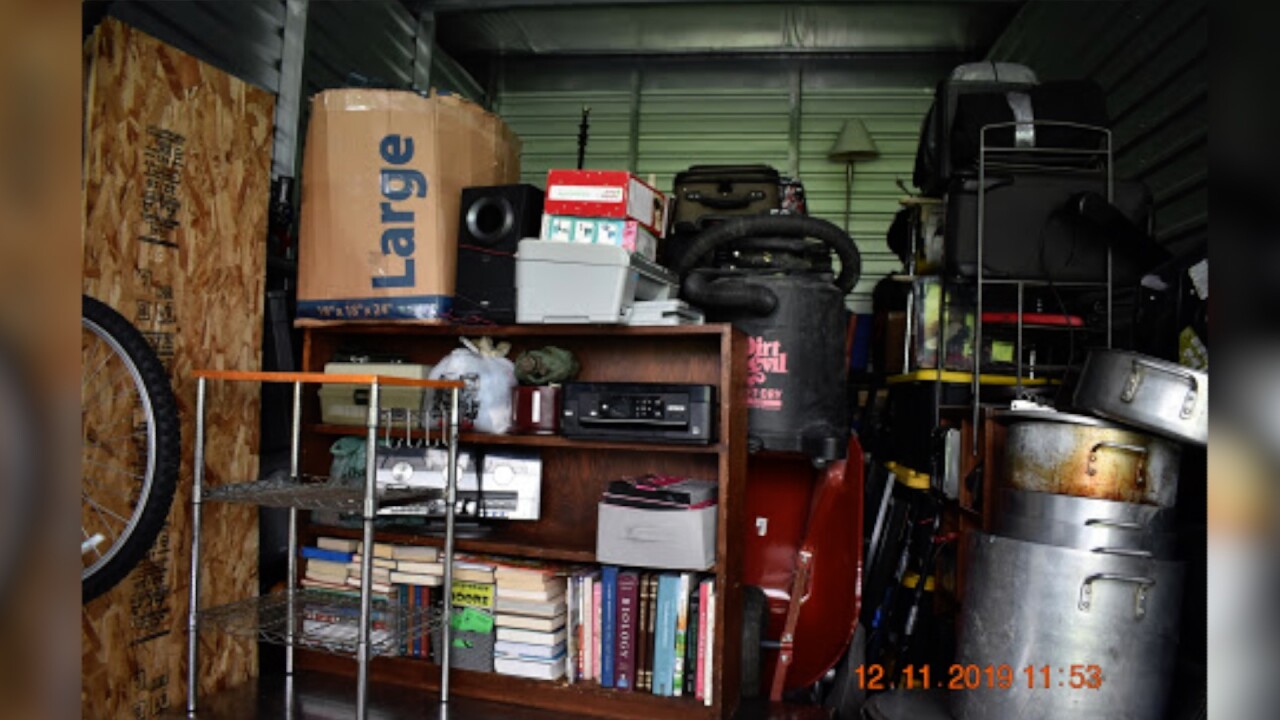 BOZEMAN — The rightful owners of stolen items found in a Bozeman storage unit are coming forward to claim what's theirs - and now the staff of the business are stepping forward with more information.

There are hundreds of victims as well as thousands of dollars worth of stolen items -- which were recovered by the Gallatin County Sheriff’s Office after the merchandise was found in a storage facility in Bozeman.

Gallatin County Sheriff’s deputies have said around photos of stolen property were taken from several storage units and the staff say there’s over 1,000 units within their compound.

Staff say the culprits used their storage facility as a collection spot, but they caught on.

“It’s not the same Bozeman it was seven years ago,” said Gary Brownstein, who has helped work at Your Space Storage for years. “You don’t know what it is. It’s a gut feeling,” he added. “You say something really isn’t right about this.”

Brownstein says it began just as oddly as it ended. “We noticed some suspicious activity on our sign-ins at night after 11 o’clock,” Brownstein said. “People were punching in codes, trying to sign into the facility. Well, you can’t.”

That’s because Brownstein says the gates lock from the outside after 11 pm, only opening again six hours later. But, he says that didn’t stop them.

“They started jumping the gate,” Brownstein said. “When you are in the facility you can come out. That will open the gate. I guess they figured they could break into the storage facilities in town and safely hide it out of town.”

But that didn’t stop the staff, either. Brownstein says they started checking logs and the widespread security camera coverage.

“We caught it fairly quickly because we’d become real suspicious real fast when we see that kind of activity,” Brownstein recalled. “I’d say we caught it within a month and a half to two months of them actually starting to do this.”

At one point, Brownstein says he confronted the culprits, himself and then staff called 911.

“Well, I’m 76 years old, you know?” Brownstein said. “I’ve lived this long. There’s not much they can do to hurt me so I figured what would it hurt. Once we realized what is going on, I told him I wanted him out of here like immediately and his partner immediately and we did serve them notice.”

While owners have been stepping up to collect what was stolen from them, a large amount of property remains unclaimed. With 200 photos of piles of items linked to their proper owners online, there are still around 400 to go.

“I have no sympathy for these guys and I hope they got arrested,” Brownstein said. “On the other hand, I felt bad for the people whose merchandise was stolen because I’m sure it was a real inconvenience and some of that was furniture.”

The staff here routinely check all of the units to make sure your belongings, if you are using this storage facility, are safe.

Deputies hope that all of the items are returned to their rightful owners. You can still find a link to the Gallatin County Sheriff’s Office photo album here. If you are able to identify property belonging to you, email colter.metcalf@gallatin.mt.gov , detailing the property.