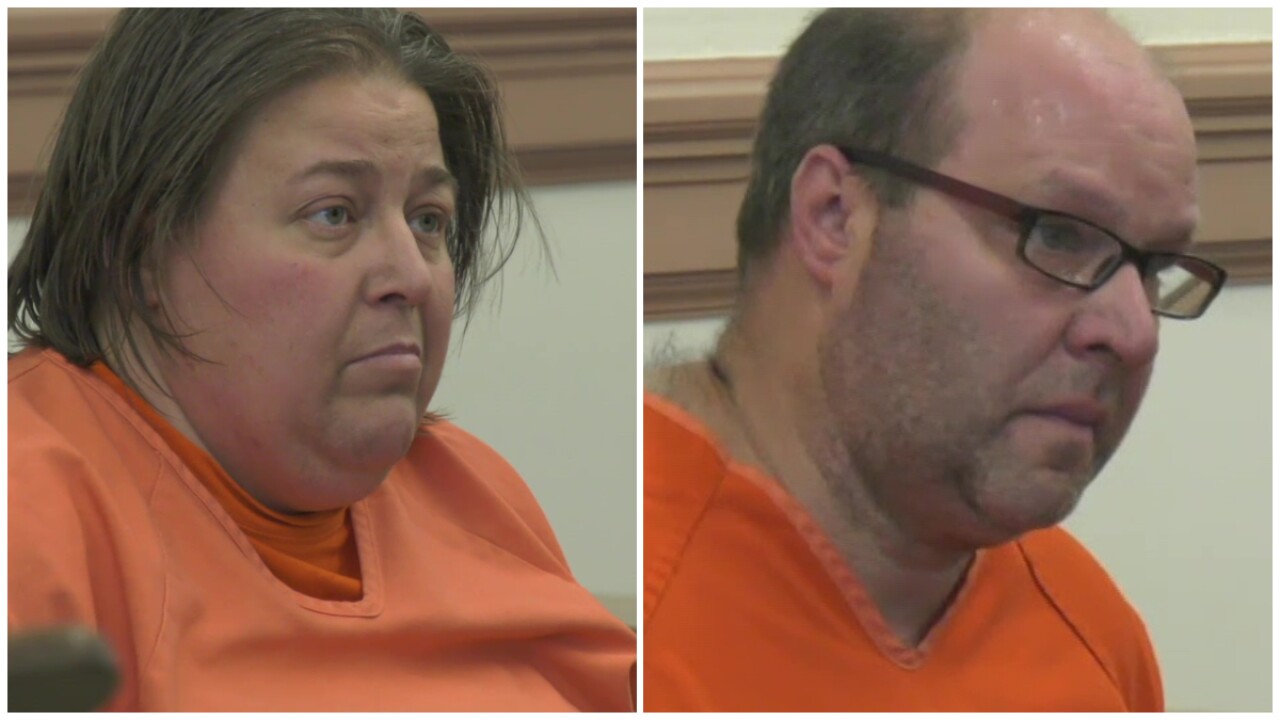 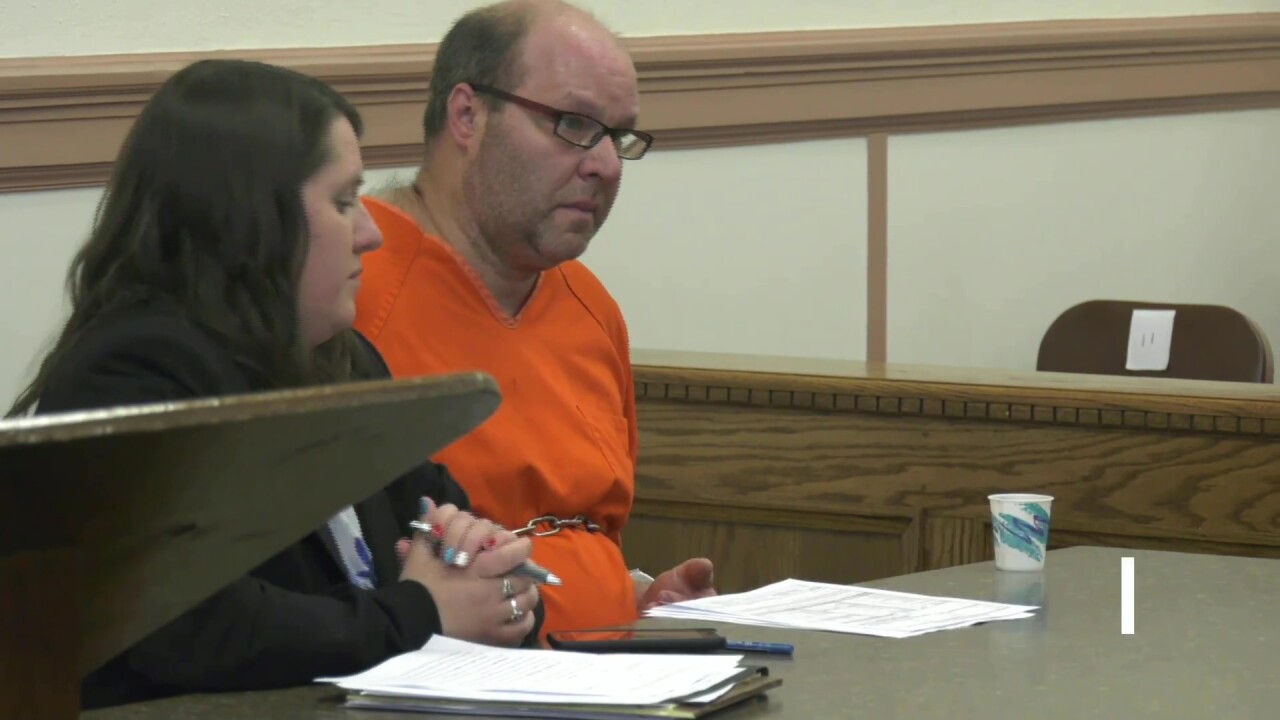 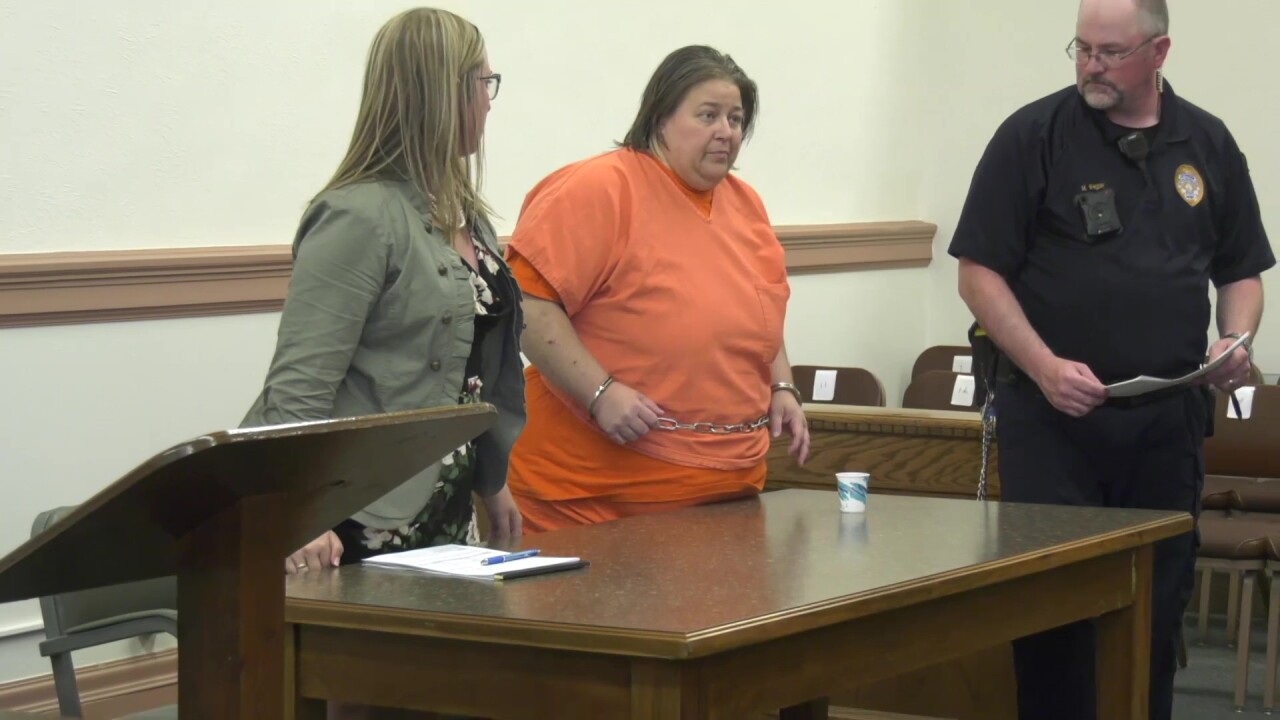 A former Butte couple was sentenced Monday for abusing their adopted son.

Jonathan and Debra Hay were both sentenced Monday to 25 years in prison, with 12 years suspended from the sentence.

The couple abused their adopted son in 2017 and 2018 by putting tape over the child's mouth and handcuffing him to a bed or milk crate for long periods of time.

(JULY 2, 2018) A 47-year-old man and a 45-year-old woman were charged in Justice Court on Monday with felony counts of criminal endangerment and assault on a minor.

Disturbing details from Butte police say the couple put the child in the bathtub and handcuffed him to a milk crate and even put duct tape over the child’s mouth to prevent him from eating.

According to police, they did this to punish the child because he was taking food from the kitchen.

Police added that other children in the house have been put in foster care while the parents remain in jail on $125,000 bond.

Police said the victim is in foster care and in good health and police are continuing their investigation into this matter.