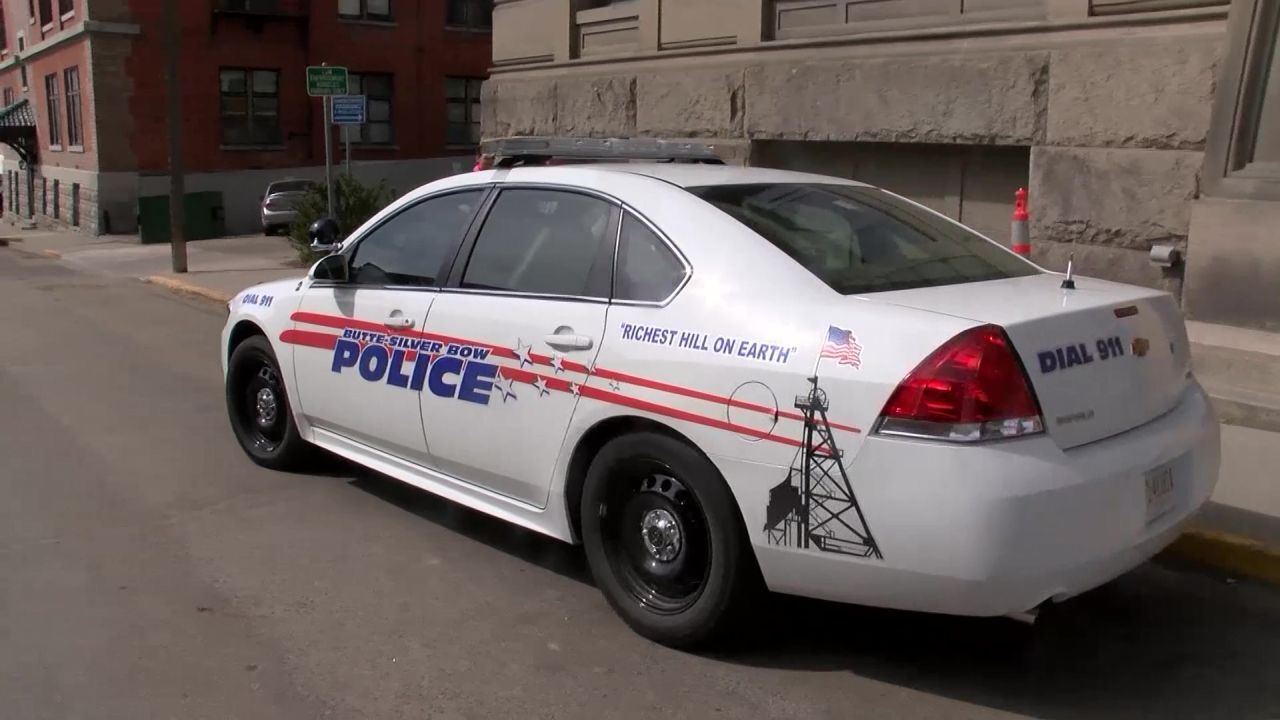 According to Butte-Silver Bow Sheriff Ed Lester, police responded to a disturbance in front of the Dublin Irish Pub on Montana Street shortly after 2 a.m.

The victim was treated at the scene and then taken to St. James Healthcare.

The suspect in the incident ran away before police arrived, but witnesses were able to provide a description of the suspect.

Police officers began a search and found suspect near the intersection of Silver and Idaho Streets. The suspect, a 49-year-old Butte man, is in custody at this time; his name has not yet been released.

Lester said in a press release the investigation into this incident is in the very early stages, but noted that there is no danger to the public.