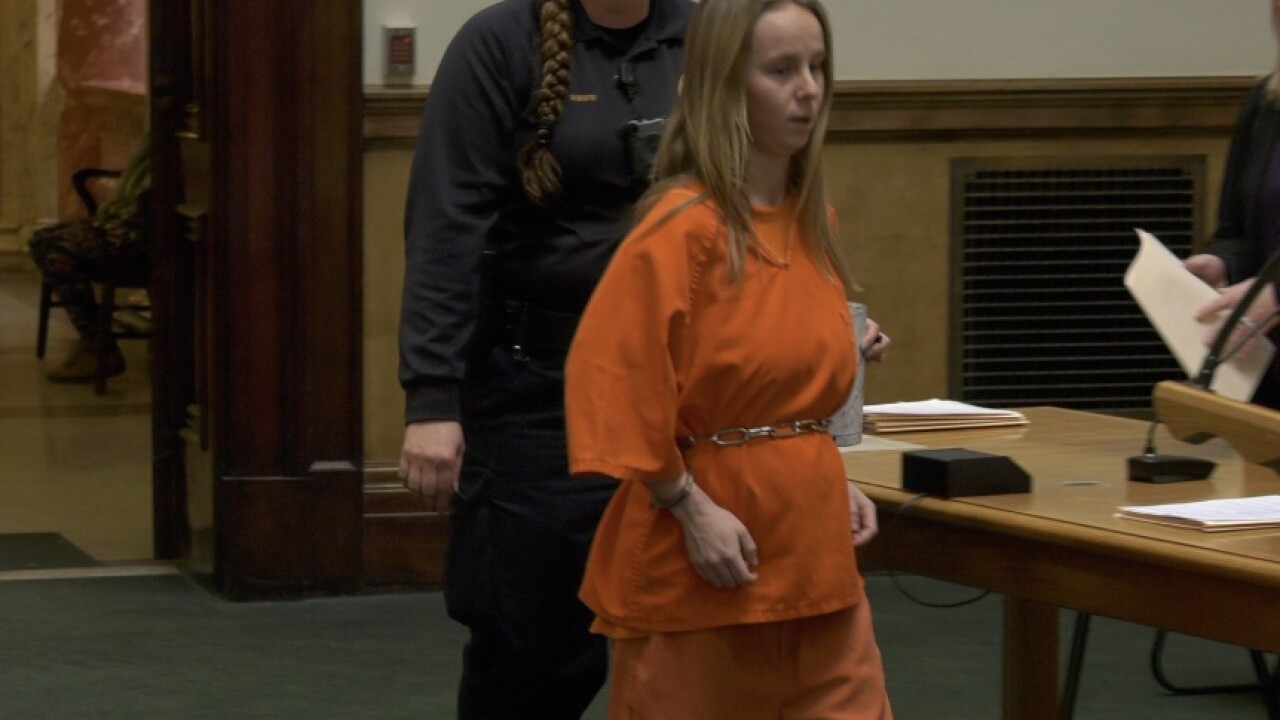 BUTTE — The defense for Susan Criss of butte has entered a not guilty plea for her Wednesday afternoon on a charge of deliberate homicide.

Criss is accused in the stabbing death of 49-year-old Mark Woodger on Jan. 20 during a domestic dispute in their Butte apartment.

Charging documents allege Criss stabbed a man in the neck during a domestic dispute just before 4 a.m.

Police previosuly told MTN News that Criss and Woodger had a child together the week before the incident.

The child was in the apartment during this incident but was not injured.